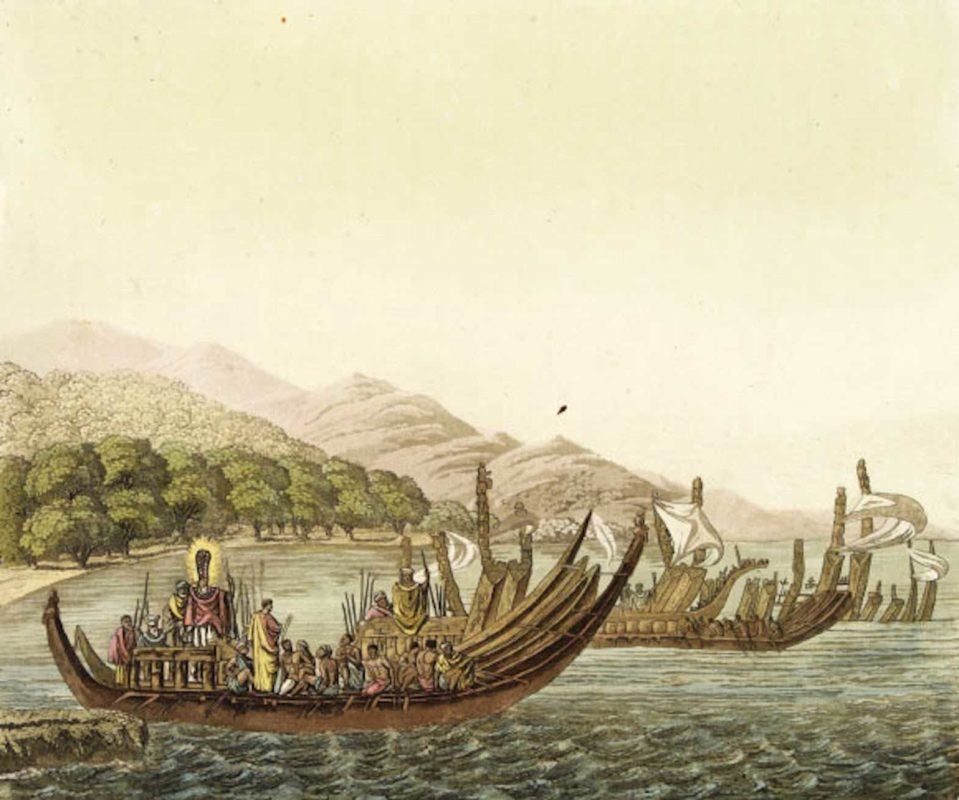 Ancient DNA from the skeletons of two humans who lived in Guam 2,200 years ago linked their ancestry to the Philippines, according to researchers from the Max Planck Institute for Evolutionary Anthropology, Australian National University and the University of Guam.

There is debate over where people came from to get to the Marianas, with various lines of evidence pointing to the Philippines, Indonesia, New Guinea, or the Bismarck Archipelago.

The two ancient skeletons also are closely related to ancient humans from Vanuatu and Tonga, indicating that the early Mariana Islanders may have been involved in the colonization of Polynesia.

They crossed more than 2,000 km (1,243 miles) of open ocean to get there, whereas voyages of similar length did not occur anywhere else until more than 2,000 years later.

Dr. Irina Pugach, a researcher in the Department of Evolutionary Genetics at the Max Planck Institute for Evolutionary Anthropology, and her colleagues from Germany, Australia and Guam, wanted to find out the origins of the first Marianas settlers and how the ancestors of the present Mariana Islanders, the Chamorro, might be related to Polynesians, according Sci-News.com.

The researchers obtained ancient DNA from two skeletons from the Ritidian Beach Cave site in northern Guam, dating to around 2,200 years ago and found that the ancient skeletons’ ancestry is linked to the Philippines

“These findings strengthen the picture that has emerged from linguistic and archaeological studies, pointing to an Island Southeast Asia origin for the first settlers of the Marianas,” said co-author Dr. Mike Carson, an archaeologist in the Micronesian Area Research Center at the University of Guam.

“We also find a close link between the ancient Guam skeletons and early Lapita individuals from Vanuatu and Tonga in the Western Pacific region,” Dr. Pugach said.

While the new results provide interesting new insights, they are based on only two skeletons that date from around 1,400 years after the first human settlement in Guam.

“The peopling of Guam and the settlement of such remote archipelagos in Oceania needs further investigation,” said senior author Dr. Mark Stoneking, a researcher in the Department of Evolutionary Genetics at the Max Planck Institute for Evolutionary Anthropology.

The results appear in the Proceedings of the National Academy of Science.