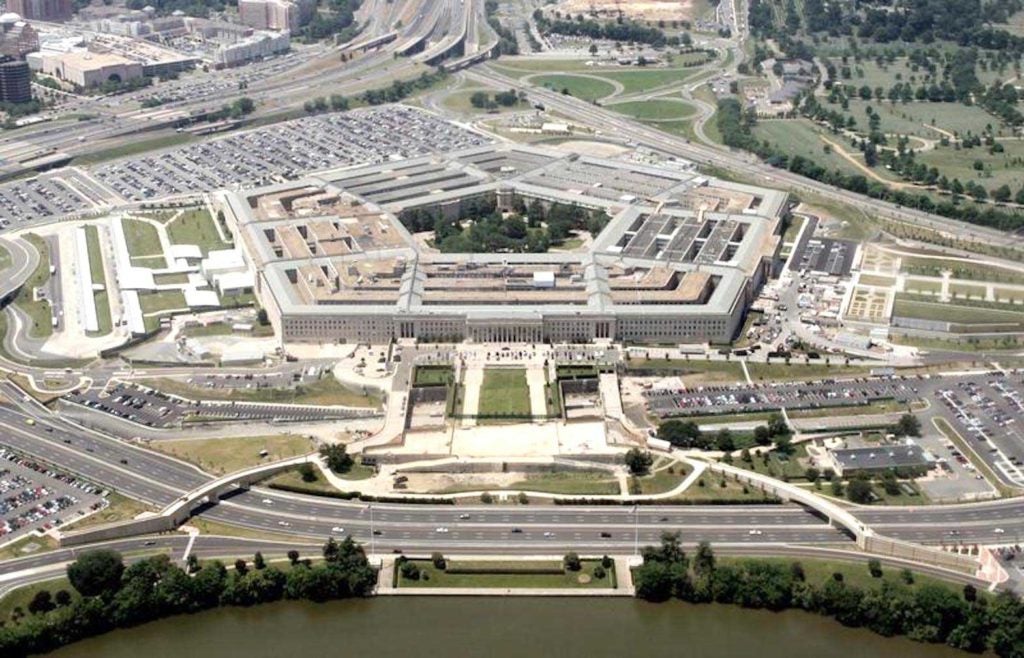 The group called on the current acting Pentagon chief, Christopher Miller, to refrain from playing a role in Trump’s efforts to remain president and to aid the incoming Democratic administration with the transition. REUTERS

WASHINGTON – Ten living former U.S. secretaries of defense on Sunday said in an opinion piece published in the Washington Post that the military should play no role in President Donald Trump’s efforts to block the transfer of power to President-elect Joe Biden.

The group, including Mark Esper who was fired by Trump in November as well as another Trump defense chief James Mattis, said the time had come to accept that the Republican president had lost the Nov. 3 election and that Biden would succeed him on Jan. 20. [L1N2JE09P]

“Our elections have occurred. Recounts and audits have been conducted. Appropriate challenges have been addressed by the courts. Governors have certified the results. And the electoral college has voted,” they said in the opinion piece. “The time for questioning the results has passed.”

The group called on the current acting Pentagon chief, Christopher Miller, to refrain from playing a role in Trump’s efforts to remain president and to aid the incoming Democratic administration with the transition.

“Efforts to involve the U.S. armed forces in resolving election disputes would take us into dangerous, unlawful and unconstitutional territory,” they wrote. “Civilian and military officials who direct or carry out such measures would be accountable, including potentially facing criminal penalties.”

Biden said in mid-December that some Pentagon officials had balked at providing information needed to ensure a smooth transition. Acting secretary Miller denied that there was a problem.

The ten noted the importance of a smooth transition given that U.S. forces were involved in active operations overseas.