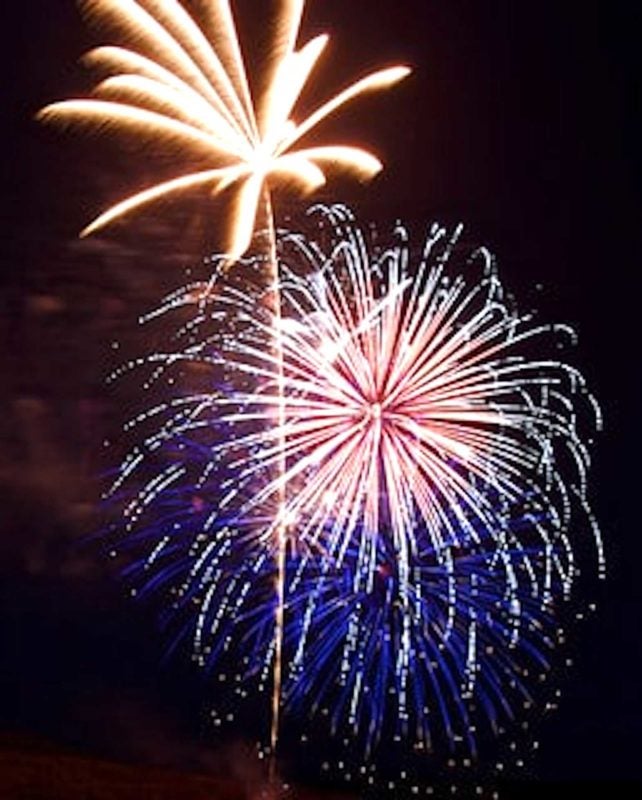 Dexter Ibaan was trying to light a firework when it exploded, killing him.

Police say Kapaa resident Dexter Ibaan, 34, was trying to light a firework at approximately 8:30 p.m. ‘when it apparently malfunctioned and exploded while he was holding it.’

First responders were who dispatched to the scene say a bystander was administering CPR to Ibaan upon arrival. The extent of Ibaan’s injuries were not reported.

Firefighters and paramedics took over lifesaving efforts while Ibaan was being transported to Wilcox Medical Center, but he could not be revived and was later pronounced dead at the hospital, according to a Hawaii News Now report.

New Year’s Eve proved dangerous across other parts of the state, too.