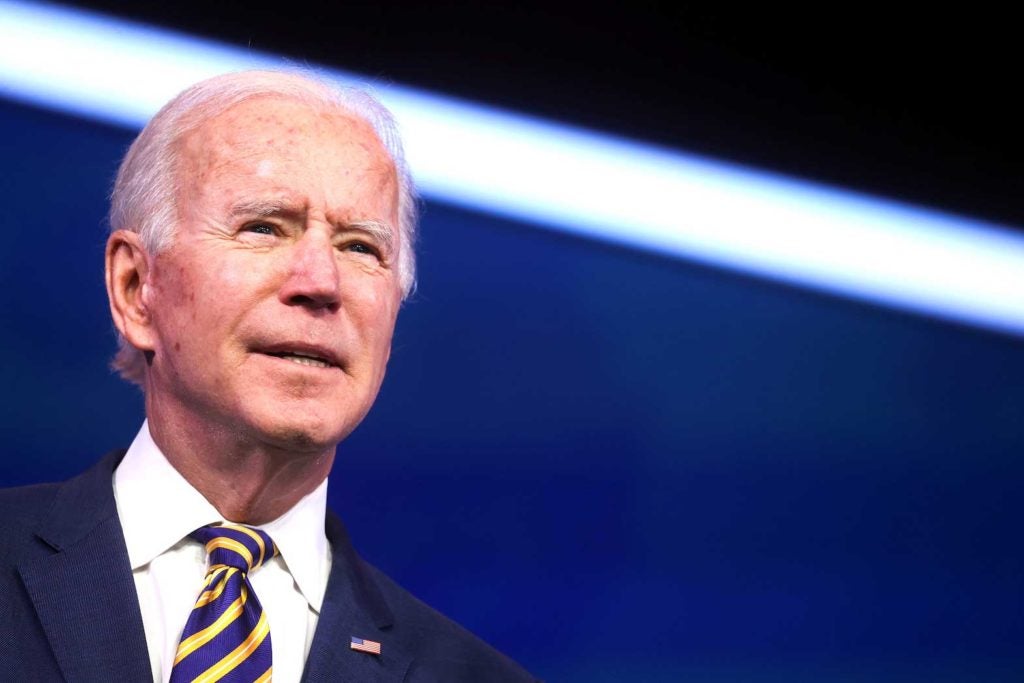 WILMINGTON, Delaware -The Biden administration will take swift action when it assumes office on Jan. 20 to roll back harmful Trump administration policies that have not taken effect by Inauguration day, a spokeswoman for President-elect Joe Biden’s transition team said on Wednesday.

“The Biden-Harris White House will issue a memo to take effect afternoon Eastern Time on January 20 that will halt, or delay, midnight regulations,” Jen Psaki told a news conference.

Psaki gave as an example an expected Department of Labor rule that would make it easier for companies to call their workers independent contractors to avoid minimum wage and overtime protections.

“If it takes effect, that rule will make it easier to misclassify employees as independent contractors, costing workers more than $3.7 billion annually,” she said.

“The memo would potentially freeze this rule and not allow it to be implemented.”

Psaki also told the briefing that more Cabinet-level nominations could be expected from the Biden camp in the next week, but not before the new year, and she repeated complaints that the outgoing Trump administration has failed to cooperate with the transition team.

She said such lack of cooperation could delay production of a federal budget.

Key Cabinet nominations still pending from the Biden camp include those for attorney general and labor secretary.

Speaking with reporters last week, Biden said he has not settled upon a candidate for attorney general, in part because he wants to ensure he lives up to his pledge to appoint a diverse Cabinet.

Biden’s search for a candidate has been complicated by a federal probe into the business affairs of his son Hunter. Joe Biden has vowed not to interfere in the investigation or discuss it with his nominee.

Some Republicans have called for the appointment of a special counsel to handle the matter.

The labor issue Psaki referred to is particularly important for franchisers like McDonald’s Corp and Restaurant Brands International Inc’s Burger King, and the many companies that utilize staffing agencies, because joint employers can be made to bargain with unions and found liable for violations of the U.S. law that governs union organizing.