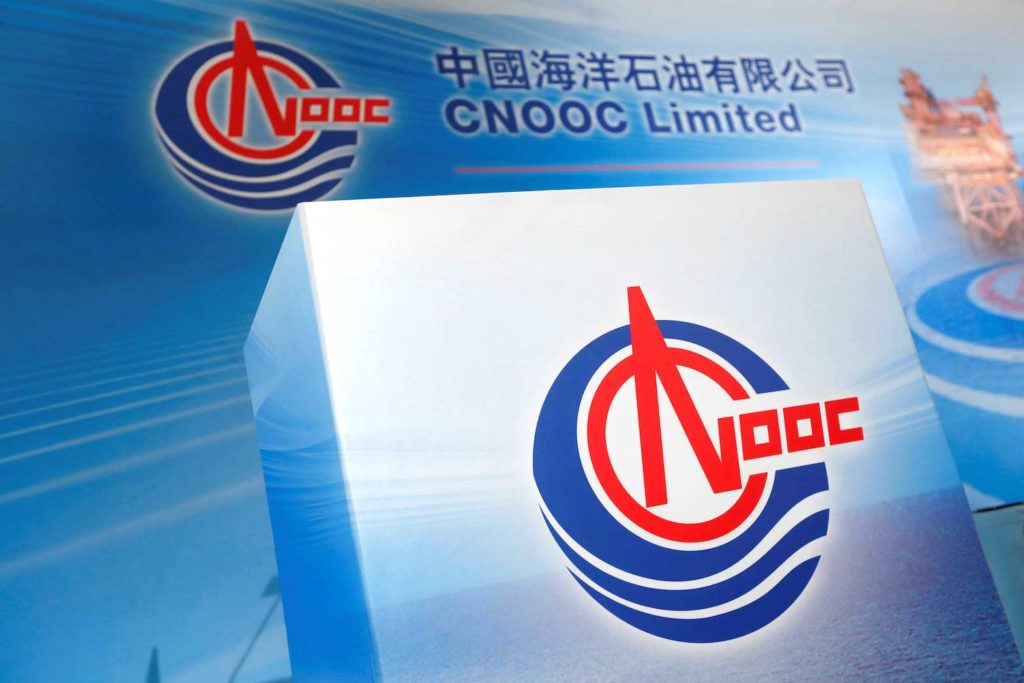 WASHINGTON – The Trump administration on Monday strengthened an executive order barring U.S. investors from buying securities of alleged Chinese military-controlled companies, following disagreement among U.S. agencies about how tough to make the directive.

The Treasury Department published guidance clarifying that the executive order, released in November, would apply to investors in exchange-traded funds and index funds as well as subsidiaries of Chinese companies designated as owned or controlled by the Chinese military.

The “frequently asked questions” release, posted on the Treasury website on Monday, came after Reuters and other news outlets reported that a debate was raging within the Trump administration over the guidance. The State Department and the Department of Defense had pushed back against a bid by Treasury Department to water down the executive order, a source said.

Secretary of State Mike Pompeo said Monday that the announcement “ensures U.S. capital does not contribute to the development and modernization of the People’s Republic of China’s (PRC) military, intelligence, and security services.”

“This should allay concerns that U.S. investors might unknowingly support (Chinese military-controlled companies) via direct, indirect, or other passive investments,” he added.

The Chinese foreign ministry said on Tuesday that China is firmly opposed to the “smearing of China’s military-civilian integration strategy.”

“Politicizing economy and trade, abusing the power of the state, stretching the concept of national security, such actions go against the principles of market competition and international trade that the United States has always prided itself with,” the foreign ministry’s spokesperson’s office told Reuters.

Specifically, some media outlets reported that Treasury was seeking to exclude Chinese companies’ subsidiaries from the scope of the White House directive, which bars new purchases of securities of 35 Chinese companies that Washington alleges are backed by the Chinese military, starting in November 2021.

The November executive order sought to give teeth to a 1999 law that mandated that the Department of Defense compile a list of Chinese military companies. The Pentagon, which only complied with the mandate this year, has so far designated 35 companies, including oil company CNOOC Ltd and China’s top chipmaker, Semiconductor Manufacturing International Corp.

Since the November order, index providers have already begun shedding some of the designated companies from their indexes.