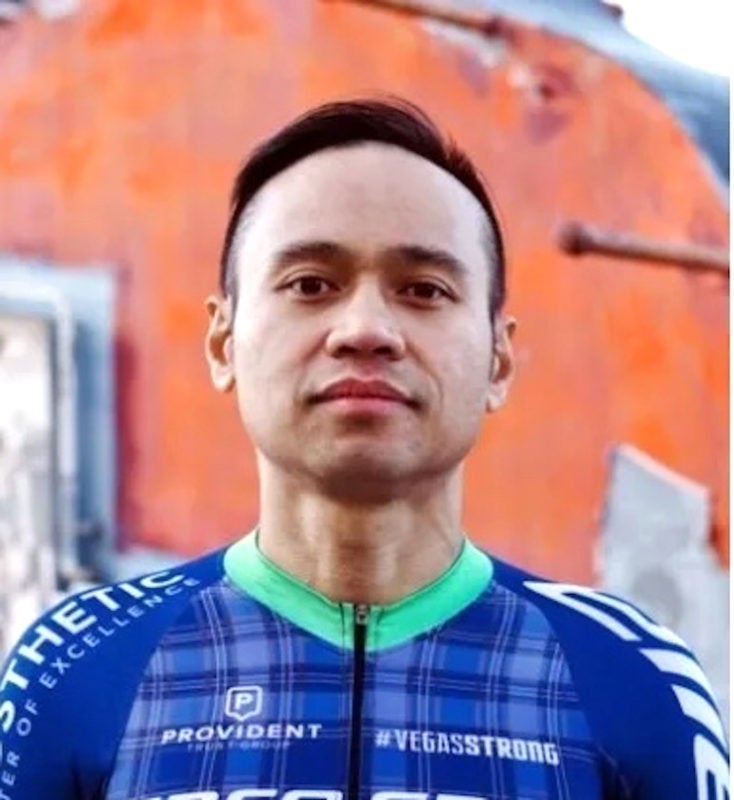 Gerrard Nieva was among the 5 cyclists struck by a truck with an impaired driver.

Gerrard Nieva, a 41-year-old Filipino American, was among five cyclists killed in a Nevada highway when truck driver who was high on methamphetamine struck them on Dec. 10.

Nieva’s colleagues at Fresenius Medical Care in Las Vegas described him as a kind and caring person who always made sure the dialysis machines were properly working for patients, according to the Las Vegas Review-Journal.

Nieva, a medical care technician, was part of the group of 20 cyclists that participated in the 15th annual 130-mile Nipton Loop ride, which started at M Resort in Henderson. 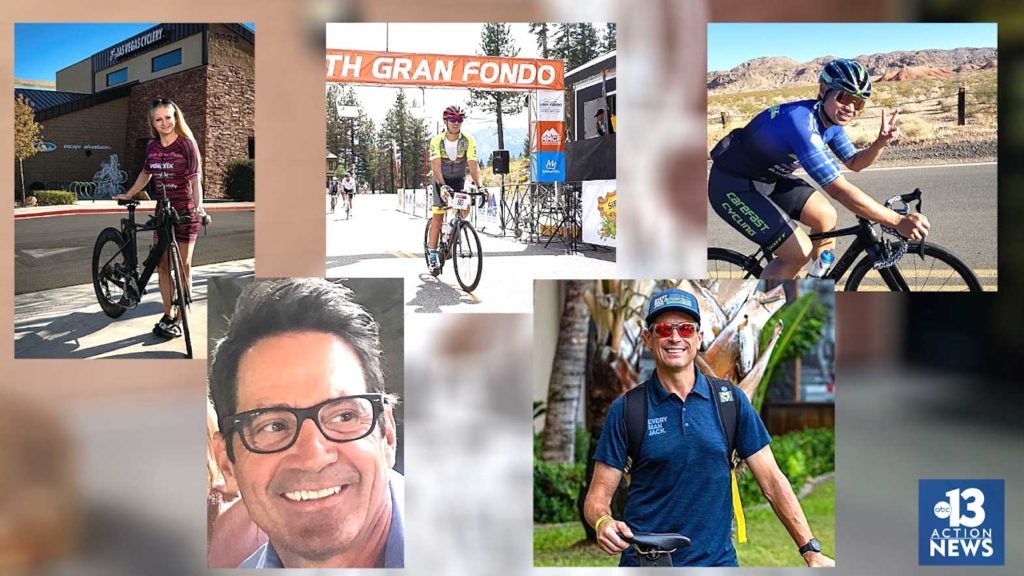 The truck driver, Jordan Alexander Barson, 45, said he fell asleep at the wheel while driving a box truck along Highway 95 near Searchlight and Boulder City, Nevada, on Dec. 10, according to CBS News

Barson was arrested and booked in Mohave County Jail in Kingman, Arizona, and is waiting to be extradited to Nevada. He is facing six felony charges of driving under the influence, five resulting in death and one resulting in substantial bodily harm to an injured rider, People reported.