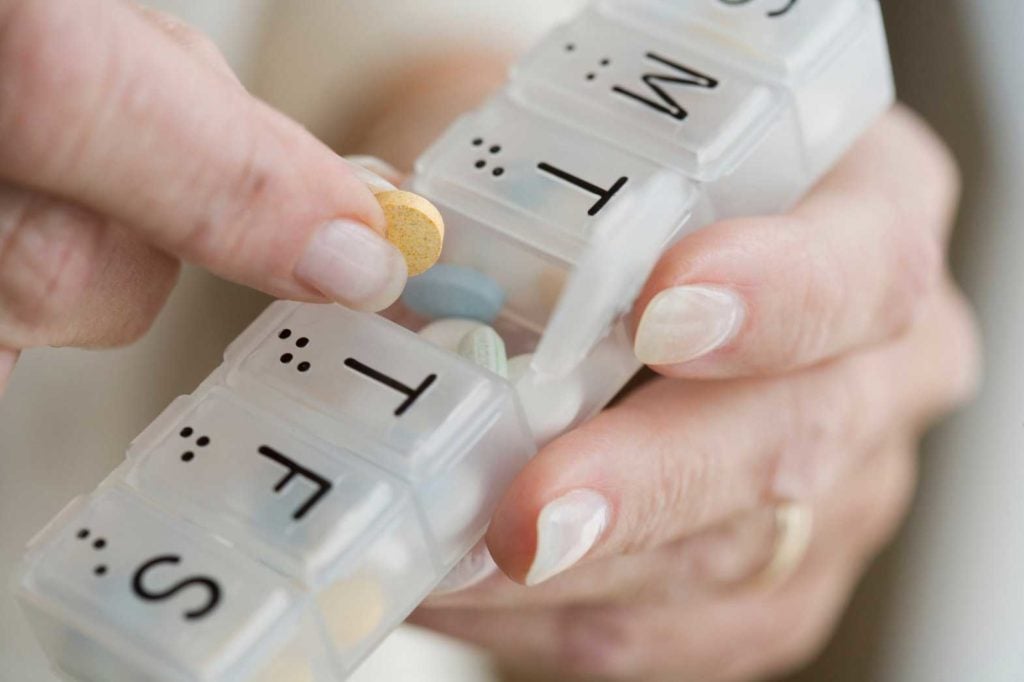 Matthew Papuga worked as a civil engineer for the City of San Diego for 28 years. In 2007, while skiing, he suffered an injury that caused him to undergo multiple back surgeries. He was on a 24-month leave of absence from work. Even after the surgeries, Papuga was rendered a partial paraplegic. Despite this, he decided to keep working rather than retire and collect disability payments from the government.

A few days after he returned to work, Papuga’s supervisor suggested he was not “ok” and ordered  Papuga to submit to a drug test. The drug test came back positive for a controlled substance normally found in Valium. The employer fired Papuga for supposedly failing a drug test.

Papuga sued his employer for wrongful termination on the basis of disability discrimination, among other things. Papuga claimed that the prescription medication was prescribed  by his doctors for relief from pain and back spasms. His doctors had released him back to work, and informed his employer that his medications would not impair his ability to work. Papuga contended that the drug test was ordered  without any reasonable basis  and was a pretextual reason for his firing. He argued that the real reason the employer fired him was because of his disability.

California law prohibits discrimination based on disability or medical condition. The employer has a duty to provide reasonable accommodation to disabled employees to enable them to work despite their disability.  Depending on the employee’s specific restrictions and the employer’s circumstances, an example of reasonable accommodation would be to make facilities accessible to and usable by disabled individuals; offer part-time or modified work schedules; or re-assignment to a vacant position.

Under California law and the Americans with Disabilities Act (ADA), an employee who is taking medication for a disability is protected from discrimination. Thus, if an employee’s drug test is positive for controlled substances but such substances are due to medication prescribed for a disability or medical condition, then this should not be used as a reason for failing the drug test. The employer may need to engage the employee in a good faith interactive process to find out if the employee is in need of reasonable accommodation.

If taking medications due to a disability or medical condition, the employee is better protected by obtaining a medical certification from their doctor. Their doctor may indicate that the drugs do not impair their ability to perform their tasks. (California laws are highly protective of an employee’s privacy. There are very limited and specific situations where California employers are allowed to require or administer a drug test. Employers cannot simply drug test their employees whenever they want.)

In Papuga’s case, it appears the employer abused its right to require a drug test and used the results to discriminate against the employee on the basis of his disability. Rather than proceed to trial, the City of San Diego decided to settle the case and agreed to pay the employee $425,000 in damages.

The Law Offices of C. Joe Sayas, Jr. welcomes inquiries about this topic. All inquiries are confidential and at no-cost. You can contact the office at (818) 291-0088 or visit www.joesayaslaw.com. [C. Joe Sayas, Jr., Esq. is an experienced trial attorney who has successfully recovered wages and other monetary damages for thousands of employees and consumers. He was named Top Labor & Employment Attorney in California by the Daily Journal, consistently selected as Super Lawyer by the Los Angeles Magazine, and is a past Presidential Awardee for Outstanding Filipino Overseas.]