U.S. solons to back $1.9B to replace telecom tools from China’s Huawei 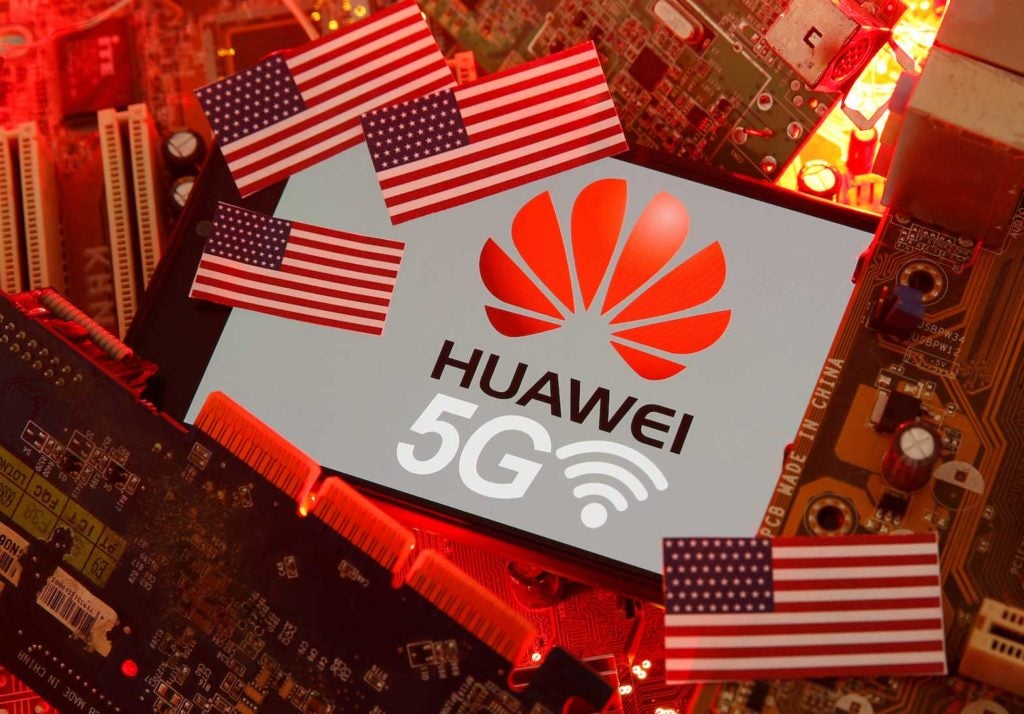 The U.S. flag and a smartphone with the Huawei and 5G network logo are seen on a PC motherboard in this illustration taken January 29, 2020. REUTERS/Dado Ruvic/Illustration

WASHINGTON -U.S. lawmakers are expected to endorse $1.9 billion to fund a program to remove telecom network equipment that the U.S. government says poses national security risks as part of a year-end spending bill and COVID-19 bill, a source briefed on the matter said on Sunday.

Lawmakers are also expected to back $3.2 billion for an emergency broadband benefit for low-income Americans.

The Federal Communications Commission said in June it had formally designated China’s Huawei Technologies Co and ZTE Corp as threats, a declaration that bars U.S. firms from tapping an $8.3 billion government fund to purchase equipment from the companies.

Earlier this month, the FCC finalized rules that require carriers with ZTE or Huawei equipment to “rip and replace” that equipment but is awaiting funding from Congress.

Huawei said earlier this month it was disappointed in the FCC’s decision “to force removal of our products from telecommunications networks. This overreach puts U.S. citizens at risk in the largely underserved rural areas – during a pandemic – when reliable communication is essential.”

The bill “establishes a temporary, emergency broadband benefit program at the FCC to help low-income Americans, including those economically challenged by the COVID-19 pandemic, get connected or remain connected to broadband,” the source said.

The source also said the program will supply a $50 monthly subsidy to qualifying households “to help them afford broadband service and an internet-connected device.”

The bill is expected to include $285 million for connecting minority communities and will establish an Office of Minority Broadband Initiatives at the National Telecommunications and Information Administration (NTIA).

It will also offer funding to “support minority-serving education institutions, including when they partner with minority-owned businesses, to expand broadband capacity and use at the school and in the surrounding community.”

It also includes about $250 million for additional FCC support for telehealth and $1 billion for a NTIA tribal broadband connectivity grant program.

There is a separate $300 million NTIA grant program to promote broadband expansion to underserved Americans, especially in rural areas, and $65 Million for better broadband maps.