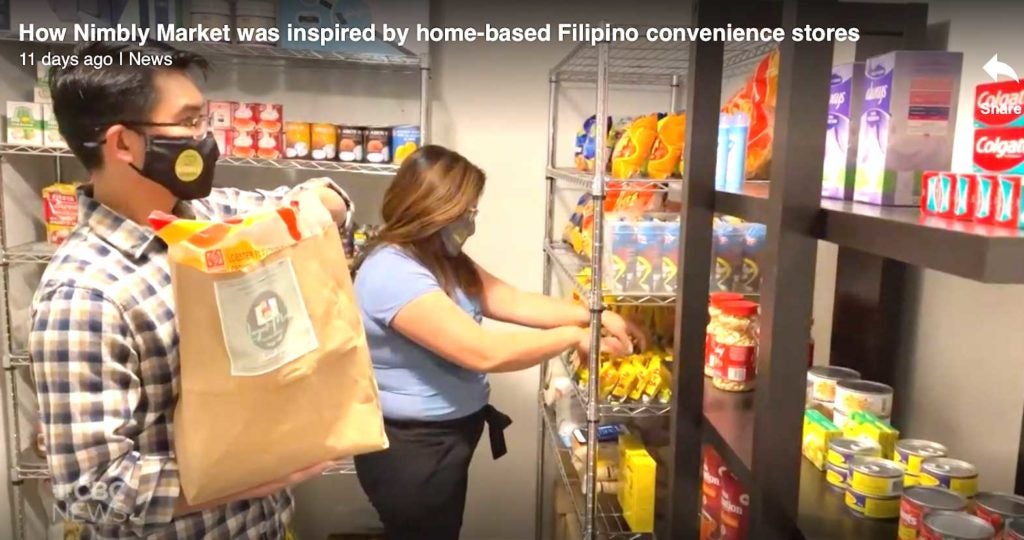 A couple with a grocery outlet in their basement fills in orders sent through Nimbly Market. SCREENSHOT CBC

Nimbly Market already has 3 pilots running in the city and expect a full rollout of operations early next year, according a CBC News report.