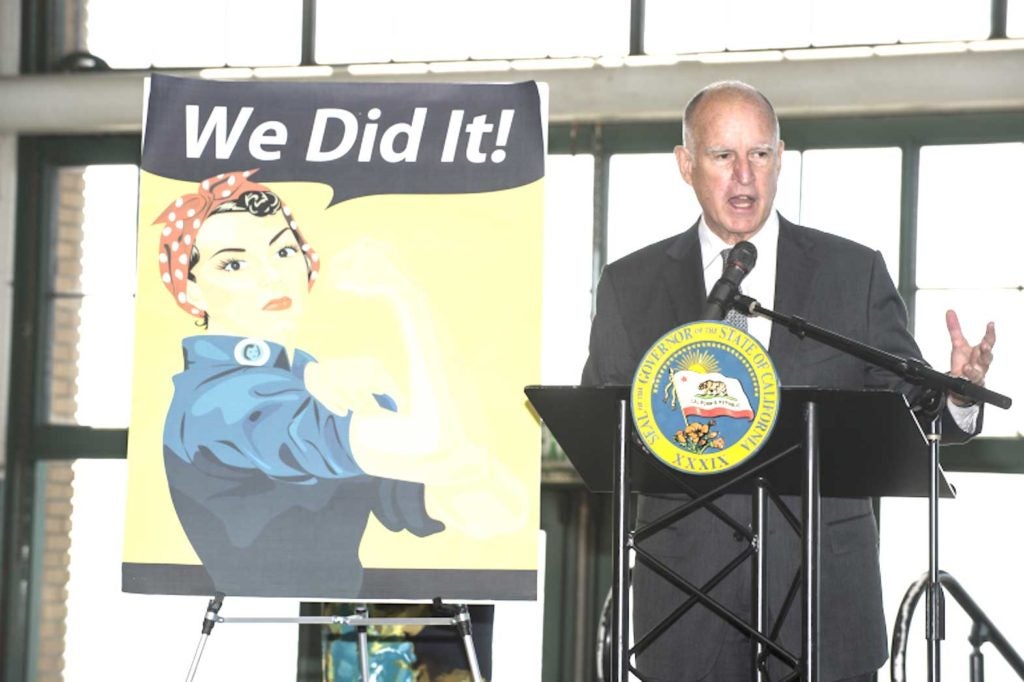 Bettina Boxall, a reporter for the Los Angeles Times for more than 30 years, has received several awards, including a Pulitzer Prize for her reporting on the wildfire in the west. Boxall is white and female. Gregory Braxton has worked for the LA Times for 36 years, and was part of teams that won three Pulitzer Prizes for the Times. Braxton is male and African-American.

Boxall claimed that despite her long and distinguished reporting at the LA Times she faced discrimination in pay based on her gender. She first learned of pay disparities in the 1990s when a male reporter conducted an informal study of salaries in the Metro Bureau and asked volunteers to submit anonymously their gender experience tenure and salary.

Looking at the posted results, Boxall saw that she was on the lower end of the salary range. Throughout the years, Boxall called attention to the fact that she was underpaid compared with her male colleagues. Even after ostensibly being given a 9% raise, Boxall learned she was still paid less than her male counterparts. A number of male reporters with less experience and industry recognition were paid more money than her despite her performing substantially similar work to them.

Braxton, on the other hand, discovered that despite being a multi-awarded reporter, senior employee, and editor at the paper, he was paid less than non-Black African-American employees for substantially similar work. Many of the white persons earning more than Braxton have worked in the industry for less time or have been at their current position at the company for less time.

Boxall, Braxton and other fellow employees sued the LA Times in a class action, alleging that the employer violated California’s Fair Pay Act by discriminating against them on the basis of sex and race with respect to their wages. They contended that there is no legitimate lawful reason for the pay disparities in their situation.

The California Fair Pay Act (aka the Equal Pay Act) prohibits an employer from paying any of its employees wage rates that are less than what it pays employees of the opposite sex, or of another race, or of another ethnicity, for substantially similar work, when viewed as a composite of skill, effort, and responsibility, and performed under similar working conditions.

If differences in wages exist, the difference must be legally justified based on one or more of the following factors:

Although the employer may ask an employee about their salary expectation for the position, the law does not allow prior salary to justify any disparity in compensation. An employer, though, may still make pay decisions based on an  employee’s current salary so long as any wage differential is justified by one or more factors specified above.

Rather than proceed to trial, the LA Times agreed to pay the class of employees $3 million in damages to settle the case.