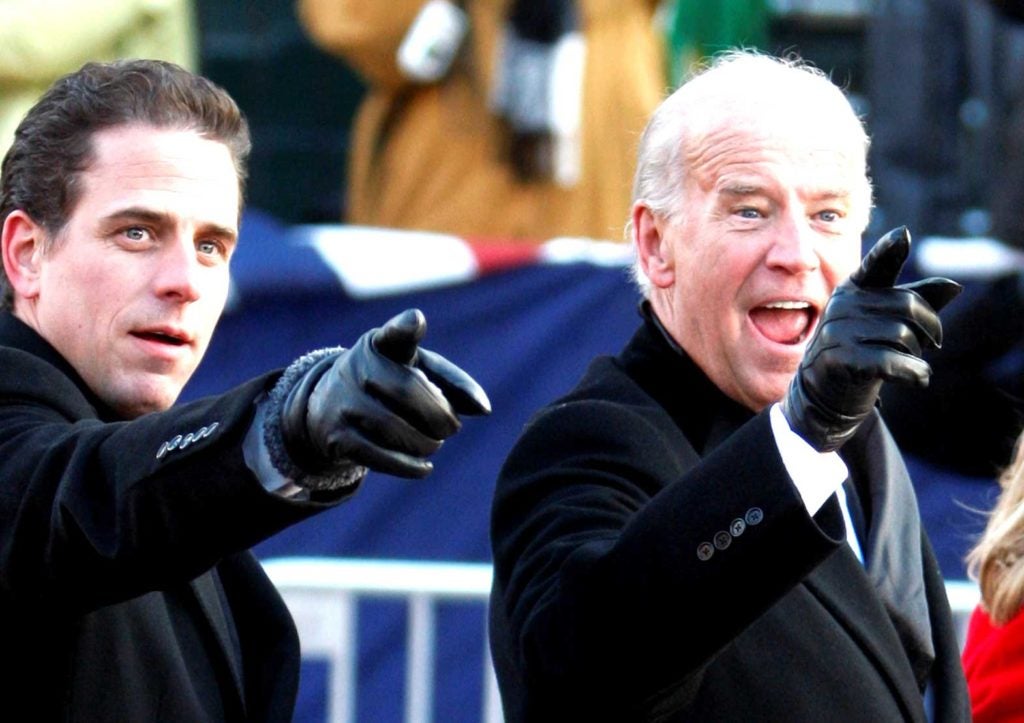 Hunter Biden disclosed his tax affairs were under investigation by the U.S. Attorney for the District of Delaware.

WASHINGTON – President Donald Trump said Thursday that he had “NOTHING to do” with any potential prosecution of President-Elect Joe Biden’s son, Hunter.

In a tweet, Trump said he was not involved in any criminal probe into the family.

His tweet came just one day after Jeffrey Rosen, the incoming Acting Attorney General, declined to say in an interview with Reuters whether or not he would appoint a special counsel to investigate Hunter Biden and his foreign business dealings.

Trump, who leaves office on Jan. 20, has privately been mulling whether to pressure the Justice Department to appoint a special counsel for Hunter Biden, according to a person familiar with the matter.

On December 9, Hunter Biden disclosed his tax affairs were under investigation by the U.S. Attorney for the District of Delaware.

Hunter Biden has long been the subject of Republican attacks.

Trump and his allies have often raised questions about potential conflicts of interest from his position on the board of the Ukrainian energy company Burisma at the time his father was vice president to Democratic President Barack Obama, and also called for probes into his efforts to raise capital for a Chinese fund.