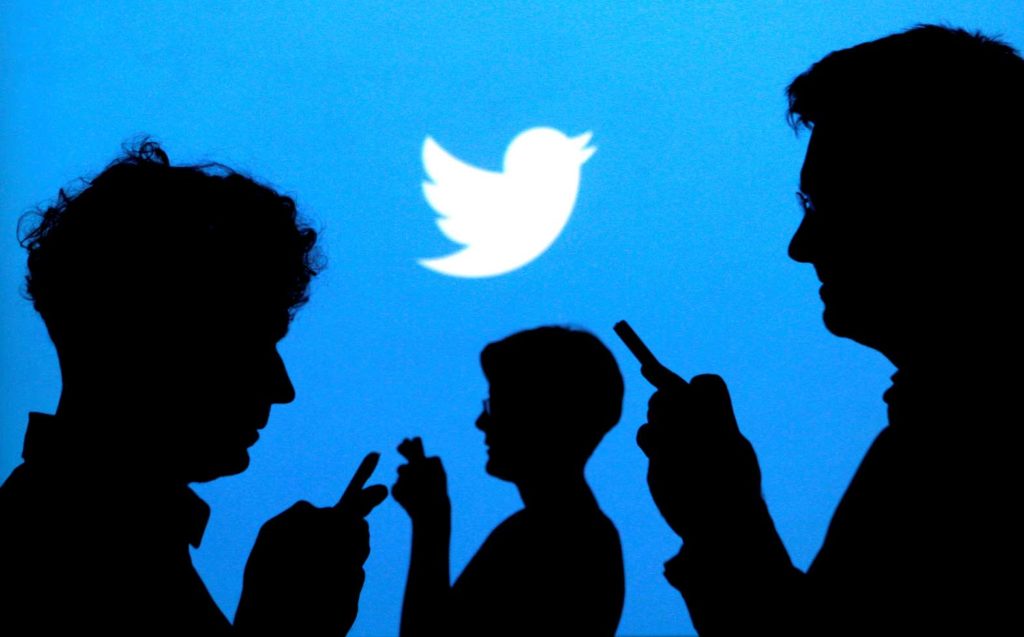 Twitter Inc. is reversing changes made to its retweet function intended to curb the spread of misinformation during the U.S. presidential election, the company said.

The microblogging site had in October made it difficult for users to retweet a tweet with misinformation and promoted the use of quote tweets, which included commentary from the user.

It had also imposed curbs including labeling and removal of tweets calling for people to interfere with the election process or implementation of results.

Twitter said it will no longer prompt quote tweets from the retweet icon. “Retweet functionality will be returning to the way it was before,” the company said in a statement on Wednesday.

Quote tweets instead of retweets was intended to encourage thoughtful amplification, but that has not happened in practice, the company said.

“The use of Quote Tweets increased, but 45% of them included single-word affirmations and 70% had less than 25 characters,” it said.

“The increase in Quote Tweets was also offset by an overall 20% decrease in sharing through both Retweets and Quote Tweets.”

Meanwhile, Facebook has in the past few days rolled back their algorithm that lifted news from authoritative outlets over hyperpartisan sources after November’s election, according to a report in the New York Times. (https://nyti.ms/3mqCJWh)

The implementation of the algorithm had resulted in a reduction in traffic for partisan sites like Breitbart and Occupy Democrats and an increase for mainstream news publishers, the report said.