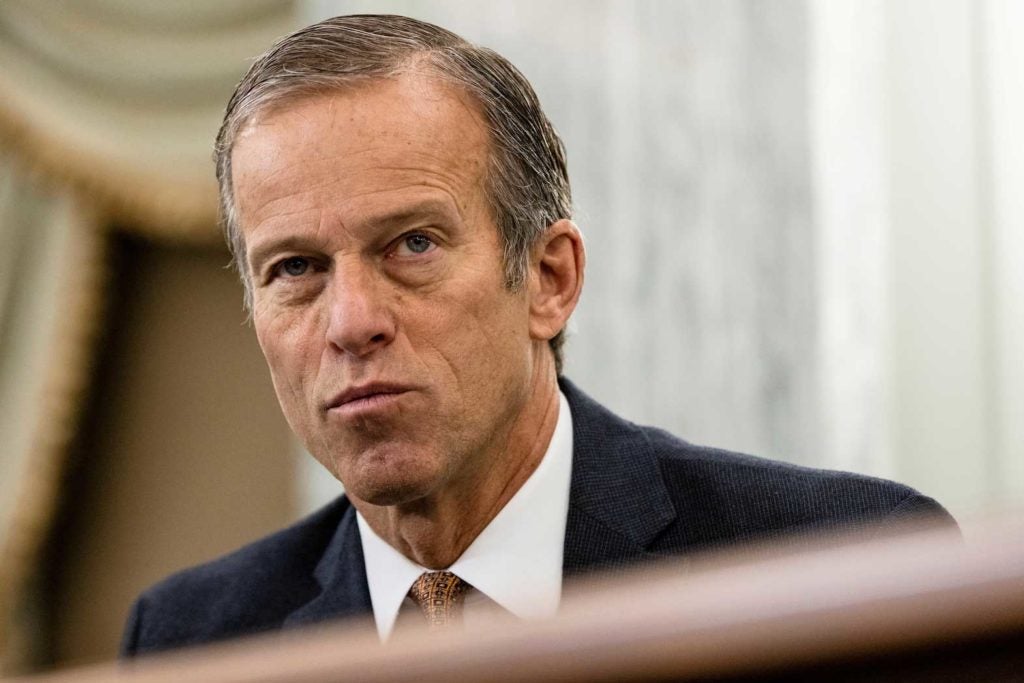 WASHINGTON – Senior Republican U.S. senators on Monday rejected the idea of overturning the 2020 presidential election in Congress, as a few of President Donald Trump’s most loyal backers contemplated a last-ditch effort to reverse his defeat.

Senator John Thune, the Senate’s No. 2 Republican, said lawmakers had the right to challenge electoral votes but that the effort would get little support. “It’s their prerogative, it’s allowed for in the Constitution, but it’s not going anywhere,” he told reporters.

Senator John Cornyn, another veteran Republican, also said he thought any such effort “would be a bad mistake” soundly defeated in the 100-member chamber, currently controlled by his party.

He said he expected there would be a peaceful transition of power from Trump, who has so far refused to concede the Nov. 3 election and launched dozens of unsuccessful lawsuits seeking to overturn his loss to Democratic former Vice President Joe Biden.

On Monday, Trump repeated a series of unsupported claims of electoral fraud.

Most of Trump’s fellow Republicans in Congress have refused to refer to Biden as president-elect, even as the formal Electoral College vote on Monday confirmed his defeat of Trump and most of the Republican president’s legal gambits have been tossed out.

Trump could still try to persuade Congress not to certify the Electoral College count on Jan. 6.

Any such effort must earn majority approval from both chambers of Congress that day. Democrats control the House of Representatives, while enough Republicans in the Senate have acknowledged Biden’s victory to ensure any challenge would likely fail.