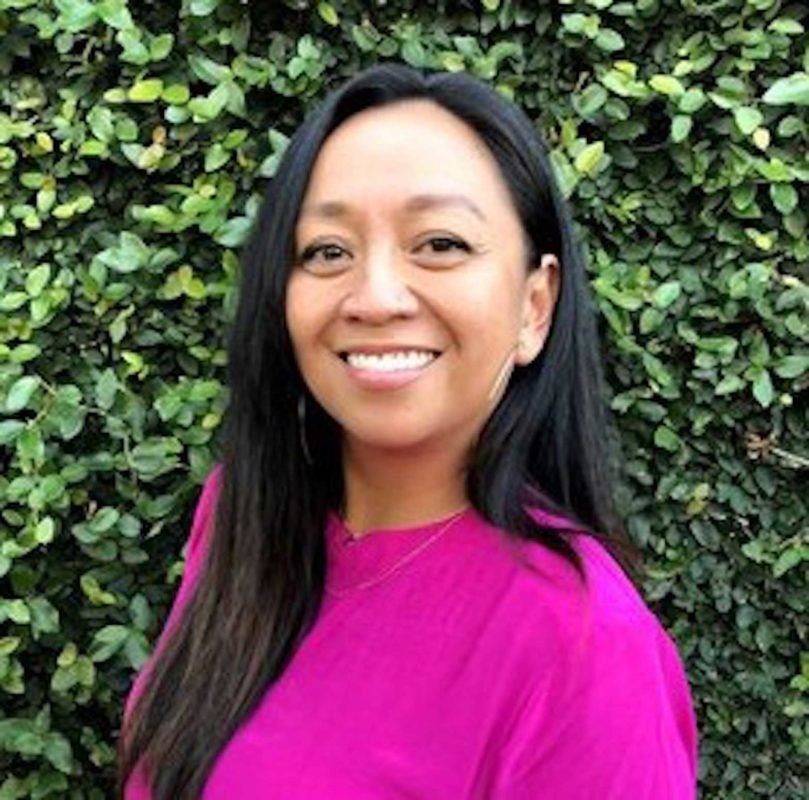 “SIPA has been and continues to be a pillar in the Filipina/x/o community, and I am honored to accept this role and the opportunity to serve the needs of the residents and community in Historic Filipinotown,” said Maniquis in a press statemen. “I am also excited to explore the continued growth and role of SIPA in our greater Fil-Am community beyond Los Angeles, especially during this pivotal time in our nation’s history.”

She also had been executive director of the California Conference for Equality and Justice. Before her decade-long career at CCEJ, Maniquis was a program director at GirlSource, providing employment and leadership opportunities to low income young women in San Francisco, and previously a founding member and program coordinator at [email protected] Educational Partnerships with San Francisco State University and Balboa High School.

In addition to Maniquis’ SIPA’s Board of Directors voted in its newest officers for the next term through 2023. Edward Malicdem, previously SIPA vice president, was unanimously elected as the new president of the board. In addition, board members Jennifer Taylor and Rachel Buenviaje are now officers, respectively as vice president and executive secretary, while treasurer Rita Garcia Acuna returns in her role, accepting a second officer term.

Once deemed safe to reopen, SIPA will resume normal business hours at a temporary space at Eagle Rock Plaza. In spring 2022, SIPA’s new headquarters are set to open at HiFi Collective, located at 3200 W. Temple Street in Historic Filipinotown.