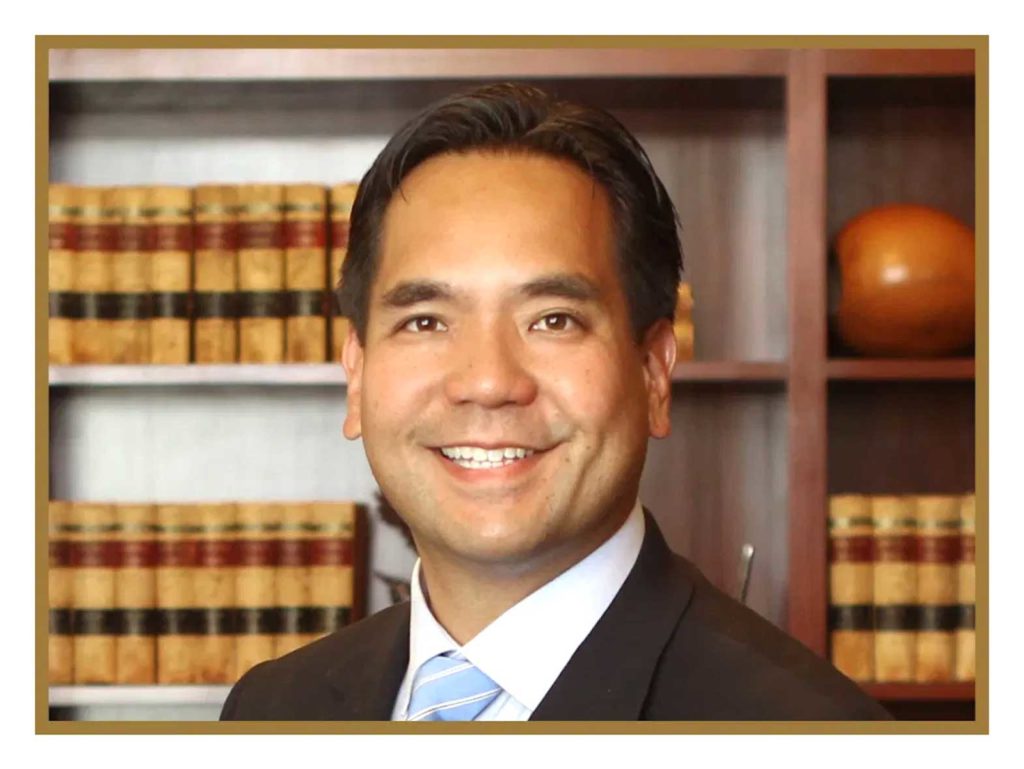 Utah Attorney General Sean Reyes signed on to Texas failed lawsuit that attempted to overturn the results of the presidential election. WEBSITE

To any lover of democracy,  Reyes’ signing on to a Texas lawsuit to challenge the entire election  is a blasphemous disgrace. Is there any question now that he should resign?

By his actions, Reyes is unfit to protect the laws of the land, let alone his own state. He has taken a definitive stand against the Constitution of the United States.

He advocated disenfranchising people in other states (Wisconsin, Michigan, Pennsylvania and Georgia) in order to turn over the will of the people and put in a fake president, Donald Trump.

We know why Ken Paxton, the Texas attorney general did Trump’s bidding by filing that bogus lawsuit. Paxton, who is facing  felony financial charges, was likely looking for a pardon from Trump. What of Reyes, and the other 16 states attorneys general? Were they looking for future favors from the King of the GOP?

They all should resign.

The Supreme Court saved Reyes and his ilk by refusing to hear the case.

But what happens as Reyes and the others face their constituents? As they say, you can’t have it both ways. You can’t attempt to do something that flies in the face of the Constitution, then come back and tell your constituents you are there to serve and protect their rights.

Only an America that doesn’t pay attention or doesn’t care could allow Reyes and the others to continue.

The ire of all true patriots should be high. Your blood should be  boiling red, white and blue.

All the more reason, right now,  more than ever, America needs its own pro-democracy movement.

Yes, like the one they’re fighting for in Hong Kong.

After one memorable visit, I unabashedly love HK and still keep a watch on what’s happening there. But what’s happening is often overshadowed by the dual viruses effecting our world, Covid and Trump.

If you’ve wondered about the conservative response to the recent arrests in HK of pro-democracy advocates like Jimmy Lai or Sixtus Leung, rest assured even the Wall Street Journal has suggested we “issue them all visas and green cards.”

Good to know conservatives still know what democracy means. Maybe the pro-democracy advocates can come here and teach us something about what supposedly was birthed right here.

Because our country as a model for the world is faltering.

Surely, we were relieved that the Supreme Court threw out that bogus Texas lawsuit challenging the November presidential election. Even I, who have had numerous law school roommates, know by osmosis the importance of “standing,” or the right to sue. Texas suing Pennsylvania, Wisconsin, Michigan and Georgia on how they conduct their elections? Puh-leezzzzz.

Even the three Trump judges were smart enough not to go along with it. Not even Alito or Thomas.

It wasn’t a matter of courage, as Trump tweeted. It has to do with the rule of law and the Constitution.

So, yes, the Trump presidency is over.  But not the Trump tantrum. There are still some hands to play out, and it could get uglier for democracy.

On Monday, Dec. 14, the presidential electors from every state will vote for the winner of their state’s electoral college votes. They will then certify the winner, former Vice President Joe Biden and his running mate, Kamala Harris, based on their overwhelming electoral and popular vote counts.

The certificates will then be sent to Congress on Jan. 6 and accepted.  Or not.

Then the debate will begin in earnest. If anyone really has the stomach for it.

Donald Trump does. A full-debate is the only way he can possibly expect to stay in office.

But he’d have to have everyone on record that they want to disenfranchise Americans and steal the election for Trump. Just like him.

In doing so, the members of Congress would have to deny the votes of the people and the Constitution and go on record that they are what I call “Anti-Democracy Americans.”  Or if you’re feeling acronymous—the ADA

And if enough of them do that, we will no longer be the model of the free world. It’s really a no-win situation.

Nearly two-thirds of House Republicans, close to  130  signed on to that Texas lawsuit. Will a majority of them vote now to steal an election? Are they willing to essential denounce the Constitution to see Trump remain in office?

Going on the record to enable election theft is all or nothing.

If you win, you get Trump back. And you then you don’t really care about Trump continuing to trash the presidency, the White House, and our country.

Nothing great about that. But say the votes aren’t there.

Many GOP members of Congress are now exposed. You are now on record supporting Trump’s bid to form  an autocratic America.  Trump goes back to Mar-Lago a loser, who gets to cheat on his golf course there. But you have to face your constituents after revealing you have no problem stealing an election, because just like Trump, you have no fundamental belief in our Constitution or democracy.

By your support of Trump, you are an ADA- an Anti-Democracy American.

You should have constituents demanding your resignation. America’s Sixtus Leung and Jimmy Lai, showing what true patriotism is.

Dealing with Trump is worth the fight. Not to keep him on, but to boot him out. He lost fair and square.

Democracy won. Don’t give any credence to the Anti-Democracy Americans.

Emil Guillermo is a journalist and commentator, who writes a column for the Inquirer’s North American Bureau. Twitter @emilamok. See his vlog at www.amok.com