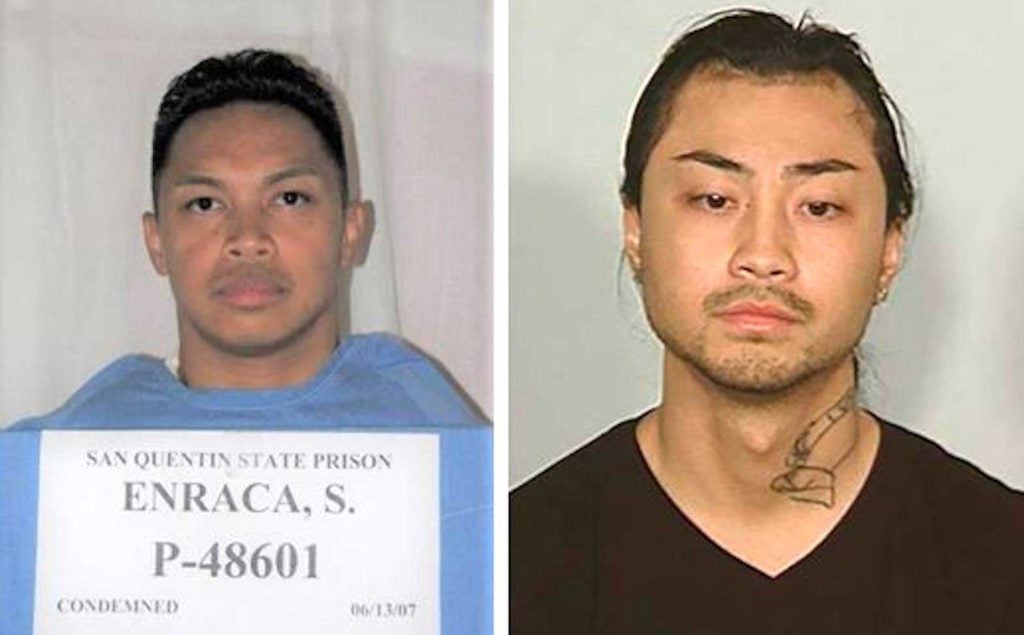 Two Filipinos out of a total of 124 foreign nationals are currently on death row awaiting execution, according to data from the non-profit Death Penalty Information Center.

The DPIC website shows the biggest number of foreigners who have been sentenced to capital punishment as coming from Mexico with 50 individuals, followed by Cuba and Vietnam with 8 incarcerated nationals each. The rest are nationals from a variety of countries, each with anywhere from 1 to 5 inmates. Countries in the ASEAN region count 4 from Cambodia, 2 each from Laos and the Philippines. The latest data, provided by Mark Warren of Human Rights Research, is dated Sept. 23, 2020.

The Filipinos meted the death penalty were identified on the DPIC website  as Sonny Enraca of California and Ralph Simon Jeremias of Nevada. In Nevada, only 5 foreigners are on Death Row and Jeremias is one of them. California has 60 foreigners awaiting capital punishment.

News reports state that Sonny Enraca was sentenced to death in Riverside County on July 23, 1999 for the fatal shooting of an actor who had appeared in the “Boyz N the Hood” movie.

As reported in mycrimelibrary.com: “Enraca, a Philippine national who had lived in the United States for eight years, was a member of the Akrho Boyz Crazzy (sic) (ABC) gang, an affiliate of the Bloods. Enraca initially denied any involvement in the shootings but confessed soon after he was arrested.”

According to the Las Vegas Review Journal, a second Filipino, Ralph Simon Jeremias, was sentenced for the “execution-style” shootings of Paul Stephens and Brian Hudson in 2009. Jeremias said the victims were already dead when he came to the apartment complex to buy marijuana. Two of his friends disputed this account and said Jeremias entered the building alone and shot the two men multiple times, according to the news report.

As stated on the website, a “foreign national” is an individual who does not possess U.S. citizenship. They would generally include “tourists and visitors, migrant workers with temporary permits, resident aliens, undocumented aliens, asylum-seekers, and persons in transit.”

The data provided may not be accurate because of the difficulty of ascertaining the nationality of death sentence persons, and the criteria for determining nationality vary from state to state.

“Compounding the problem is the still-widespread failure of U.S. law enforcement officials to notify detained foreigners of their consular rights. Without this notification and subsequent communication at the request of the detained national, foreign consulates in the United States are likely to remain unaware of the true number of their nationals who are imprisoned, let alone sentenced to death,” states the website.

Support for capital punishment is waning because of several cases of mistaken convictions and a disproportionately high number of Black suspects in incarceration. This has led to several states abolishing the death penalty.

Americans surveyed by DPIC have said that life in prison without parole is a “better approach for punishing murder than the death penalty.” @The FilAm