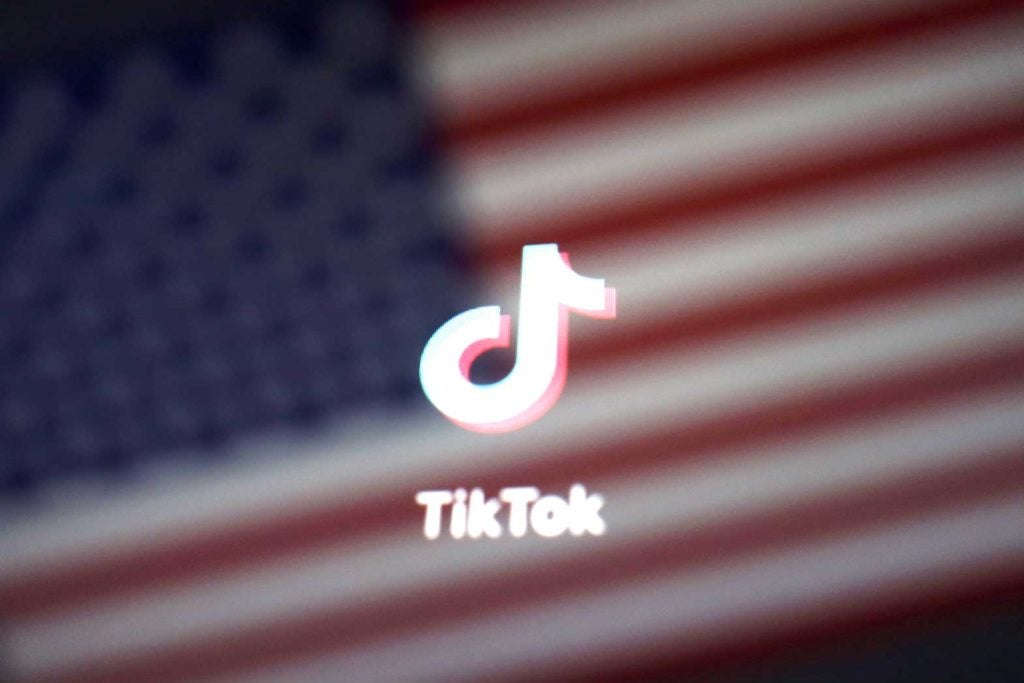 A reflection of the U.S. flag is seen on the sign of the TikTok app in this illustration picture taken September 19, 2020. REUTERS/Florence Lo/Illustration

WASHINGTON – A second U.S. judge late on Monday granted a preliminary injunction blocking the U.S. Commerce Department from imposing restrictions on Chinese-owned short video sharing app TikTok that would have effectively barred its use in the United States.

U.S. District Judge Carl Nichols in Washington issued an order in a suit filed by TikTok-owner ByteDance more than a month after U.S. judge Wendy Beetlestone in Pennsylvania blocked the same restrictions that were set to take effect on Nov. 12 in a suit brought by some TikTok users.

Nichols on Sept. 27 had separately blocked the Commerce Department from banning Apple Inc and Alphabet Inc’s Google app stores from offering the app for downloads by new users.

A TikTok spokesman said it was “pleased that the court agreed with us and granted a preliminary injunction.”

Nichols, who was named to the bench by President Donald Trump last year, said the Commerce Department “likely overstepped” its legal authority in issuing the effective TikTok ban “and acted in an arbitrary and capricious manner by failing to consider obvious alternatives.”

The Commerce Department said it would “vigorously defend” Trump’s August executive order that authorized the restrictions and said it “is fully consistent with law and promotes legitimate national security interests. The government will continue to comply with the injunctions.”

Nichols’ order enjoins the agency from barring data hosting within the United States for TikTok, content delivery services and other technical transactions.

On Friday, the Trump administration declined to grant ByteDance a new extension of Trump’s August order requiring it to divest TikTok’s U.S. assets, but talks will continue, Reuters reported.

The Treasury Department said late on Friday the government “is engaging with ByteDance to complete the divestment and other steps necessary to resolve the national security risks.”

The Trump administration contends TikTok poses national security concerns as the personal data of U.S. users could be obtained by China’s government. TikTok, which has over 100 million U.S. users, denies the allegation.

Under pressure from the U.S. government, ByteDance has been in talks for months to finalize a deal with Walmart Inc and Oracle Corp to shift TikTok’s U.S. assets into a new entity.