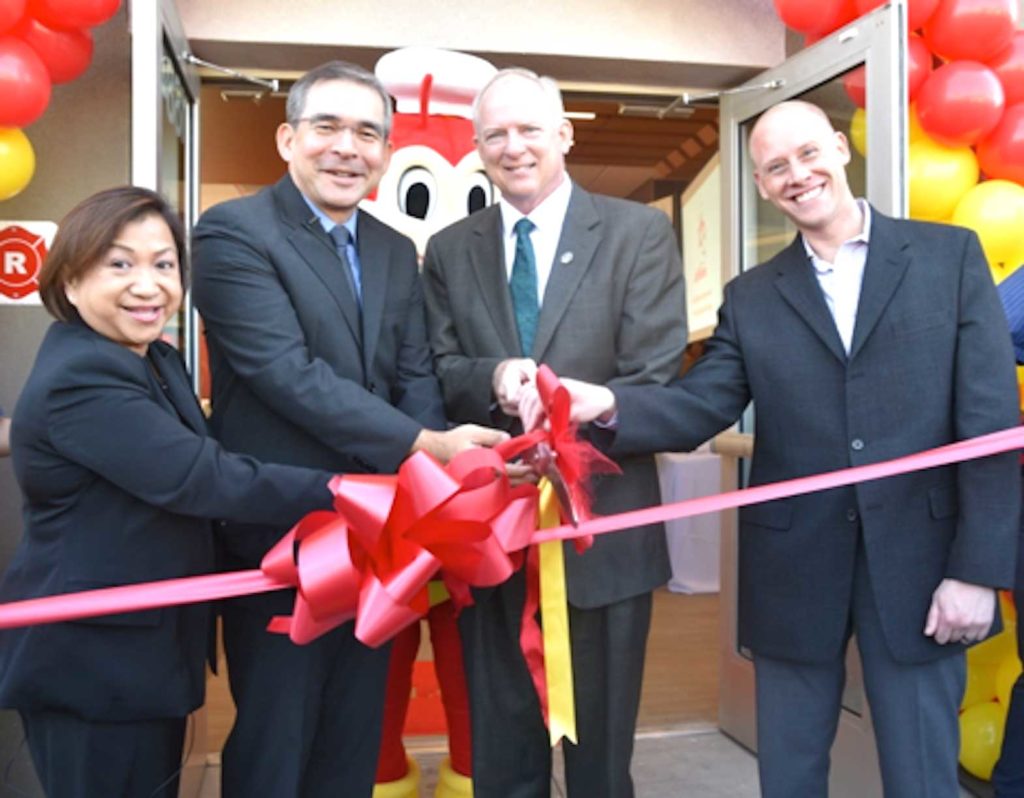 This year was previously the brand’s most aggressive year yet, safely opening 12 stores across North America amid the pandemic. Before year’s end, Jollibee will open five new stores, led by openings in San Antonio, Texas, and San Diego, California in the U.S. and a location on the historic Yonge Street in Toronto, Canada. Other stores opening this month include the brand’s third Houston-area store on Westheimer Road and first store in Delano, California. In total, these December openings will bring Jollibee’s count to 17 new stores this year.

Though the pandemic has delivered challenges across the restaurant industry, Jollibee has been able to focus on off-premise channels apart from dine-in. The brand encouraged its customers to order from their own homes via call ahead pick-up, take-out and drive-thru. By April, Jollibee announced the launch of its nationwide delivery service via DoorDash.

“We have remained nimble and optimistic which has led Jollibee to defy expectations amidst an extremely difficult year and experience double-digit sales growth across North America,” said Maribeth Dela Cruz, President of Jollibee Group North America, Philippine Brands. “Make no mistake though, we would not be weathering these hard times without the support of our customers.”

Jollibee recently opened its 21st store in California located at 8436 Mira Mesa Boulevard in San Diego. The new location marks the brand’s return to Mira Mesa. The new store is situated in the area’s biggest retail hub, near Mira Mesa Mall and in close proximity to the University of California San Diego, the Marine Corps Air Station Miramar and Scripps Memorial Hospital.

Later this month, Jollibee will be opening a store on downtown Toronto’s historic Yonge Street. Located at 334 Yonge Street, Toronto, Ontario, the area is often referred to as the ‘Times Square of Toronto’ as it is a major retail hub with heavy pedestrian traffic.

Finally, Jollibee will be opening its first location in San Antonio, Texas. Located at 5033 NW Loop 410, this also marks Jollibee’s first store in south central Texas as the brand has three other stores across the greater-Houston-area. Texas plays a key role in Jollibee’s U.S. expansion strategy. As the second largest city in the state, San Antonio represents a major milestone for the brand and is a sign of Jollibee’s continued growth in the U.S.

To provide a safe environment for customers and store team members in the midst of the COVID-19 pandemic, the dining rooms of all of these stores will remain closed until further notice. Each store will offer a mix of alternative channels for receiving food, including call ahead and pick-up, take-out, drive-thru and delivery services.