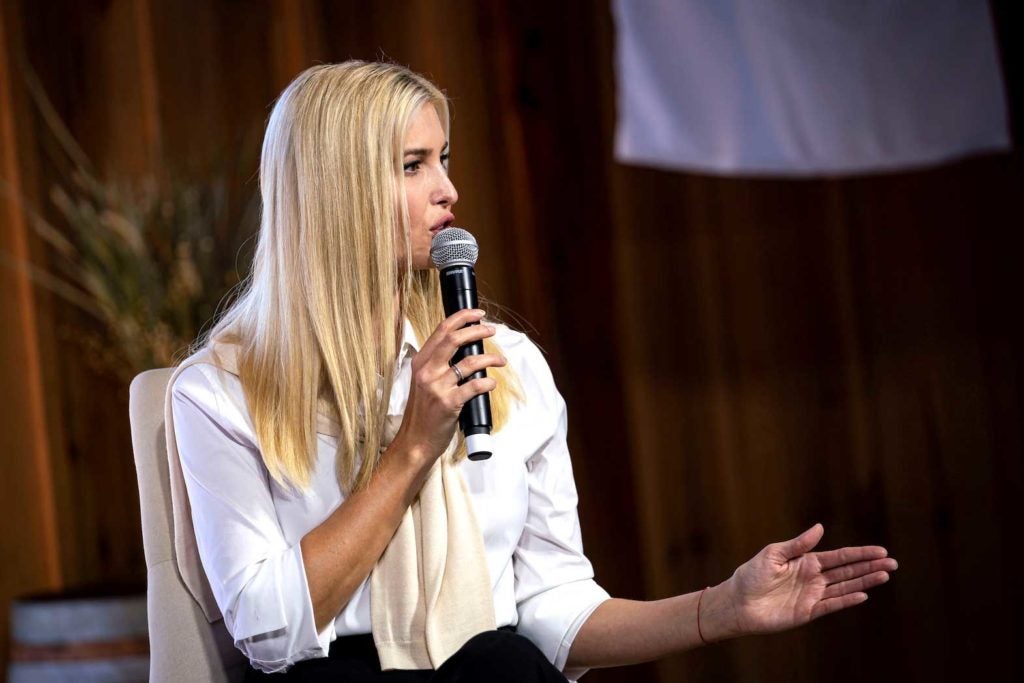 Ivanka Trump, the president’s daughter and adviser, was questioned under oath this week as part of a civil lawsuit alleging misuse of nonprofit funds for Donald Trump’s inauguration four years ago.

District of Columbia Attorney General Karl Racine’s office disclosed in a court filing on Tuesday that the deposition had taken place that day.

According to the suit, a tax-exempt nonprofit corporation called the 58th Presidential Inaugural Committee coordinated with the Trump family to grossly overpay for event space in the Trump International Hotel in Washington.

Racine’s lawsuit alleged that in one case, the nonprofit paid more than $300,000 to hold a private reception at the Trump hotel for the president’s three oldest children – Donald Jr., Ivanka and Eric – on the inauguration evening of Jan. 20, 2017.

“District law requires nonprofits to use their funds for their stated public purpose, not to benefit private individuals or companies,” Racine said earlier this year.

His lawsuit seeks to recover the $1 million that was allegedly funneled directly to the Trump family business.

A White House spokesman did not immediately respond to a request for comment. The inaugural committee has said its finances were independently audited, and that all money was spent lawfully.

Although campaign finance laws restrict the size of campaign contributions, inauguration committees can accept unlimited donations, including from corporations. The $107 million raised by Trump’s inaugural committee, chaired by real estate developer and investor Thomas Barrack, was the largest in history, according to Federal Election Commission filings.

Gates was one of several Trump associates convicted in former Special Counsel Robert Mueller’s investigation into whether Russia interfered in the 2016 election.