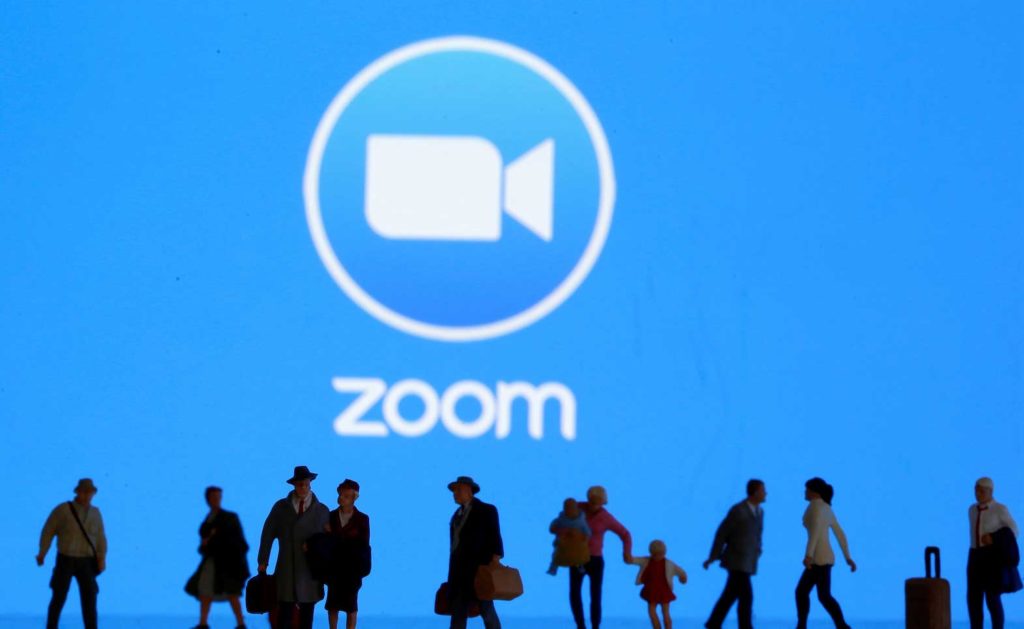 Zoom Video Communications Inc. warned on Monday its gross margins would remain under pressure going into 2021 as the surging number of free users of its video conferencing service makes it hard to offset a spike in costs to maintain its growth.

Shares of the company, which have risen about sevenfold this year fueled by the meteoric rise in demand in video conferencing for work, school or socializing due to the COVID-19 pandemic, fell 5% after the bell, despite upbeat fourth-quarter forecasts.

Zoom operates some of its own data centers, but it also relies on cloud computing services from outside vendors such as Amazon.com and Oracle Corp, meaning it must bear costs for free users.

Those bills, driven in part by a jump in free users in the third quarter as millions of students and teachers started new school semesters, pushed down Zoom’s gross profit margins to 66.7%, below analysts’ estimates of 72.1%, and its pre-pandemic average of around 80%.

“We expect gross margins to be consistent with Q3 into the next fiscal year before starting to improve towards our long-term target margin,” Chief Financial Officer Kelly Steckelberg said.

“Cisco and Microsoft are very entrenched in the larger enterprise segment, so Zoom has a much harder job selling against them than they do in the small business space which is largely unpenetrated,” he said.

Zoom still forecast fourth-quarter revenue of between $806 million and $811 million, above estimates of $730.1 million, according to Refinitiv data.

It forecast adjusted earnings of 77 cents to 79 cents per share, compared to estimates of 66 cents.