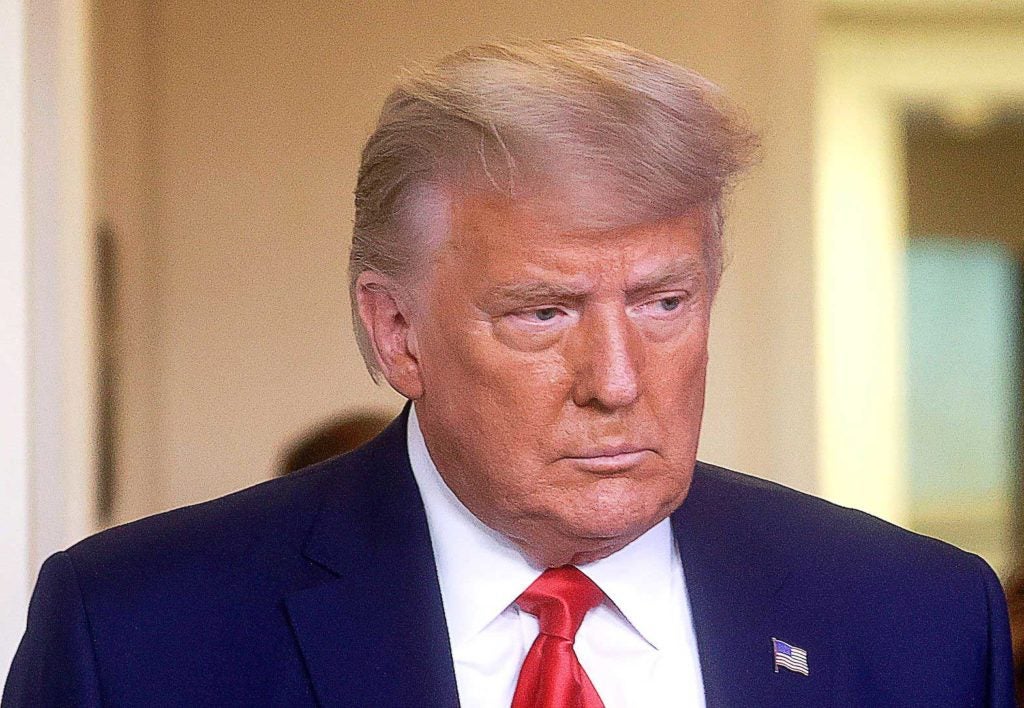 Leaders of 23 House committees and subcommittees asked the heads of 61 federal departments and agencies to provide a “full accounting” of any plans to reclassify federal workers under the Oct. 21 order, leaving them vulnerable to firing.

They also asked for details about any Trump political appointees who have already been hired into career jobs or are being considered. Initial responses are due Dec. 9, followed by biweekly updates, according to the letter, spearheaded by Oversight and Reform Committee Chair Carolyn Maloney.

Wednesday’s letter came after 13 House Democrats, including Gerry Connolly, chairman of the House Subcommittee on Government Operations and Majority Leader Steny Hoyer, on Tuesday urged appropriators to reverse the order in their next spending bill.

Trump’s order allows agencies to reclassify workers involved in policy-making to a new “Schedule F” category without the job protections they have now. The agencies must complete their reviews by Jan. 19, the day before President-elect Joe Biden’s inauguration.

The White House order says Trump is pushing to streamline the federal bureaucracy, increase accountability and make it easier to clear out “poor performers.” The federal government employs about 2 million people in total.

Critics call the move part of an ongoing assault on government bureaucracy that has drained expertise and skills during the Trump administration.

Creating the new category of federal workers would expose the civil service to “undue political influence and intimidation,” the committee chairs warned in their letter.

In Tuesday’s letter, Democrats said the order would “expedite the hiring of political appointees into jobs without regard to merit and place them in roles best served by career civil servants — including economists, scientists, and data analysts.”

House and Senate Democrats separately asked the nonpartisan Congressional Government Accountability Office this week to monitor implementation of the order, warning it could result in “a mass exodus” of federal employees in coming weeks.

The White House Office of Management and Budget has requested to reclassify 88% of its workforce of 425 workers to the new category, Real Clear Politics reported this week.

OMB did not respond to repeated requests for information.

A spokeswoman for the Office of Personnel Management, which must sign off on the reclassifications, said the review period was still open.

The order allowed officials to establish a process to address any alleged “prohibited personnel practices” against Schedule F employees, but gave no further details.