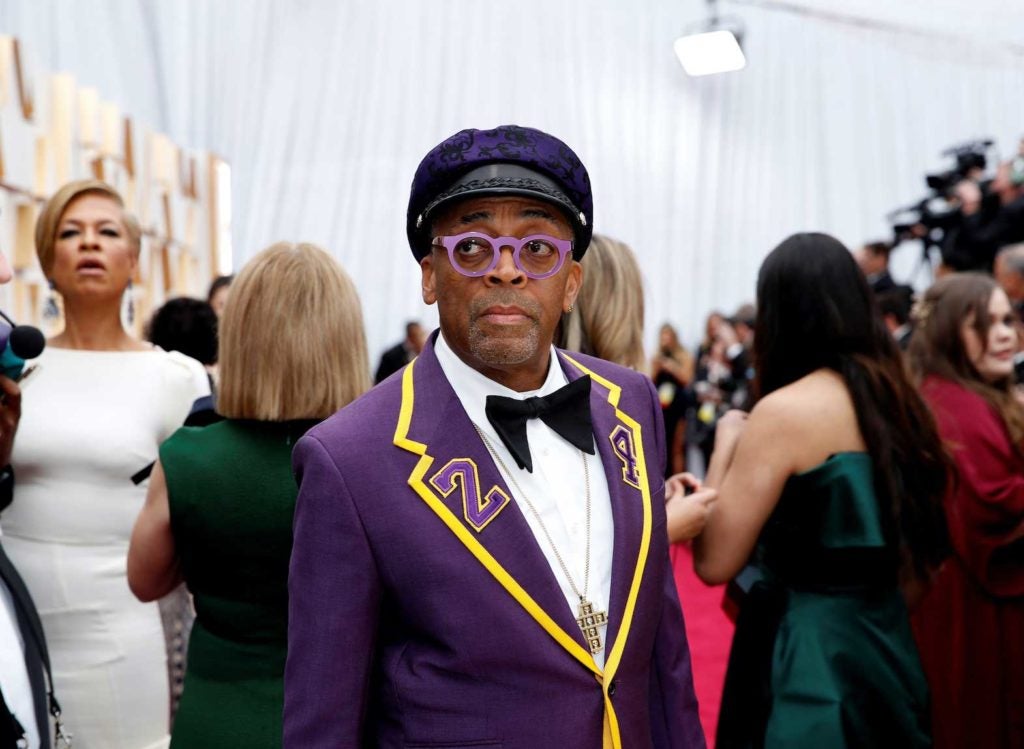 Director Spike Lee, wearing a coat with the number 24 in memory of NBA player Kobe Bryant, poses on the red carpet during the Oscars arrivals at the 92nd Academy Awards in Hollywood, Los Angeles, California, U.S., February 9, 2020. REUTERS/Mike Blake

LOS ANGELES – Director Spike Lee, best known for making movies about the experience of being Black in America, is switching course with a musical – on the subject of Viagra.

Lee will direct the as-yet-untitled film from a screenplay he has co-written about the discovery and launch of the erectile dysfunction drug. It is based on a 2018 article in Esquire magazine called “All Rise,” producers said on Tuesday.

Original songs and music will be written by the duo behind the 2008 Tony-award winning rock musical “Passing Strange,” about a Black artist’s journey of self discovery.

The 63-year-old Brooklyn native said in a statement that he had grown up hating musicals despite the efforts of his mother. “Finally Going Into My 4th Decade As A Filmmaker I Will Be Directing A DANCIN’, ALL SINGIN’ MUSICAL,” he added.

Lee won his first Oscar in 2019 for the screenplay of Ku Klux Klan satire “BlacKkKlansman.” His more than 50 movies and documentaries include classics such as “Do the Right Thing,” “Malcolm X” and this year’s Vietnam War survivor drama “Da 5 Bloods.”