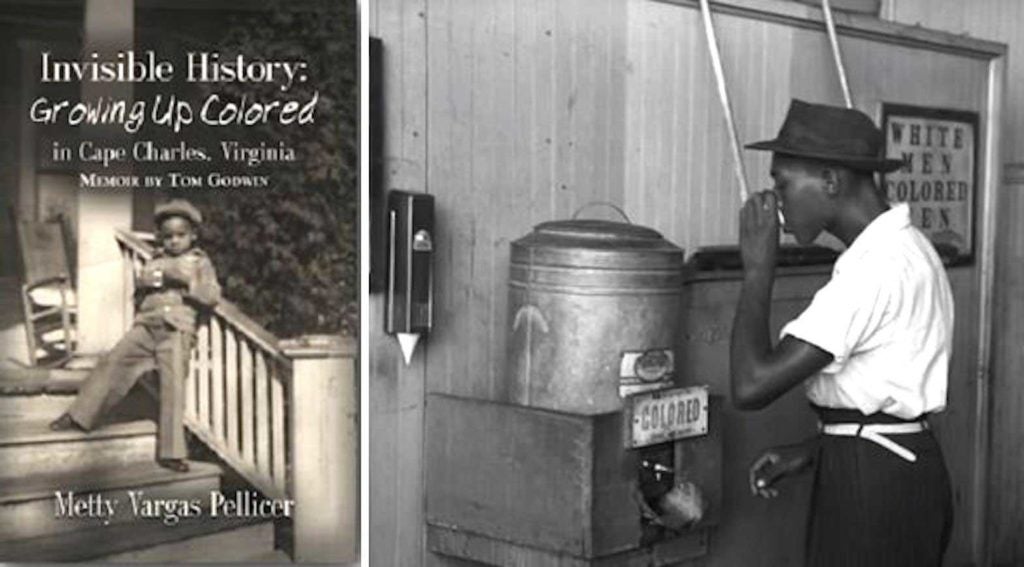 Pellicer’s book details the life of Godwin, who became the first elected Black member of the Town Council and the first Black member elected to the Northampton County Board of Supervisors. It explores Black and white relations and the experience of living during a time of racial segregation.

“By reading this account of a Black man’s life one may develop a better understanding of why we are still experiencing racial injustice and inequality, after legal barriers had been abolished by the passage of the Civil Rights Act in 1964,” writes Pellicer.

Invisible History also traces the origin of Cape Charles as a railroad terminus for ferry barges across the Chesapeake Bay to Norfolk, Virginia, and its decline with the ascendancy of automobiles and the building of the Chesapeake Bay Bridge-Tunnel. The town’s fortunes are often chronicled without acknowledgment of the role of the Black community, which was a robust and thriving parallel community that evolved in response to the segregation of the Jim Crow South.

Now, the town is  a tourist destination, its Black section being replaced with White weekend second homeowners, with the Black presence considerably diminished. Without a recording of its complete history the memory of Black contributions will be gone.

The book is for all who are interested in learning how white inhabitants still cary the legacy of slavery in their hearts and how it informs their present behavior. “By acknowledging their racist beliefs, they can choose to correct them, with actions that help realize the dream of true equality,” writes Pellicer. 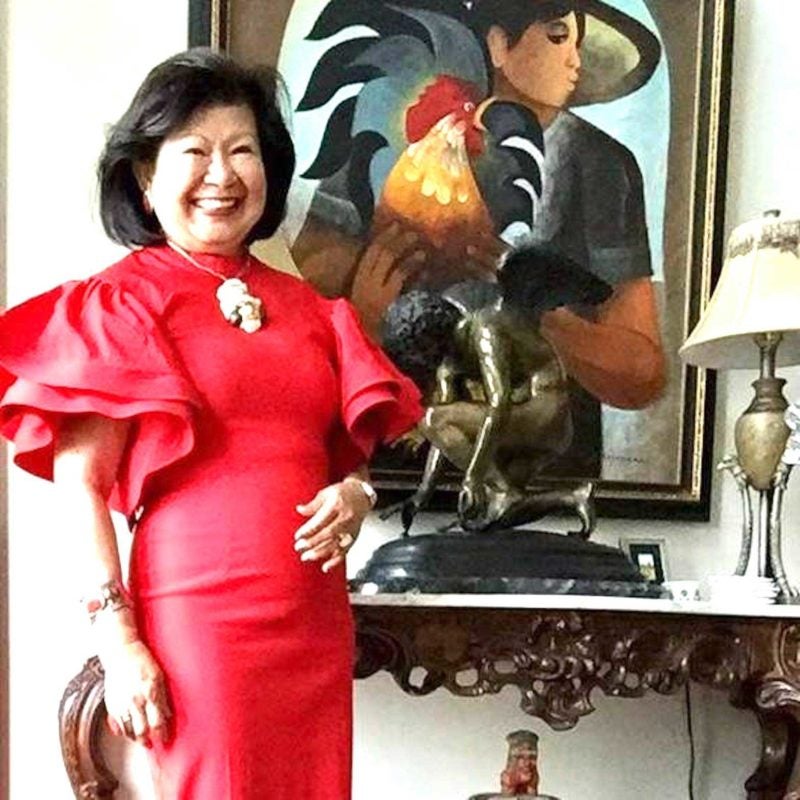 Dr. Pellicer was born in the Philippines in 1942, and immigrated to the U.S. In 1967. She was married to John Pellicer for 35 years until his death in 2004 at age 58. She loves to travel and has compiled her adventures in a book, “Hello, From Somewhere: Stories of the Roads I Traveled,” published in January 2015. Her second book, “From Miman, With Love: A Grandmother’s Memoir,” was published in October 2015.

For Unwritten History, her third book, she collaborated with Tom Godwin. She lives in Cape Charles and is enjoying her retirement with new friends, travel, writing, and exploring the rich history of Virginia’s Eastern Shore.

“It is an important contribution to the understanding of the Black experience in Cape Charles and on the Eastern Shore.  The narrative is always powerful and is especially moving where Mr. Godwin speaks of his family and his faith.”

“A most engaging memoir, at once intimate and universal. The book presents in his own words the vivid, moving life story of a sensitive, intelligent, and gregarious man through a period of great change for Black Americans. Tom’s long life and detailed knowledge of his own family history enables the account to extend from slavery times into segregation, the civil rights era, and the present day. Son of an economically successful family, Tom’s description of life in a small segregated southern town is authentic and not without humor. Through his words one comes as close as would be possible to experience and deal with the daily insults, inequities and unfairness of life for a Black person in a climate of unquestioned white supremacy, but within a town which also contained a vibrant and confident Black community. The account is enriched by the author’s framing Tom’s core personal material in local and national historical context and adding observations from her own Filipino life experience. The book is a captivating read.”

The promise of our future is built on the foundation of our past. This carefully crafted memoir by Tom Godwin is a portrait of what it means to build a foundation. It is an honest portrait of Cape Charles, a small town in Virginia known as the ‘Jewel of the Eastern Shore.’  Written by Metty Vargas Pellicer, it specifically traces the African American community’s important contributions to the success of the town, a part of history that has been overlooked by earlier writers.

The book is available in Barnes & Noble, Walmart and Amazon. @The FilAm