U.S. travel spending to plunge in ‘20, no full recovery until ‘24 – travel group 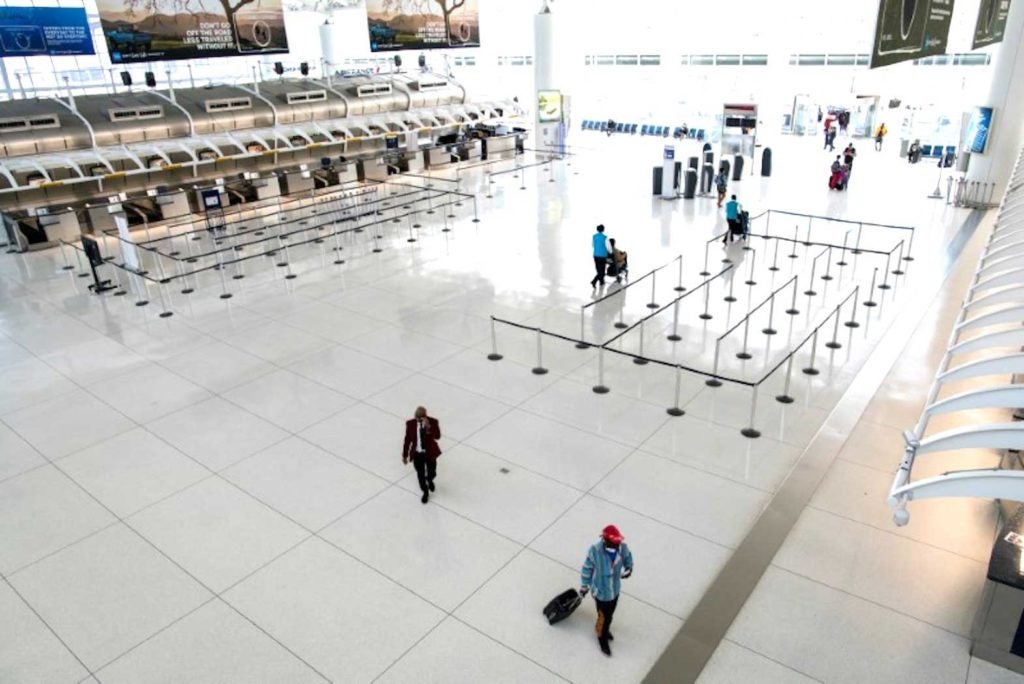 WASHINGTON – A U.S. travel group said on Tuesday that travel spending is expected to fall by more than $500 billion in 2020 and is not expected to recover to pre-coronavirus levels until 2024.

The decline reflects the dramatic falloff in business travel. The group said the industry has lost nearly 40%, or 3.5 million, of all direct travel jobs and warned another 1 million jobs could be lost without additional government relief by year-end.

The group forecasts a 75% reduction in international visitors to the United States in 2020, accounting for a $119 billion decline in spending. The United States currently bars most non-U.S. citizens who have recently been in Europe, China, Brazil and some other countries.

The forecast comes as new U.S. COVID-19 infections has reached an all-time daily high and many U.S. states are issuing new orders limiting indoor activities and in some cases temporarily barring indoor dining.

“A lot of businesses that need help to retain and rehire their people won’t be there in January if we wait until the next Congress to get more aid passed,” said U.S. Travel Association Chief Executive Roger Dow.

The U.S. cruise industry has agreed to suspend cruises through Dec. 31 and many major tourist attractions like Disneyland in California and Broadway in New York remain closed. Others remain at limited capacity.

Airlines have made a renewed push for $25 billion in assistance after a $25 billion program of mostly cash grants for payroll approved by Congress in March expired on Sept. 30.

Hotels, rental car companies and other travel businesses are still struggling even as demand has improved over lows following the coronavirus pandemic.

Marriott said on Nov. 6 that third-quarter occupancy at North American hotels rose to 37%, nearly double the prior three months based mostly on an increase in leisure travel.