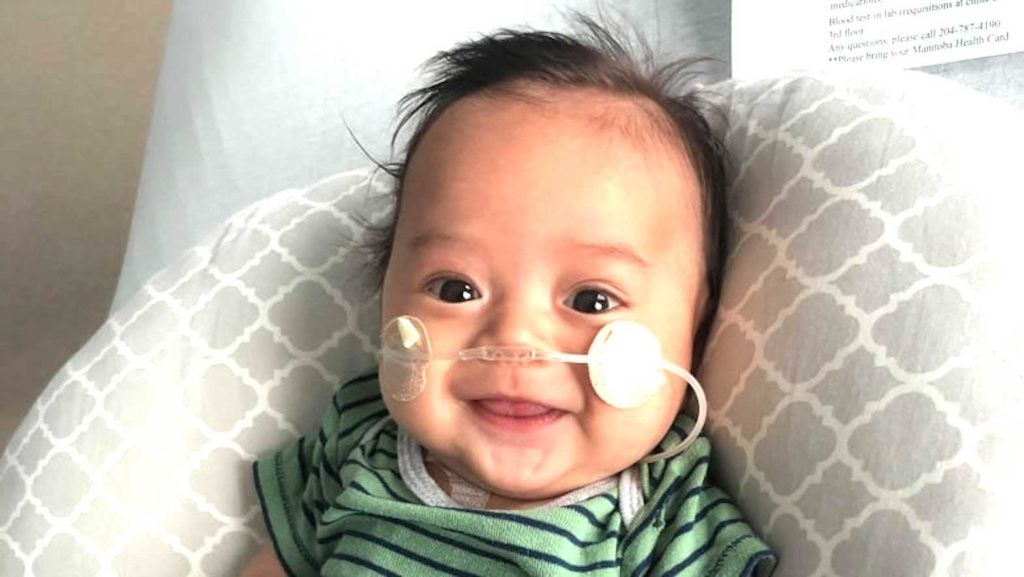 WINNIPEG, Manitoba — A three-month-old Filipino Canadian boy needs a stem cell donor that could help save his life.

What’s most challenging for his family is that the best chance of a matching stem cell donor is someone of mixed ethnicity like him — half-Caucasian and half-Filipino. Boston’s family is trying to get more ethnically diverse people into the Canadian Blood Services stem cell registry.

“We are just begging the community. Anybody who is half-Filipino [and] half-Caucasian, even if you’re any other ethnic minority, just get on the stem cell registry. You could save a life, just like our son’s,” Boston’s mother Simone Janetta told CBC News. 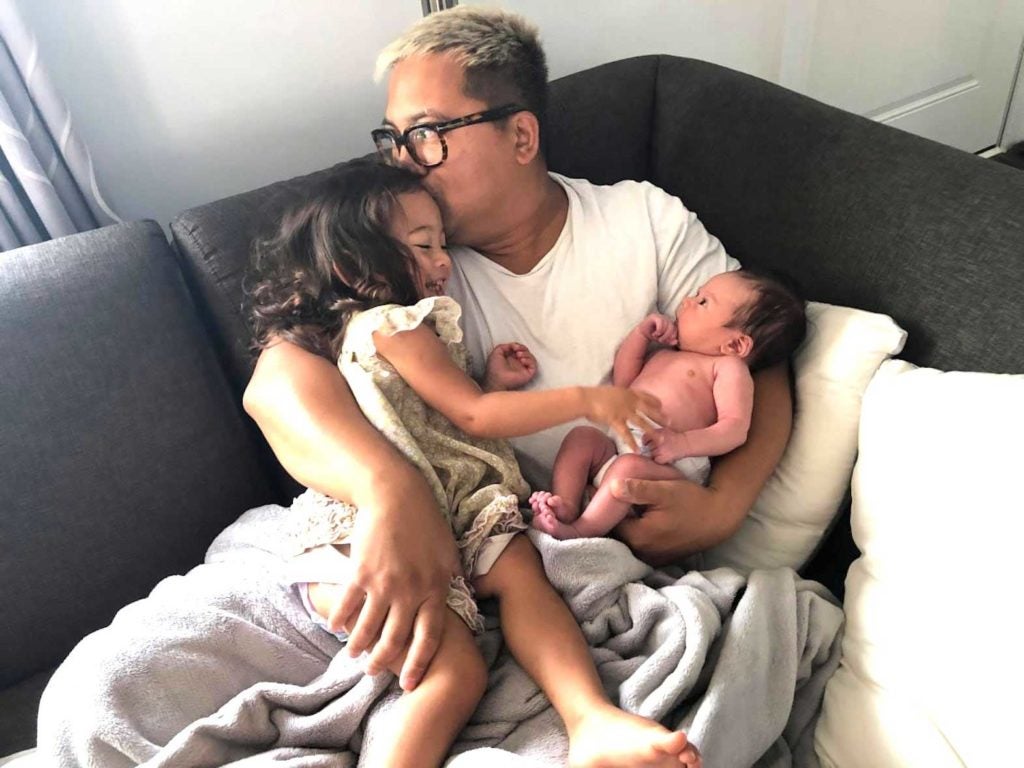 Donors are currently required to be between the ages of 17-35, with a preference for male donors, in order to reduce post-transplant complications.

According to Sarah Jasmine of the Canadian Blood Services, about 66 percent of the stem cell database is Caucasian and only about 3.5 per cent is of mixed ethnic background.

“Anybody that joins the registry is providing hope to patients like Boston, who are just desperately searching for that match,” Janetta said. Mother Simone Janetta is hopeful that she will be taking her son Boston De Castro home this week while continuing chemotherapy. CONTRIBUTED

Boston’s symptoms started with a fever a couple of weeks ago, then his liver and spleen enlarged and his blood counts dropped shortly after. After a bone marrow biopsy, doctors diagnosed him with HLH.

Boston’s chemotherapy and a steroid treatment have made huge improvements in his health, his family says. Boston was “basically dying and if it weren’t for the blood, the platelets, the chemo and the steroids, it would have been really bad,” said De Castro.

A GoFundMe page has been set up to help both parents while they wait to find a matching stem cell donor.