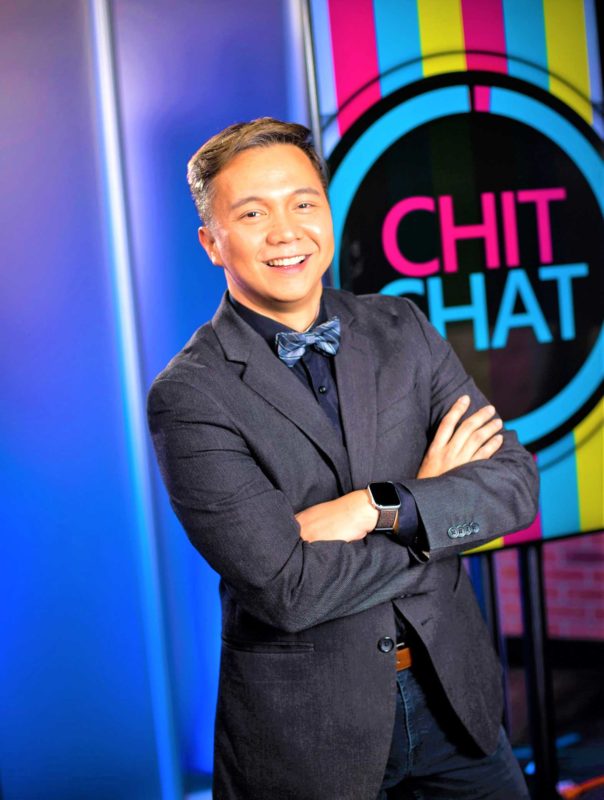 LOS ANGELES — The Filipino American Symphony Orchestra (FASO), the only Filipino symphony orchestra outside of the Philippines, announced its first virtual concert, “The Hope of Christmas,” set for Saturday, Dec. 19, 5:30 p.m. PST.

This holiday concert is FASO’s response to these highly stressful times by offering “music to soothe the soul and start healing communities.”

FASO, noted for its acclaimed concerts, will perform for the first time since the coronavirus pandemic began.

The trailblazing orchestra dedicates the concert to all frontliners and first responders – those who bravely stare the pandemic in the face to protect and save lives. The orchestra also dedicates “The Hope of Christmas” to all artists and musicians, especially those whose lives have been turned upside down due to the pandemic.

The first virtual show of the orchestra, led by music director and conductor, Robert “Bob” Shroder, will feature a coalition of musicians from around the world — from the orchestra’s home base in Los Angeles to Seattle, Las Vegas, New York and Manila. 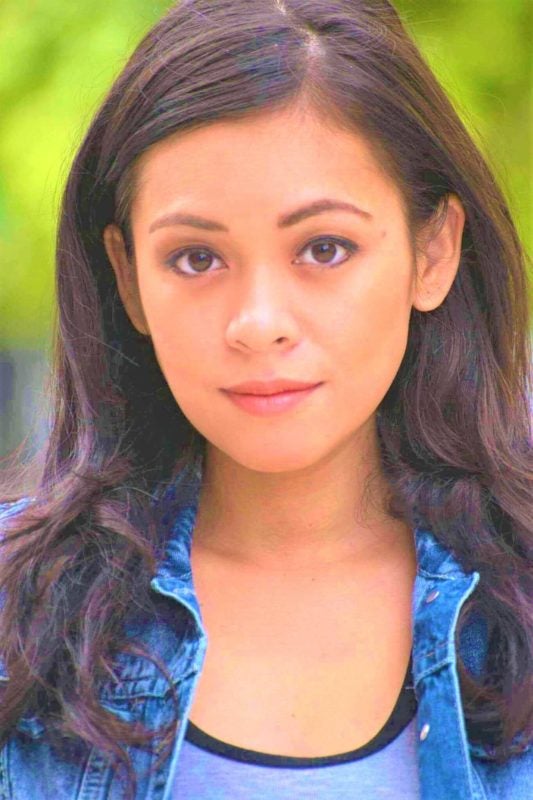 Special guests include AJ Rafael, Vincent Paul “Enteng” Evangelista and Kurt Winterhalter. The virtual event, which promises to be the Filipino-American community’s most exciting show in December, will be hosted by Lora Nicolas.

Singer-songwriter AJ Rafael’s debut album, “Red Roses,” charted on Billboard and at number 4 on the Pop iTunes Charts. He is also active as a performer and music director in theaters around the United States, including East West Players, Performance Riverside and American Repertory Theatre. 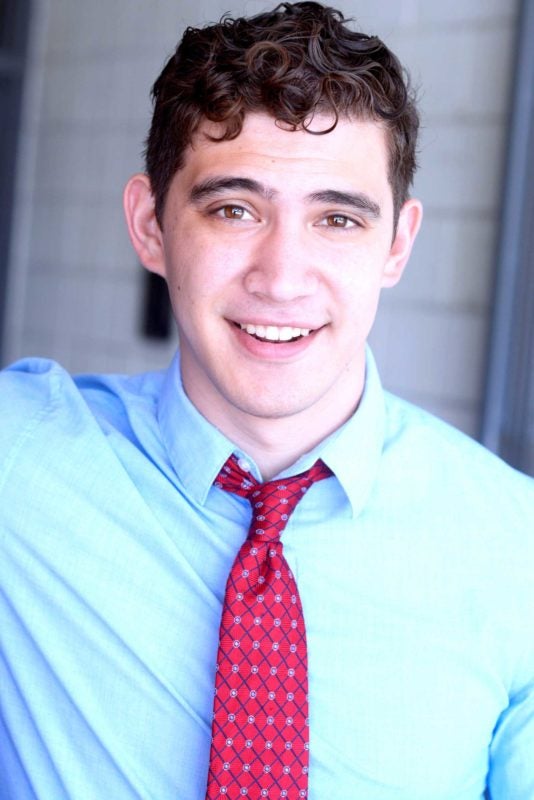 Vincent Paul “Enteng” Evangelista is an award-winning musical theater actor, TV host and singer who has performed in some of the most prestigious concert halls and stages in the world, including Walt Disney Concert Hall and Carnegie Hall. Some of his notable theater credits include Marius in “Les Misérables,” Warner Huntington III in “Legally Blonde,” Snake Preacher in “Whistle Down the Wind” and Senator Fipp in “Urinetown: The Musical.” 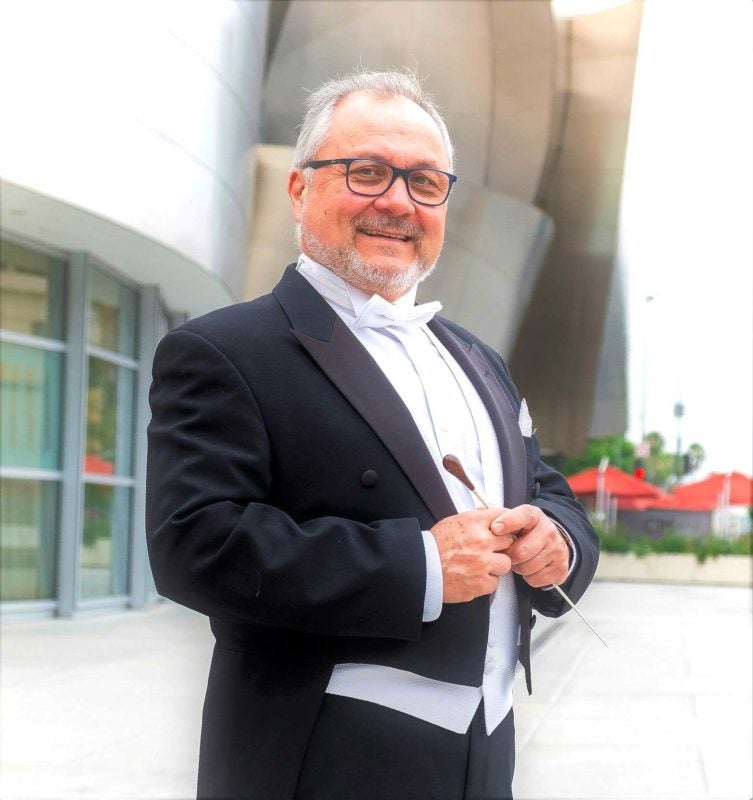 Lora Nicolas is a theater and film actor and singer based in New York. She played Kim in “Miss Saigon” in the Count Basie Theater in Red Bank, New Jersey and in Fort Collins, Colorado for which she won a BroadwayWorld Denver Best Actress Award. She originated the role of Hannah in “StinkyKids the Musical,” the 2012 Off-Broadway Alliance Award Winner for Best Family Musical.

While admission to “The Hope of Christmas” is free, FASO requests generous donors and sponsors to keep the music – and musicians – playing. The orchestra, which is a non-profit organization, hopes to reach its fundraising goal of $50,000.

“The Hope of Christmas” will be streamed on FASO’s event page: https://www.flipcause.com/secure/cause_pdetails/MTAwNDc4