More Fil-Am front-liners who were claimed by Covid-19

Journalists from KHN and the Guardian have identified 1,361 workers who reportedly died of complications from COVID-19 they contracted on the job. Reporters are working to confirm the cause of death and workplace conditions in each case. They are also writing about the people behind the statistics — their personalities, passions and quirks — and telling the story of every life lost. 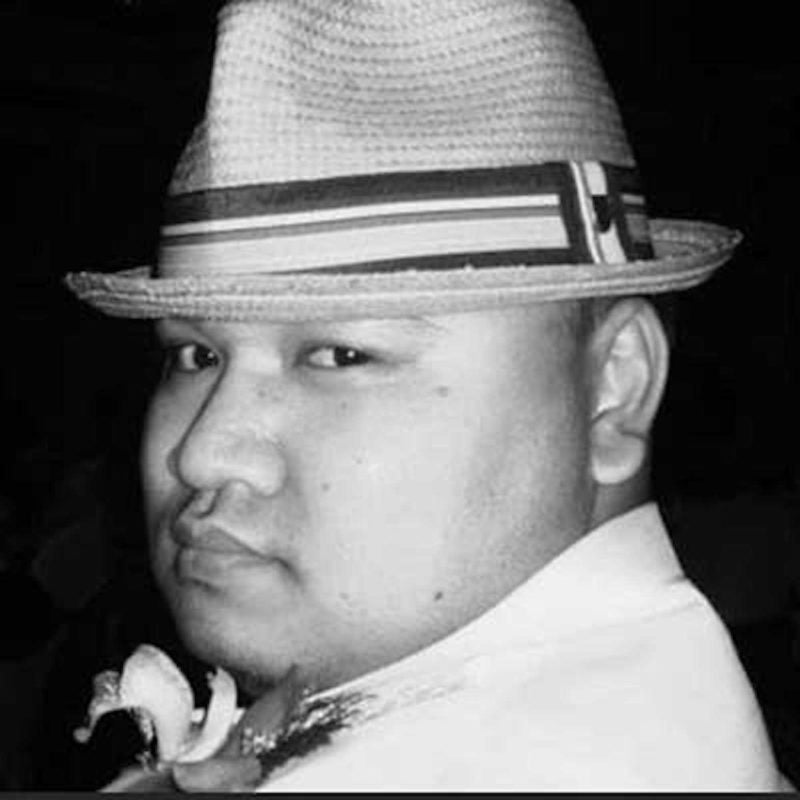 You couldn’t think of a bad thing to say about Vince DeJesus if you tried, his brother Neil DeJesus said.

“He was a simple guy. He loved sports, friends, family and food,” Neil said, recalling a chat with a cousin who added: “He was the purest one of us all.”

DeJesus loved being a nurse and caring for hospital patients being treated for substance abuse and mental healthcare. The patients on that floor, he felt, truly needed his help.

It’s also where his family believes he was exposed to the coronavirus. Neil said his brother described his protective gear – a surgical mask and face shield – as no better than a partial bulletproof vest for a police officer. If he was exposed to a Covid-19 patient, he’d be a goner, Vince told his older brother.

When DeJesus became ill, he went to the emergency room of the hospital where he worked. He was sent home, deemed not sick enough for care. He returned two days later and was admitted.

Sunrise did not respond to questions about his care or its protective equipment. Chief executive Todd Sklamberg said the community is “devastated by the loss of one of our own.”

One of DeJesus’ co-workers filmed his final moments at Sunrise as his body was wheeled down a long hallway on a gurney. Workers in scrubs and surgical masks held up their phone lights, made the sign of the cross and wiped away their tears. — Christina Jewett

Dialysis nurse helped her family in the Philippines 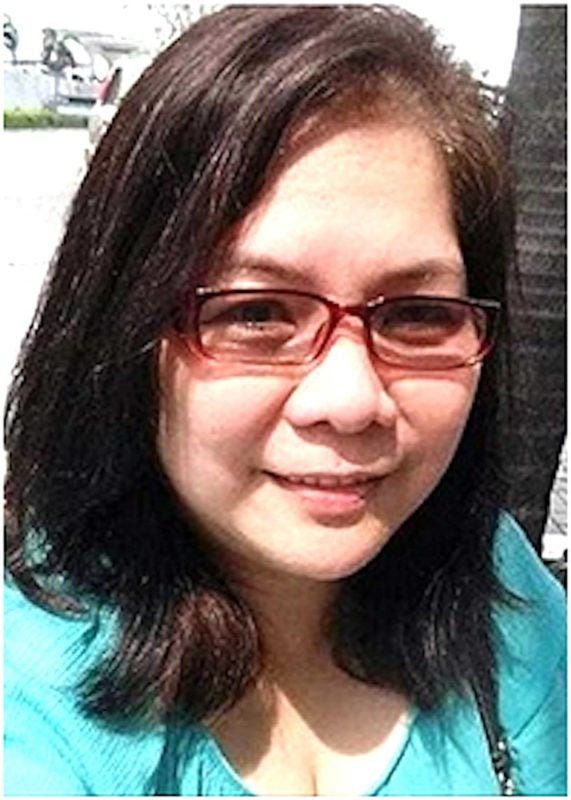 Irene Burgonio studied nursing in the Philippines and moved to New York to help her family, said an old friend, Dr Arne Cahilig. He lives in Manila, where the two met while studying healthcare.

Burgonio grew up outside the Philippine capital and, once in the United States, worked as a hemodialysis nurse. She was among several Filipinos in the New York State Nurses Association who have died from Covid-19.

She worked for years at Long Island College hospital and more recently at a Fresenius dialysis center. Burgonio’s colleagues were among her closest friends, said one who responded when KHN first reached out to Fresenius.

“[Irene] was not the showy type,” Cahilig recalled. “She didn’t brag. It’s people like that who are able to make others feel much more comfortable.”

Burgonio regularly traveled between New York and the Philippines, Cahilig said, where some of her children still live. “It showed her determination and grit,” he said, and how she “prioritized … uplifting their economic situation.” ― Jessica Klein 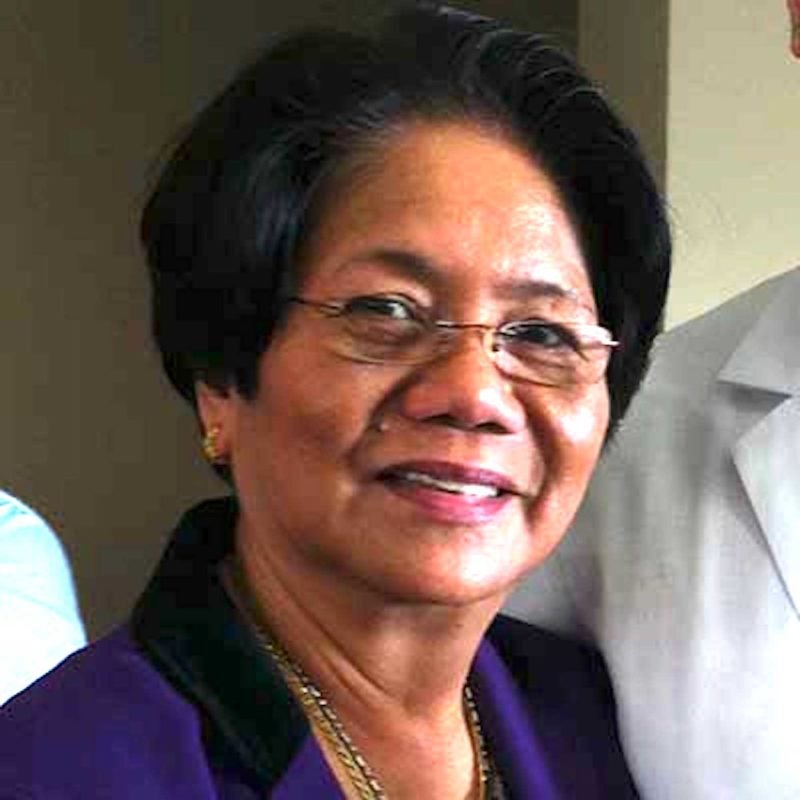 Lorenzo Macuja never saw his mom happier than when they drove to New York City to see School of Rock the Musical on Broadway. Lydia waited in line for autographs from the child actors and saved the signed program when they returned home to Michigan.

“It reminded her of when she was young,” Lorenzo said.

When Lydia moved from the Philippines to the United States in the 1960s, she went to all types of musicals and concerts, he said. Her favorite was Sammy Davis Jr performing in Las Vegas. Over the years, her three children and her patients became her focus, but Lydia still made time to watch the TV show American Idol.

Lydia regularly worked 12-hour shifts at Ascension hospital. She was not on a Covid floor but knew another employee at the hospital had battled the virus, her son said. In mid-March, Lydia began feeling tired and developed a fever. She went to Beaumont Hospital Royal Oak – a facility close to her home where she once worked – for a Covid test, but was turned away three times, deemed “not sick enough”, Lorenzo said.

Beaumont, in a statement, said every patient at the emergency room is “evaluated, triaged and treated to the degree warranted by their condition at the time”. Ascension would not discuss the nurse’s death but released a statement that included: “We continue to follow all CDC recommendations and guidelines as we work to detect, protect and respond to Covid-19.”

Lydia was tested for Covid-19 after she fell and hit her head at home, her son said. She was admitted to the hospital and doctors treated her head injury while the coronavirus began affecting her lungs and kidneys.

Lorenzo, a graduate student who had been home for spring break, fell ill with Covid-19 in early April and was being treated at the same hospital, a few floors away, when Lydia was placed on a ventilator. He was allowed to visit her bedside, to say goodbye, as she lay dying.
— Aneri Pattani 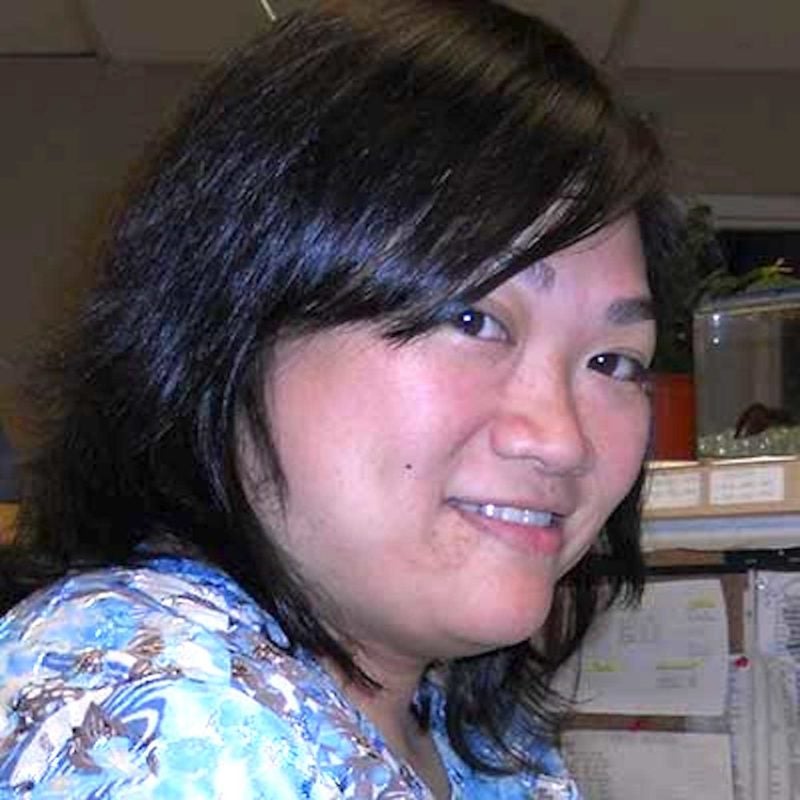 Eating chicken adobo reminded Jenni Claire Bartolome of home, but after she started dialysis for a kidney problem, the Philippine dish was too salty for her to eat safely. Instead, she cooked pancit rice noodles, always bringing a bowl to work for friend Hazel Anderson.

“Working with Jenni is like working with your best friend,” Anderson said. “In order to be a good manager, you can’t just manage from behind – you lead, and she was absolutely a leader.”

The two became fast friends who bonded over their love of hot chocolate.

“She’s always smiling. She handled everything with such grace and poise,” Anderson said.

In March, when the Covid-19 pandemic erupted, their employer lacked sufficient PPE, Anderson said, and co-workers and patients alike tested positive. Emerson Health and Rehabilitation Center declined to comment for this story.

When Bartolome went to get tested in April, she was diagnosed with mild pneumonia, her husband, Sherwin Bartolome, said. “After they did the bloodwork, the nurse noticed that her oxygen level was really off right away,” Bartolome said. “The doctor said, ‘You’re probably positive.’” Her results came back positive a few days later, as Bartolome struggled to breathe.

Before the pandemic, Anderson had given her friend a pair of footie socks with puppy heads. Bartolome was wearing them when she died.

“I was home recovering from Covid when I got the message that she died. I still miss her,” she said. — Brooke Henderson, City University in New York 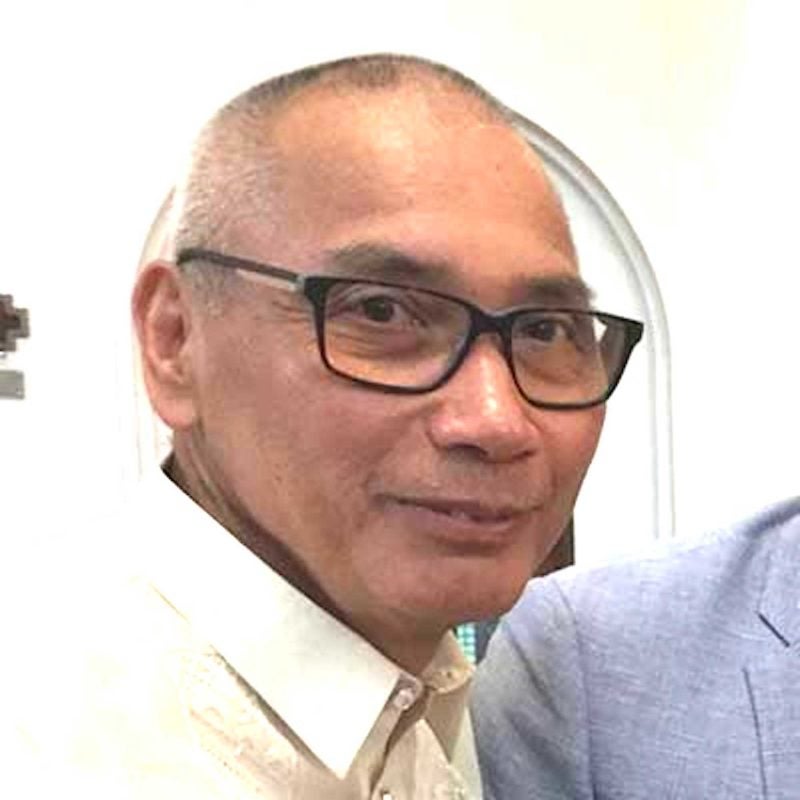 It seemed everyone in Jersey City knew Jose Sapal.

For years after Sapal moved from his native Philippines to New Jersey, he worked at a gas station. There, the foreign-trained physician, just 28 when he arrived, would channel his bedside manner and “endless Dad jokes” to make countless friends. So many, in fact, “that we could hardly get through the grocery store”, said his eldest daughter, Joy, who is a nurse.

He’d rib his three daughters that he knew their best friends and, later, their husbands, before they did. Maybe he should run for public office, they’d retort.

When Sapal wasn’t working at the pump or, later, at his double-duty hospital jobs sterilizing medical machinery and surgical gear, he cherished time with his girls. On weekdays, he stayed up late with them, sharing a midnight meal. On weekends, he took them skiing, challenging them on black-diamond slopes.

And for family road trips – to the Rockies, the Poconos, the Badlands, the Sequoias – he’d plan the itinerary “weeks in advance”, said his wife, Mary, “down to the smallest detail”.

To provide these moments, Sapal worked “tirelessly”, said his middle daughter, Jane. The family knew his schedule by heart: 6am to 2pm at one hospital, 4pm to midnight at the next, five days a week.

Sapal worked as Covid-19 spread through the north-east; his daughters became increasingly concerned. They didn’t worry specifically about protective gear – he didn’t raise concerns – but they feared his proximity to contaminated equipment.

“Throughout the Covid-19 pandemic, our [system] has rigorously adhered to the Centers for Disease Control and Prevention guidelines regarding the proper use of PPE,” Sapal’s employer said through a spokesperson. Both facilities where Sapal worked are part of the same hospital system.

By 27 March, Sapal was sick and unable to walk the 10 feet from his bedroom to the bathroom, his wife said. He was hospitalized within hours and placed on a ventilator within days. Two weeks later, he died.— Eli Cahan