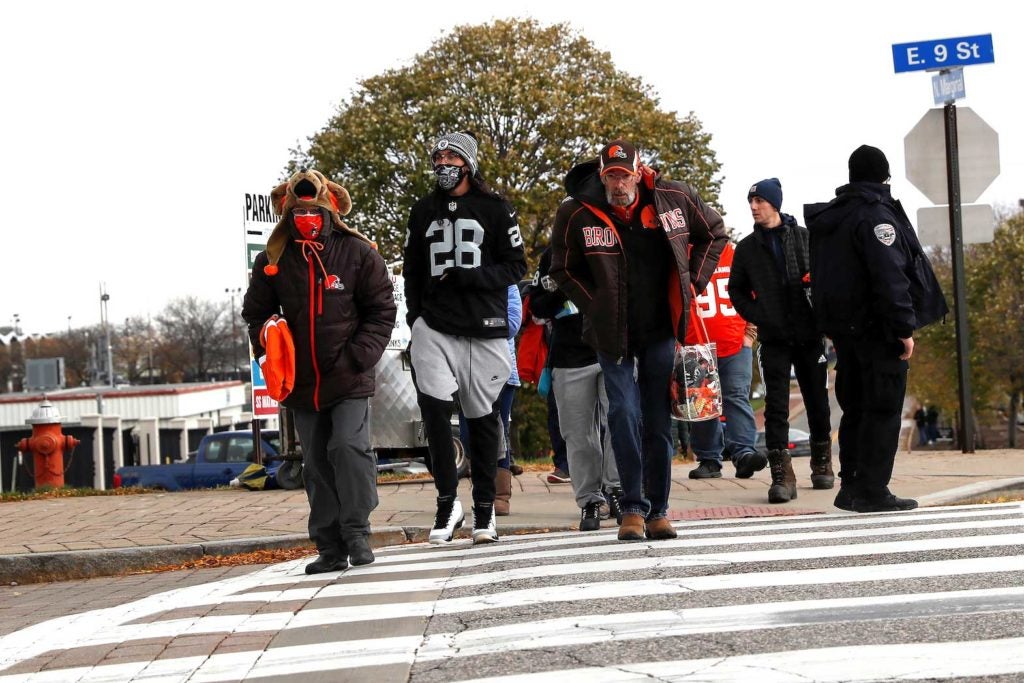 Seventeen out of 50 U.S. states reported record one-day increases in cases of the novel coronavirus on Thursday, a day after the country set a record with nearly 105,000 new infections reported on Wednesday, according to a Reuters tally.

The outbreak is spreading in every region but is hitting the Midwest the hardest, based on new cases per capita. Previously, the most states that reported records for new cases in a single day was 16 on Oct. 30, according to Reuters data.

Illinois reported nearly 10,000 new cases on Thursday and along with Texas is leading the United States in the most cases reported in the last seven days.

Some cities and states have announced new measures such as curfews or reduced gathering sizes to combat the spread of the virus, but the United States has taken no action at the federal level. Seventeen out of 50 states do not require masks.

Many countries in Europe are shutting high-risk businesses and even ordering national or regional lockdowns in the face of a second wave of the virus.

In addition to rising cases, U.S. hospitalizations of COVID-19 patients rose to over 52,500 on Thursday, up for an 11th consecutive day and getting closer to the record of 58,370 set in July.

North Dakota reported only eight free intensive care unit beds in the entire state on Thursday. Hospitalization are a key metric because they are not affected by the amount of testing done.

Coronavirus deaths are trending higher but not at the same rate as cases. The United States is averaging 850 deaths a day, up from 700 a month ago.

The pandemic has affected nearly every aspect of American life, including a record number of voters mailing in their ballots in Tuesday’s elections.