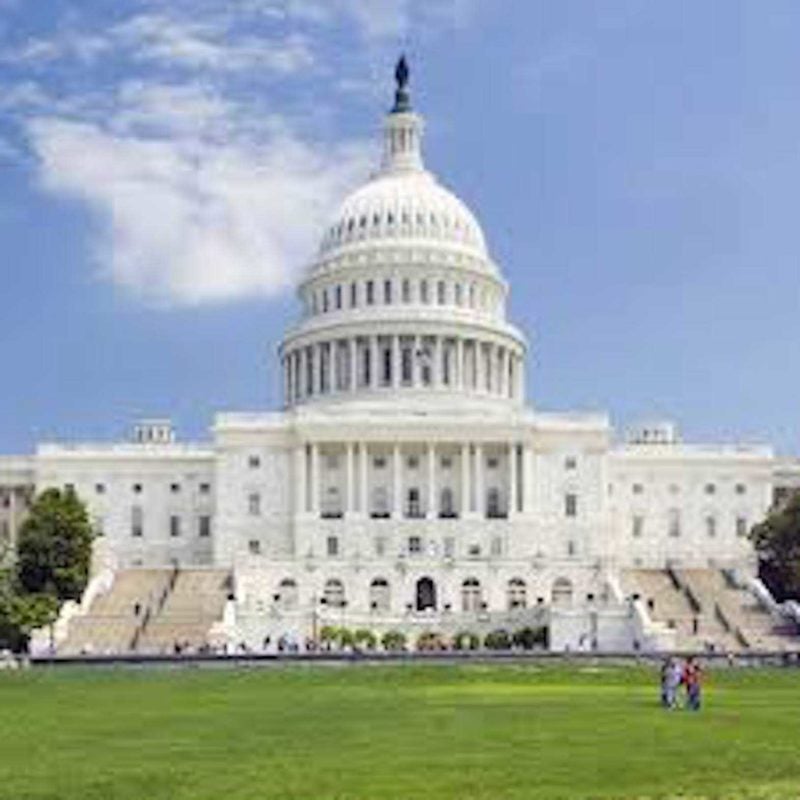 The US Capitol Building, Washington, DC

Democratic incumbent Rep. Bobby Scott will serve his 15th term in the U.S. House of Representatives for Virginia’s 3rd congressional district, according to the Associated Press. 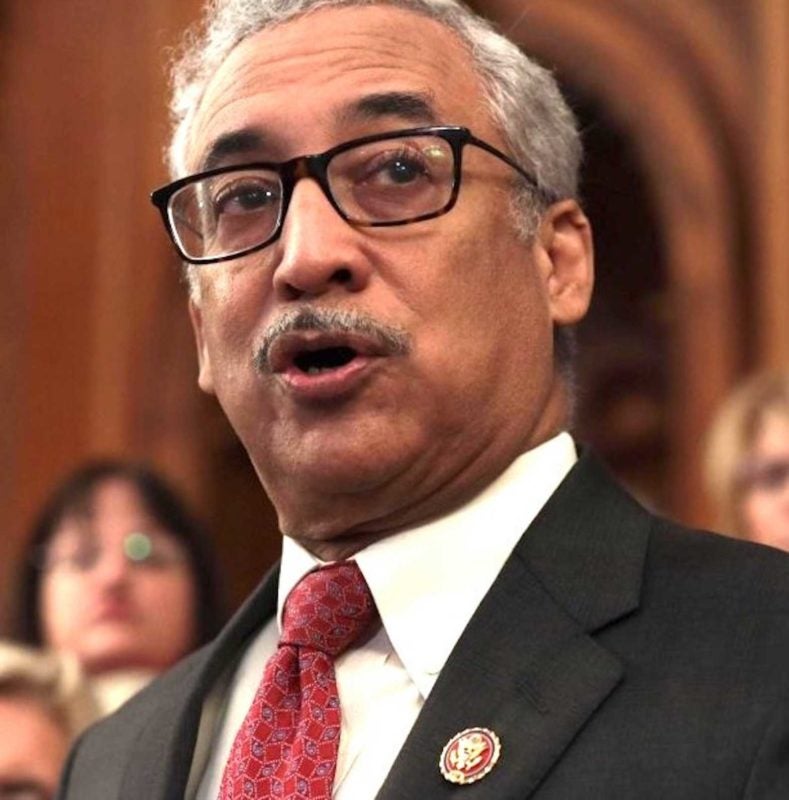 Cox vs. Valadao too close to call

As of press time, the race between incumbent Filipino American Rep. T.J. Cox  and dairy farmer David Valadao remains as tight as ever with Valadao currently leading by a razor-thin margin. 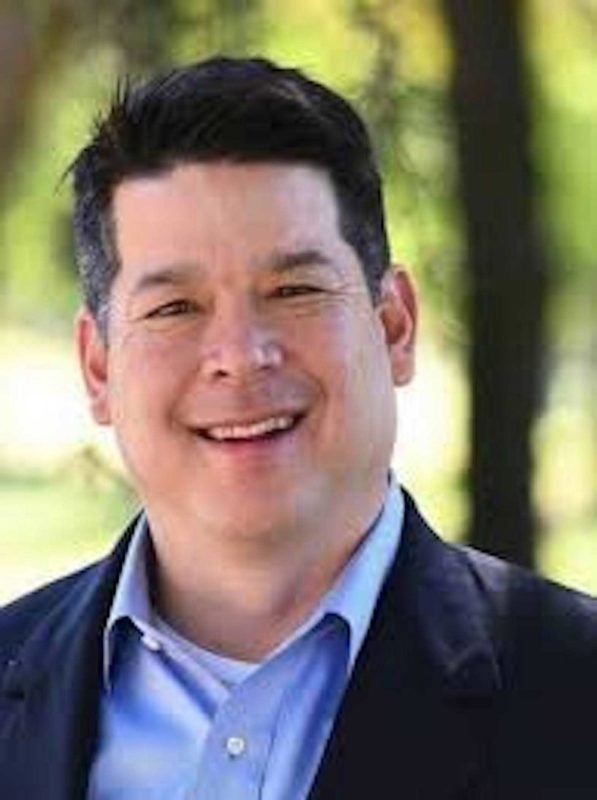 Rep. T.J. Cox is trailing with a razor-thin margin.

As of Wednesday morning, Valadao was up on Cox by about 3,000 votes with 100% of precincts reporting. In 2018, Valadao led by around 4,400 votes on election night and the Associated Press declared him the winner, only to retract the call four weeks later once mail-in and provisional ballots were counted.

The 21st District includes all of Kings County and portions of Fresno, Kern, and Tulare counties – among registered voters 44% are Democrats and 27% are Republicans. 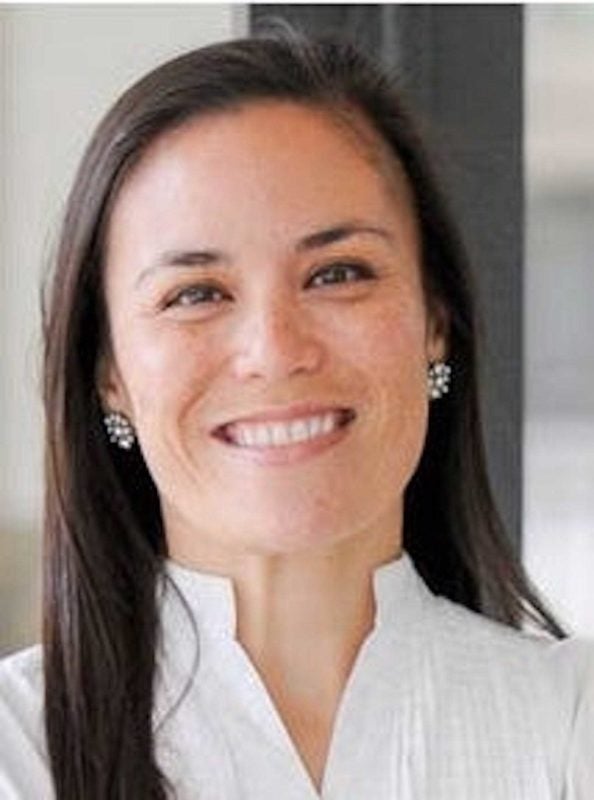 Gina Ortiz-Jones lost in her second bid for a House seat.

Jones, a Filipino American former Air Force intelligence officer, Gonzales, a Navy veteran, and Libertarian Beto Villela were vying to represent the district that encompasses 29 counties and spans much of the Texas-Mexico border.