Business groups urge Trump, others to be patient until U.S. election votes counted 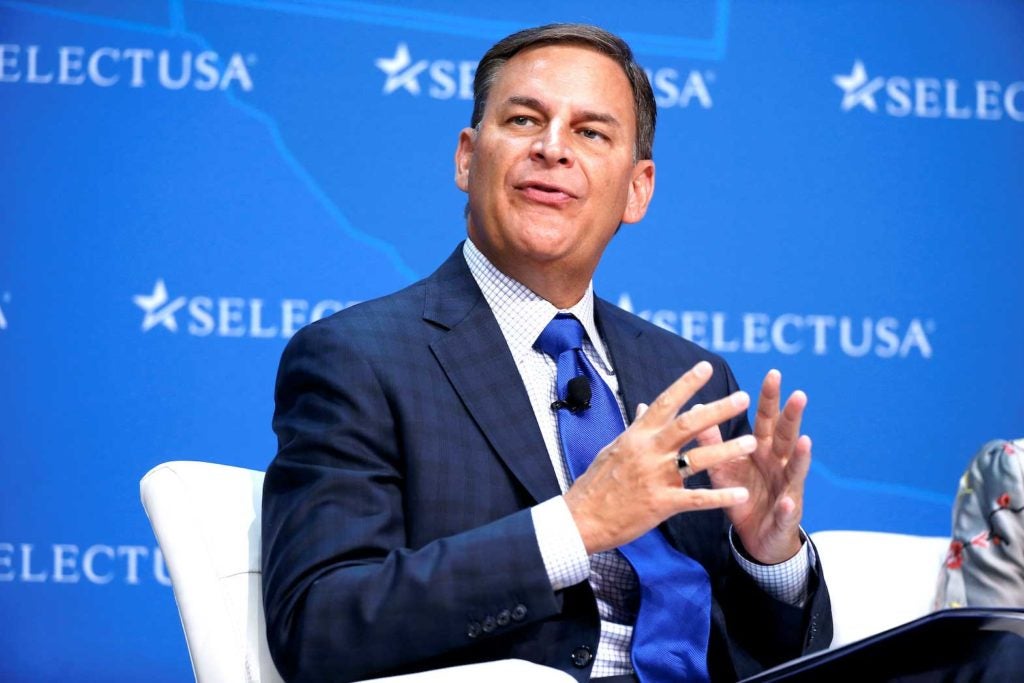 WASHINGTON – Business groups across the United States on Wednesday urged Republican President Donald Trump, his Democratic challenger Joe Biden, the media and all Americans to allow time to count all valid ballots cast in the close 2020 election.

Trump declared victory early Wednesday, made unsubstantiated claims of voter fraud, and called for the counting of ballots to be halted, shocking even some fellow Republicans and sending a chill through the U.S. business community.

Biden is leading the electoral college tally based on ballots counted as of Wednesday afternoon but the picture is unclear in Pennsylvania, Georgia and some other states.

The Trump campaign sued Michigan to stop its count and said it would seek a recount in another battleground state, Wisconsin, that was won by Biden.

The leaders of the U.S. Chamber of Commerce, the AFL-CIO, the largest U.S. labor federation, the National Association of Evangelicals and the National African-American Clery Network said in a joint statement that violence, intimidation and other tactics would weaken the country.

“A free and fair election is one in which everyone eligible to cast a ballot can, all ballots are counted consistent with the law, and the American people, through their votes, determine the outcome,” the statement said.

Rufus Yerxa, a former U.S. government official who heads the 100-member U.S. National Foreign Trade Council, said concerns about the counting and possible repression of ballots had raised concerns among colleagues in other democracies at a time when Trump’s trade policies had already put many allies on edge.

“I’ve sensed a lot of concern around the world about what is happening here,” he told Reuters. “I’ve told them that our election officials are still honest public servants who are doing their jobs,” he said, adding, “But in my long career, I’ve never seen democracy and the rule of law in such peril.”

Trump has made attacks on the integrity of U.S. elections a campaign theme, stoking concerns about potential fraud involving mail-in ballots whose use increased sharply because of the coronavirus pandemic, although voter fraud is vanishingly rare.

Jason Oxman, CEO of the global Information Technology Industry trade association, underscored the long history of peaceful and fair U.S. elections, and urged all Americans to remain patient until “the votes are all counted.”

Jay Timmons, chief executive of the National Association of Manufacturers, said manufacturers could help build unity in the deeply divided nation. “Just as we did after every election over the past decade, manufacturers will be part of the solution and move forward in a way that builds us up and leaves no one behind,” he said on Twitter.