U.S. judge unsure of if he has legal basis to bar TikTok limits 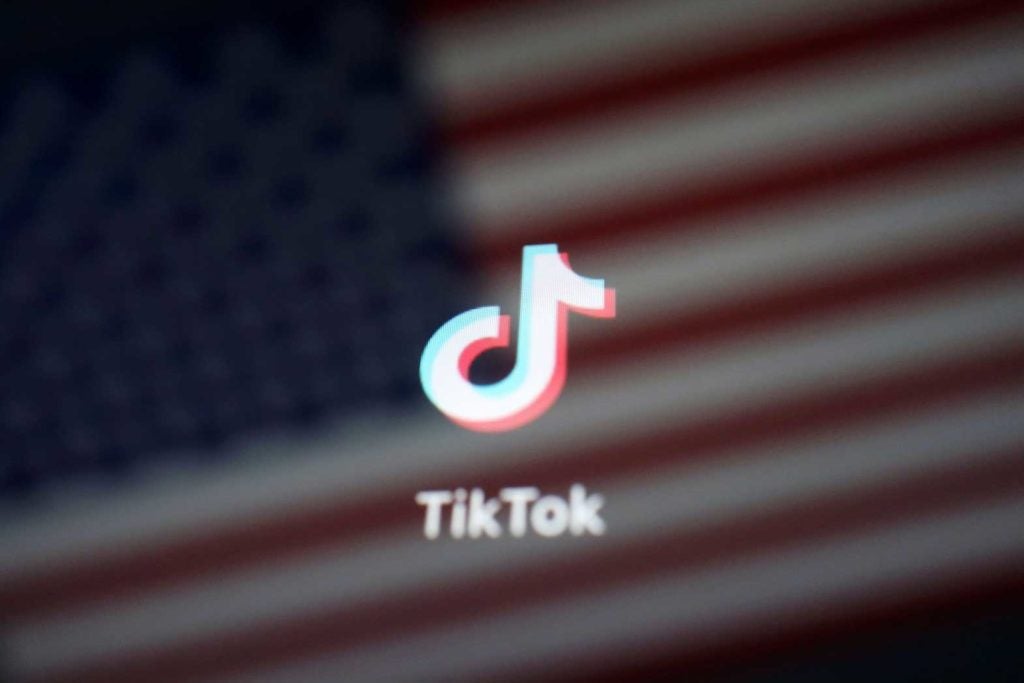 A reflection of the U.S. flag is seen on the sign of the TikTok app in this illustration picture taken September 19, 2020. REUTERS/Florence Lo

WASHINGTON – A U.S. judge said on Wednesday he was uncertain if he had a legal basis to bar the U.S. Commerce Department from imposing restrictions on video-sharing app TikTok after a Pennsylvania judge had already blocked the government’s plan on Friday.

Beijing-based ByteDance Ltd, the owner of TikTok, argues that the previous ruling could still be overturned on appeal.

U.S. District Judge Carl Nichols for the District of Columbia ordered both parties to file legal papers by Friday to address whether TikTok still faces “irreparable harm” from the U.S. order that Apple Inc and Alphabet Inc’s Google app stores remove the app for download by new users.

The Trump administration contends TikTok poses national security concerns as the personal data of U.S. users could be obtained by China’s government. TikTok denies the allegations.

Nichols said he was unsure if TikTok could demonstrate “irreparable harm” to win a new injunction.

On Friday, U.S. District Court Judge Wendy Beetlestone stopped the Commerce Department from barring TikTok’s data hosting within the United States and other technical transactions that she said would effectively ban the use of the app in the country.

The restrictions were set to take effect Nov. 12. A Justice Department lawyer told Nichols the government had not decided whether to appeal Beetlestone’s order.

Beetlestone, whose ruling came in a lawsuit filed by three TikTok users, noted the app has over 100 million U.S. TikTok users.

Talks have been ongoing to finalize a preliminary deal for Walmart Inc and Oracle Corp to take stakes in a new company to oversee U.S. operations. U.S. President Donald Trump has said the deal had his “blessing.”