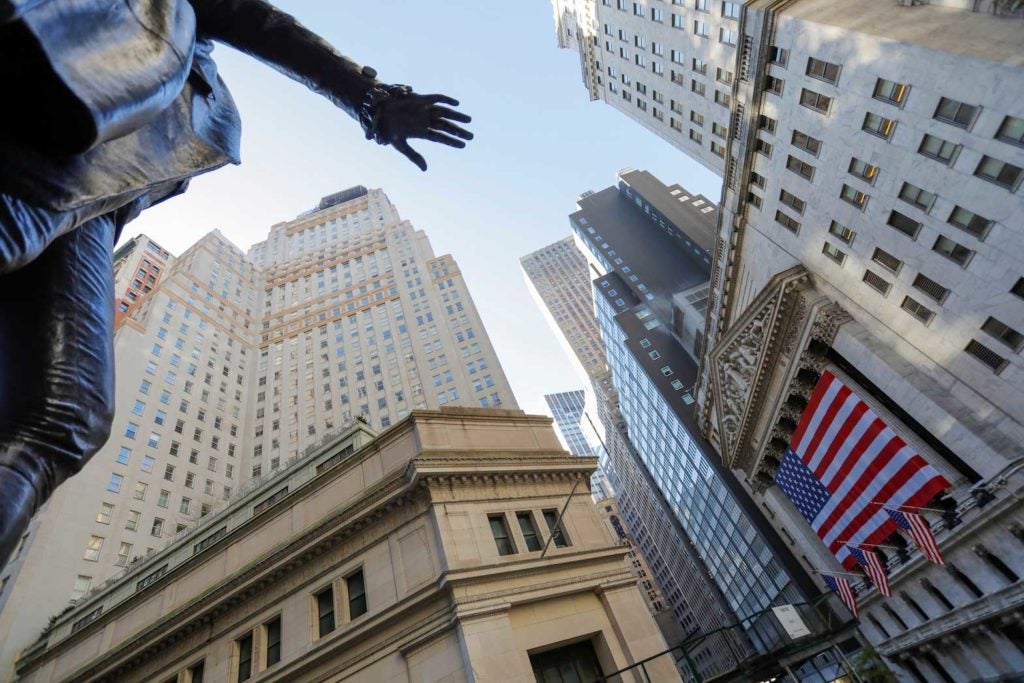 Wall Street’s main indexes jumped on Thursday as investors bet on a Republican-held Senate that would block any moves by a Joe Biden administration to tighten regulation and raise taxes on corporate America, even as the presidential election remained too close to call.

The tech-heavy Nasdaq gained 2.7% and was within striking distance of it Sept. 2 record closing high.

The Philadelphia SE semiconductor index surged 4.1% to hit its own all-time high, while technology and communication services led gainers among S&P indexes.

The materials index also hit a record high, boosted by a 7.6% rise in shares of U.S.-German industrial gas producer Linde after it raised its expectations for full-year earnings.

With President Donald Trump and his Democrat rival Biden still awaiting clarity from the battleground states expected to decide the election, investors were returning to the core setting of the past decade: buying stocks with the flood of extra monetary stimulus coursing through the financial system.

Biden edged closer to victory in the race for the White House on Thursday after winning Michigan and Wisconsin, but Democrats appeared unlikely to win the Senate, potentially making it difficult for a Democrat administration to rein in Big Tech and other businesses.

“Incessant hand wringing over the key issues and concerns over the prospects of higher taxes, a Green New Deal, changes to the Affordable Care Act and much more appears to have been for naught.”

The VIX volatility index, which has risen in recent months as investors feared the vote might spark falls in shares, retreated to its lowest in three weeks.

Renewable energy, infrastructure, marijuana and trade-sensitive stocks, which analysts have identified as winning under a Biden administration, rebounded after underperforming in the previous session.

But investors also sought the safety of bonds as the prospect of a divided Congress dented expectations of a bumper fiscal stimulus package that is critical to supporting a damaged U.S. economy. Coronavirus risks also grew with new U.S. infections setting a daily record. [US/]

Attention later in the day will be on the Federal Reserve’s latest policy statement after a two-day meeting, but with the final result of the election still uncertain, the central bank is expected to repeat its pledge to do whatever it can to help the economy. [nL1N2HQ23I