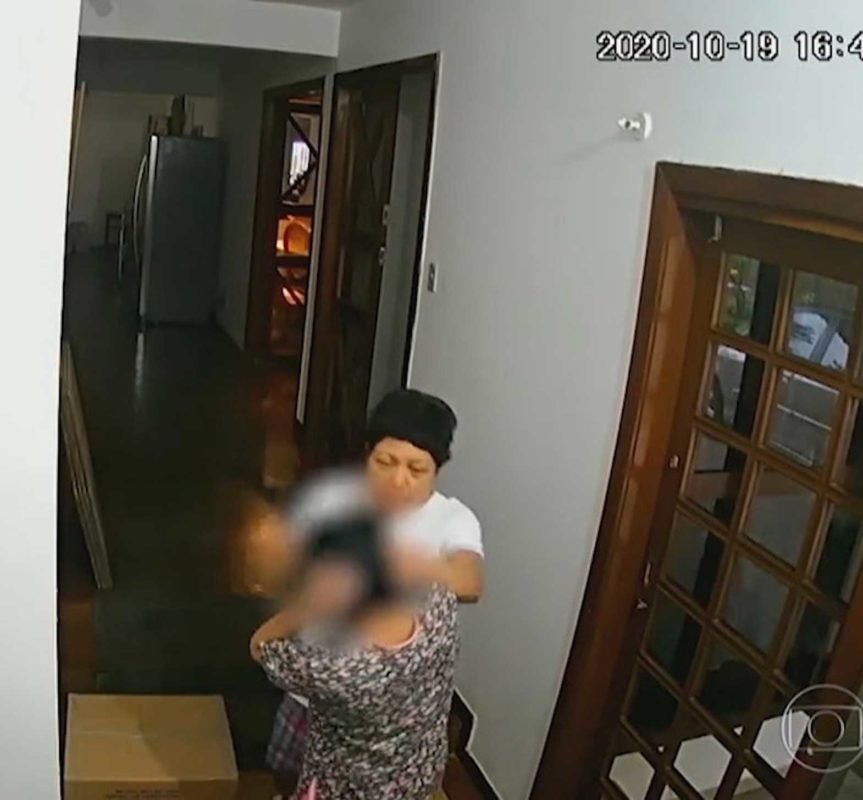 Video shows Philippine Ambassador to Brazil, Marichu Maur, physically attacking her domestic helper. Mauro was recalled to Manila as a result of alleged incidents of abuse.

NEW YORK – Former Philippine Ambassador to Italy Virgilio Reyes Jr. said Filipino diplomats are mostly “kind” people and if there are “cruel” ones, they would be the exception.

The Fil-Am sought comments from Reyes, who served in the foreign service for 35 years, on the case of Ambassador to Brazil Marichu Mauro. She was caught in a series of Brazil media videos laying a hand on her housekeeper.

Reyes, who retired in 2014, spoke obliquely without directly addressing the case. He said, “As our representatives abroad, diplomats should represent the highest standards of  kindness, ethics and treatment of fellow human beings.”

The Mauro case called attention to the notoriety of foreign diplomats who have figured in the maltreatment of domestic workers who work for them. Among the cases that attracted media attention involved:

Said Reyes, “I do not think there is anything about the job that would make diplomats abusive towards their helpers.” However, he added, “Each person is responsible for his or her own behavior. Some are kind, others may be cruel. I believe the latter would be an exception among Filipino diplomats.” 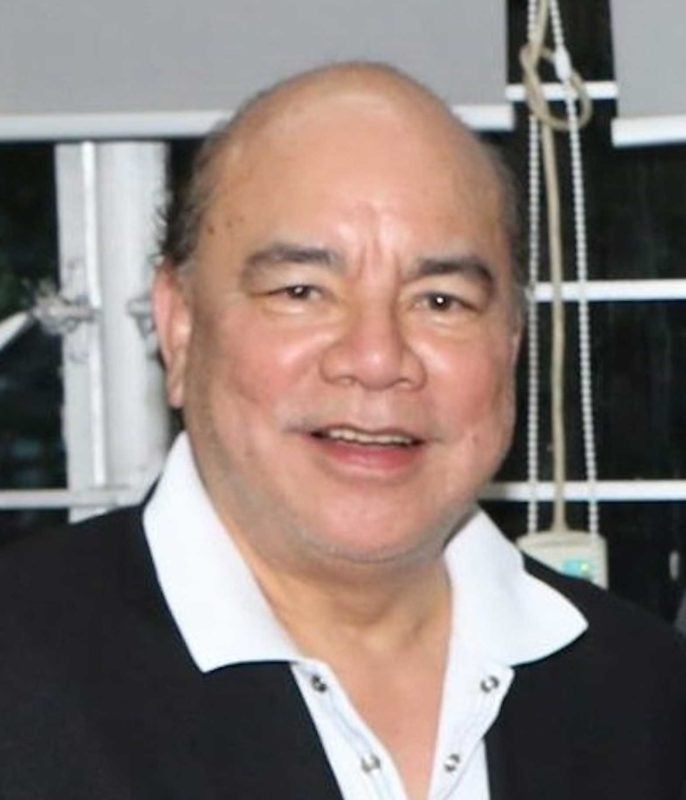 Retired Ambassador Virgilio Reyes Jr.: ‘Each person is responsible for his or her own behavior.’ FACEBOOK

He said the Philippines officially supports the international Human Rights codes that govern nations and individuals.

“As part of their duties, diplomats are obliged to defend their fellow citizens against exploitation by foreign or Filipino employers. It would be ironic if an ambassador, the highest representative abroad of our country, would himself or herself be abusive to staff.” However, if any Filipino diplomat is proved to be guilty of abuse or exploitation, Penal Code sanctions apply, he said further

When informed that retired diplomats – through the Career Officer Corps (COC) and Retired Officers’ Association (ROA) — have expressed support for Mauro, he said he has not heard of the COC when he retired in 2014. While he is a member of the ROA, he said their statement was “not consulted with and circulated to its members and therefore cannot be considered official.”

Reyes’s first foreign assignment in 1988 was in New York where he was Second Secretary at the Philippine Mission to the United Nations. He was assigned to the First Committee (Issues of Peace and Security) under Permanent Representative Claudio Teehankee. He served as Minister Counselor to Yangon in 1994, and as Ambassador to South Africa from 2003 to 2009. In his final posting in Rome, he was conferred the Order of the Star of Italy, the highest honor given by the Italian government to foreign nationals.

He has written two books in retirement: “A Memory of Time,” which is a collection of essays; and the novella “Nuestro Perdido Eden.” The Philippine Consulate is organizing a virtual book launch on November 23 at 7 p.m.