Nearly 75% of U.S. domestic workers made jobless by pandemic 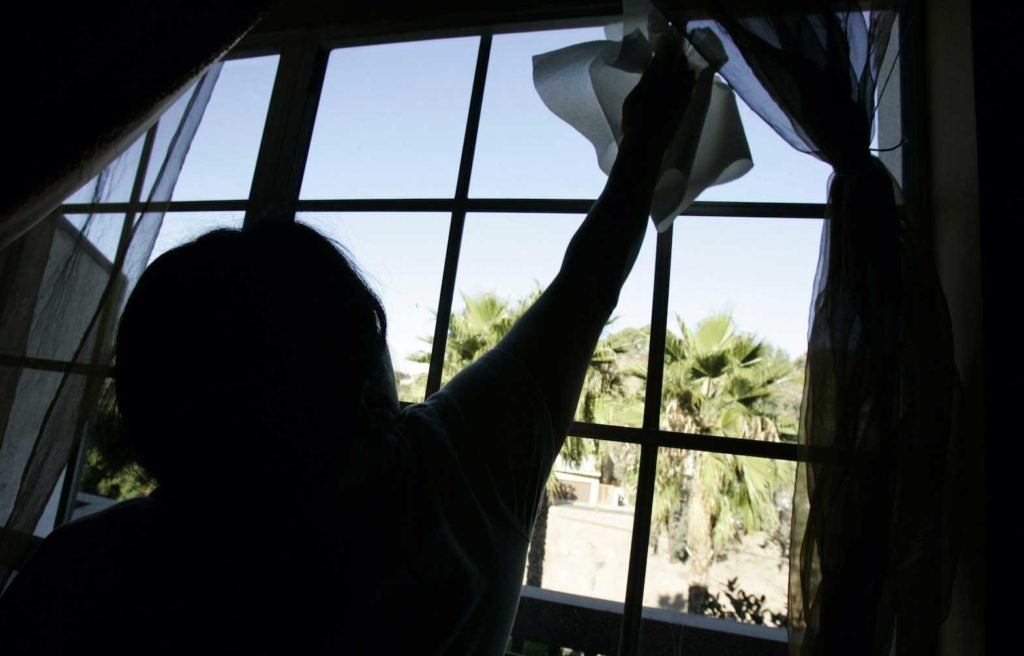 NEW YORK – Almost three-quarters of U.S. domestic workers have lost their jobs due to the new coronavirus, with most unable to pay rent and worried about buying food, researchers found, calling for broader government benefits for unprotected workers.

Nine out of 10 domestic workers are women, and three out of four are their family’s main breadwinner, according to a survey by the National Domestic Workers Alliance (NDWA) advocacy group of 17,000 domestics last week and 12,000 in late March.

“They have been the first and the hardest hit as the families they work for all struggle to navigate our new reality,” she said. “Clearly, these are alarming numbers.”

Some 430,000 cases of the highly infectious coronavirus were confirmed in the United States as of Wednesday, including about 15,000 deaths, the second highest reported number in the world behind Italy.

About 2.2 million people are domestic workers in the United States, many informally employed as cleaners, nannies and home carers who are not covered by most labor law protections, like sick pay, said the Economic Policy Institute (EPI) think-tank.

Informal workers are also ineligible for government benefits like unemployment pay – which was extended in an unprecedented $2.3 trillion rescue package signed into law by President Donald Trump on March 27.

As authorities have ordered people to stay at home and practice social distancing to combat the coronavirus, many employers have told theirdomestic workers not to come to work.

The NDWA research among domestics found 72% had no work this week and 70% did not know if they would be able to return to their jobs after the pandemic.

More than half were unable to pay their rent this month and were uncertain about their ability to buy groceries, while three out of four feared being evicted from their homes, it said.

“Domestic workers are doing a vital job,” Julia Wolfe, an economic analyst for EPI, said in a statement.

“Policymakers should extend protections to domestic workers to make sure they are kept safe during the coronavirus pandemic, and in the future.”