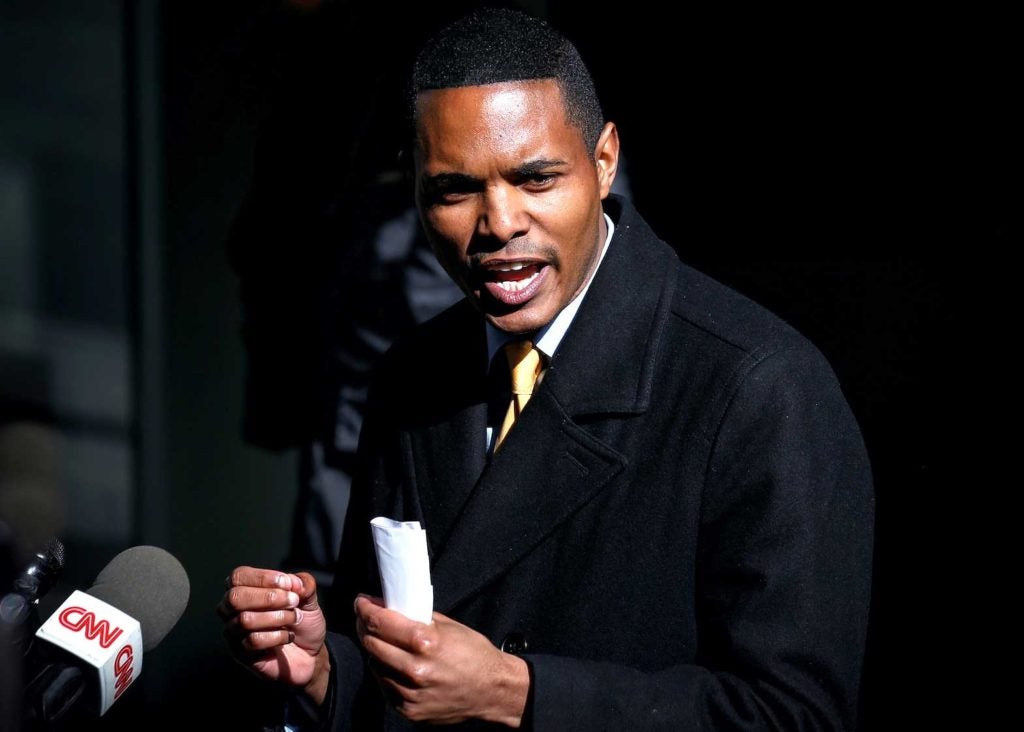 The number of openly LGBT+ elected officials in the United States grew by more than a fifth in the past year, according to a survey published on Thursday, with a record high of some 840 gay, lesbian, bi and trans people in office across the country.

The report from the LGBTQ Victory Institute comes as an historically high number of gay and trans people – more than 880 – are running for office this year, the U.S. political advocacy group said.

“When LGBTQ elected officials are in the halls of power, they change the hearts and minds of their lawmaker colleagues, defeat anti-LGBTQ bills and inspire more inclusive legislation,” said former Houston Mayor Annise Parker, the group’s president.

Among the most high-profile LGBT+ candidates in recent months was Pete Buttigieg, the former mayor of South Bend, Indiana who was the first openly gay man to run for the White House. He bowed out of the race in March.

In New York, two openly gay Black candidates are on track to win seats in the U.S. Congress, a first for the nation.

Democrat Mondaire Jones has declared his victory following a party primary in a New York suburb, and fellow Democrat Ritchie Torres is favored to represent the South Bronx neighborhood in Congress next year.

Last year, 698 openly LGBT+ people held U.S. elected office, according to the Victory Institute, an increase of 25% compared with June 2018. This June, the number rose to 843, it said.

Despite this progress, advocates noted that gay and trans people hold 0.17% of elected positions nationwide while making up 4.5% of the U.S. adult population.

“But it also demonstrates the daunting representation gap that we must close and is a call-to-action for all in our community to consider a run for office.”

The Victory Institute found bisexual representation increased by 53% in the last year, while the number of trans women elected officials grew by 40%, although there was no increase in trans men voted into office.

Last year’s surge is part of a longer nationwide trend, according to the Victory Institute, with an 88% increase in openly LGBT+ elected officials since November 2017.