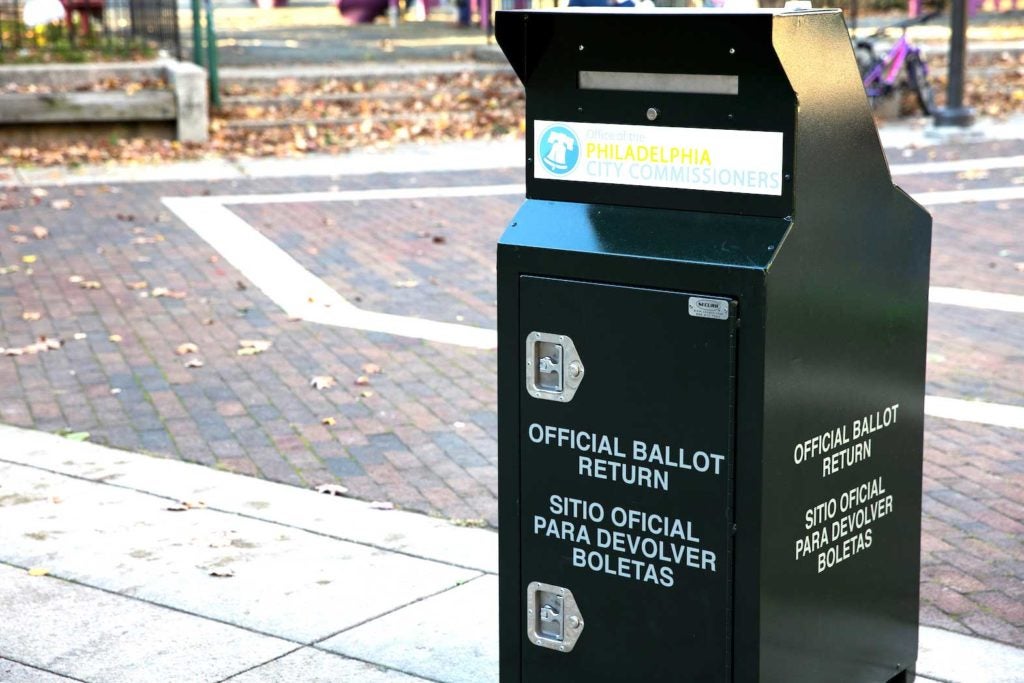 Twitter and Facebook late on Monday both flagged a post by President Donald Trump that called a U.S. Supreme Court decision on voting in Pennsylvania “very dangerous.”

“The Supreme Court decision on voting in Pennsylvania is a VERY dangerous one,” Trump wrote in his post on both platforms. “It will allow rampant and unchecked cheating and will undermine our entire systems of laws. It will also induce violence in the streets. Something must be done!”

The action was in line with Twitter’s “civic integrity policy,” a Twitter spokesman told Reuters, saying that the social media the platform will “significantly restrict engagements” on the tweet.

Twitter’s disclaimer included a link to information on how voting by mail is “legal and safe.”

Facebook posted a disclaimer saying that voting by mail and voting in person have a “history of trustworthiness” in the U.S., with voter fraud being extremely rare.