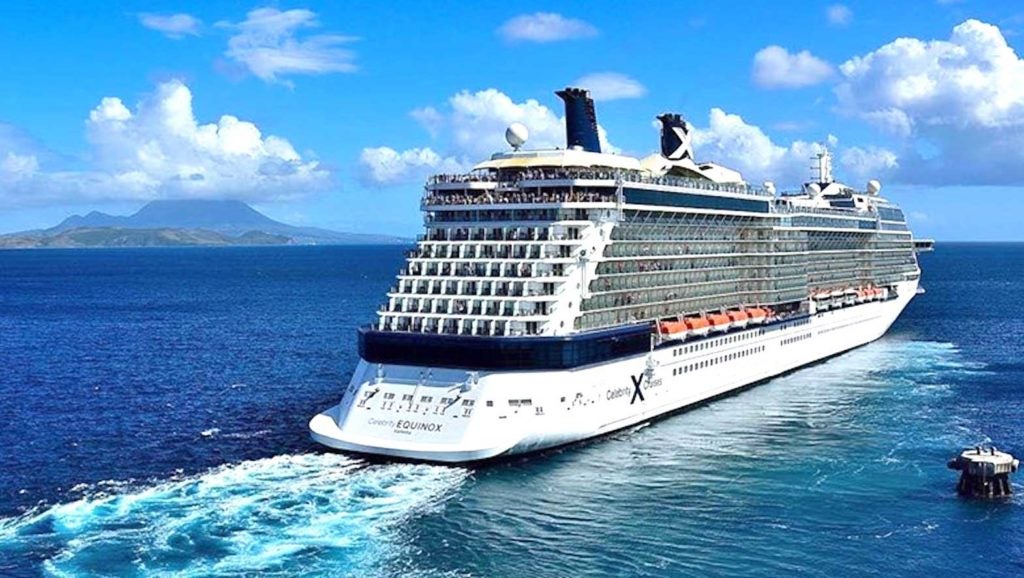 Mangampat allegedly sexually assaulted a crew member on board a Celebrity cruise ship Equinox on September 25, 2019 as the ship was sailing to St. Thomas.

THOMAS, U.S. Virgin Islands – A federal Grand Jury in St. Thomas on Oct. 8 returned a two-count superseding indictment against Louie Ison Mangampat, 37, of the Philippines, charging him with one count of aggravated sexual abuse and one count of committing a hate crime.

A superseding indictment is an indictment that replaces a previous one when fresh evidence is obtained and new charges need to be filed.

Mangampat allegedly sexually assaulted a crew member on board a Celebrity cruise ship Equinox on September 25, 2019 as the ship was sailing to St. Thomas. The superseding indictment adds the hate crime offense to the original Grand Jury indictment returned on Nov. 7, 2019. Under federal law, Mangampat faces a maximum sentence of up to life in prison and a maximum $250,000 fine.

Court documents state that on the night in question Mangampat and several other crew members gathered in a crew cabin when he “yanked” the female crew member “into the bathroom, where he locked her inside.” The FBI affidavit indicates that he then began “groping her against her active resistance.” Despite her attempts to block him from her body, Mangampat is alleged to have inserted one or more of his fingers into the crew member’s vagina. He is accused of performing oral sex on the woman and then “inserting his penis into her vagina.”

The woman reportedly broke away and got out of the bathroom and ran to her friend’s cabin where her friend called security and she was escorted to the ship infirmary. The ship doctor observed blood and internal physical injuries to the woman.

Mangampat admitted “having sex” with the crew member in written and video statements but claimed that it was consensual. He agreed to an interview with an FBI agent and denied having sexual intercourse and claimed that they only kissed.

United States Attorney Gretchen Shappert reminds the public that an indictment is merely a formal charging document and is not evidence of guilt.

This case is being investigated by the Federal Bureau of investigations and the Virgin Islands Police Department. It is being prosecuted by Assistant United States Attorney Everard E. Potter.