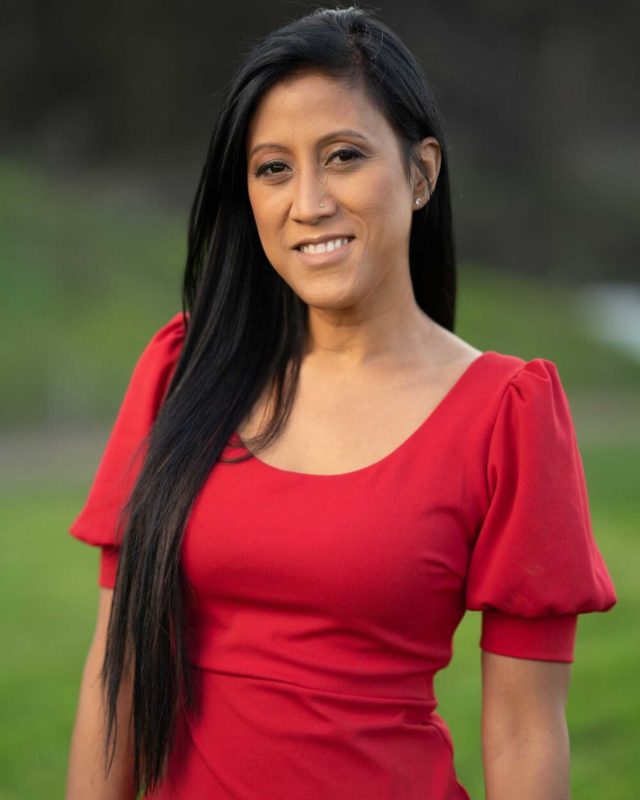 SOUTH SAN FRANCISCO — Filipino vegan restaurant, Nick’s on Grand, has closed its doors in South San Francisco due to the coronavirus pandemic and is relaunching as “Chef Reina” through an online storefront www.chefreina.com. The delivery service will include care packages, dishes from the restaurant’s original menu, and pre-packaged vegan Filipino “meats.”

Owner-Chef Reina Montenegro will also be hosting virtual food demos and cooking classes with the relaunch. After four years under the brand “Nick’s Kitchen,” Montenegro has decided it’s time for a rebirth with her story and image front and center.

“Although it is with great sadness that Nick’s on Grand is closing its doors, it is also necessary to thrive during these hard times and make changes to how we serve our customers,” explains Montenegro, owner of the now closed down Nick’s on Grand. The restaurant was an incredible space and it was a great home for almost 3 years, and for that I am grateful. Being an immigrant, a person of color and not having immediate family close by has been challenging, but it has also made me courageous in times of uncertainty.”

She says further: “I hid behind Nick’s for so long and I’ve repeatedly exhausted myself trying to explain who Nick is, when I knew the whole time it was me. It was just a matter of time when life brought me to this point. I am so honored by the support and love of the community. I am so excited to share myself through the food without a mask or pretense. I’m delighted to connect with customers in a new way, and introduce vegan Filipino food to more families through our online storefront.”

Montenegro carved a unique niche for herself with Nick’s Kitchen being the first Filipino vegan restaurant to open in the Peninsula, San Francisco, Bay Area. She was recognized by PETA in 2019 as a Cultural Trailblazer, received rave reviews from customers on KQED’s “Check Please Bay Area,” and even attracted civil rights activist and football quarterback Colin Kaepernick; and Prince Khaled Bin Alwaleed, a world renowned vegan venture capitalist and animal rights advocate, to dine at the restaurant. 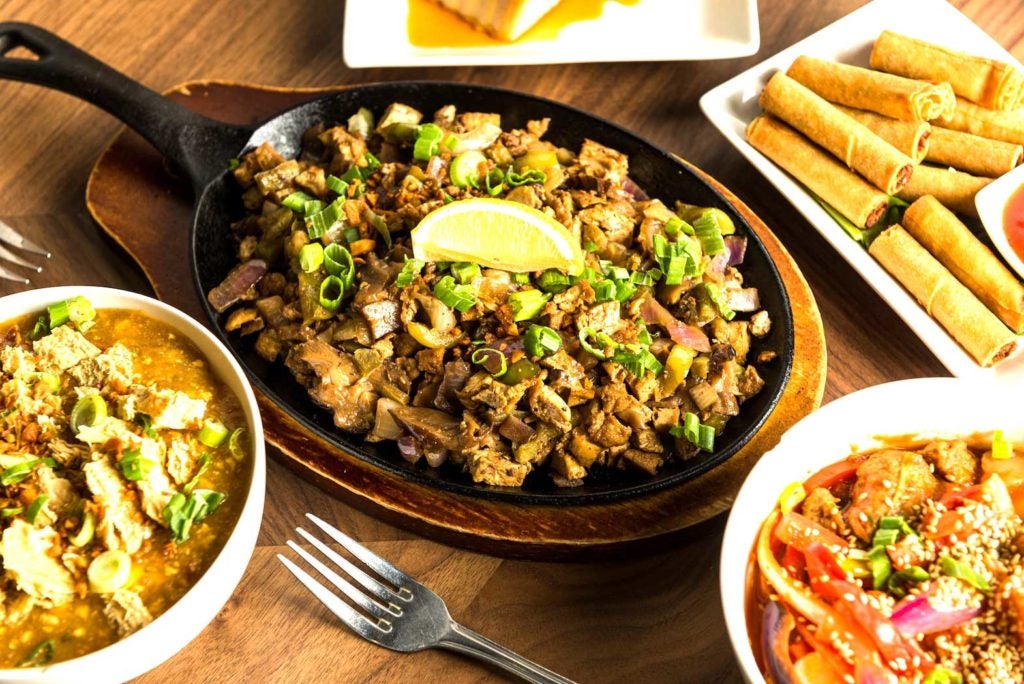 Some of Chef Reina’s vegan dishes.

When Reina Montenegro opened her first restaurant Nick’s Kitchen in Daly City in 2016, she struggled to get people in the door. She made the bold decision to transform into a 100% plant-based restaurant and soon business was booming. A second location Nick’s on Grand in South San Francisco, and a third location Nick’s on Mission, in the SOMA Pilipinas Filipino Cultural Heritage District opened its doors shortly after. All locations are now closed, and Montenegro has transitioned into a ghost kitchen to process online orders, with in-house delivery drivers around the Daly City/Peninsula area, with weekly pick up times to be announced.