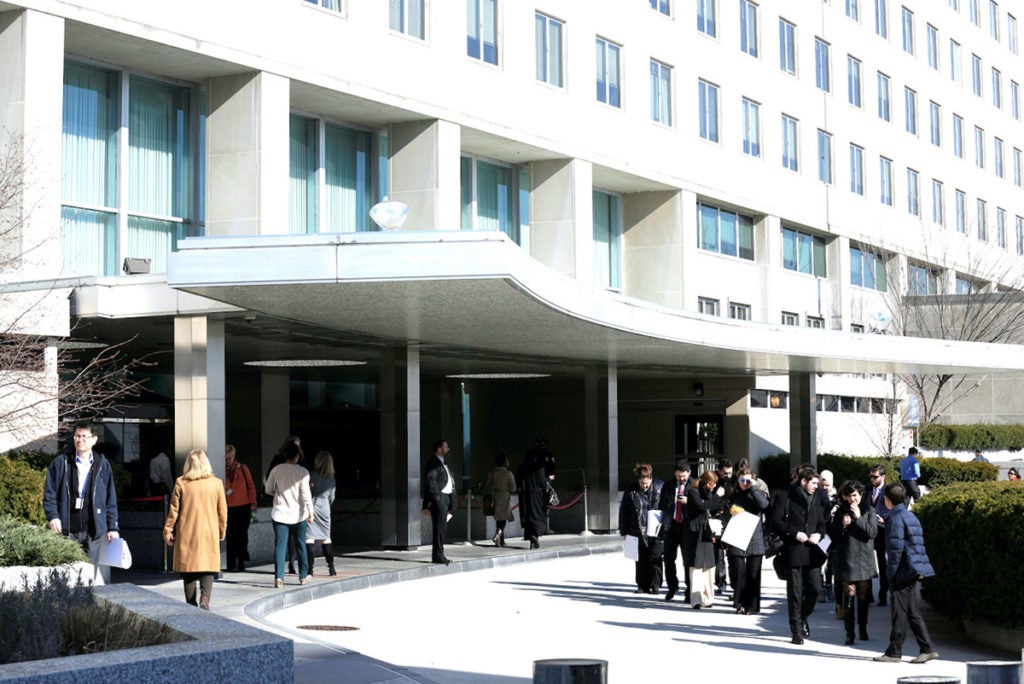 “Beginning Friday, October 23, 2020, the Department is temporarily pausing all training programs related to diversity and inclusion in accordance with Executive Order … on Combating Race and Sex Stereotyping,” the cable said.

“The pause will allow time for the Department and Office of Personnel Management (OPM) to review program content,” it said.

Trump’s Sept. 22 executive order forbid the teaching by federal agencies of “divisive concepts” including that the United States is “fundamentally racist or sexist.”

The order followed a Sept. 4 memo from the White House Office of Management and Budget that told officials at federal agencies they could not use taxpayer dollars to fund “un-American propaganda sessions” that provided instruction about critical race theory, white privilege or “taught that the United States is an inherently racist or evil” country.

The State Department did not respond to a request for comment on the cable.

The move comes less than two weeks before the Nov. 3 U.S. presidential election, in which the debate about racial injustice in the United States has been fueled by police killings of Black Americans that sparked nationwide protests over the summer.

Biden, who has accused Trump of racism, leads by 8 percentage points nationally, according to the latest Reuters/Ipsos poll, with 51% of likely voters say they are backing the Democratic challenger while 43% are voting for the president.

At the pair’s second debate, on Thursday, Trump denied the accusations and said he was least racist person in the room.

With its 76,000 employees globally and representing the face of America in the world, State Department has had a mixed track record on diversity, with racial and ethnic minorities still underrepresented, particularly in senior ranks, according to an independent federal watchdog report released earlier this year.

“Longstanding diversity issues persist,” said the report from the U.S. Government Accountability Office, concluding that while the overall proportion of racial or ethnic minorities at the agency has grown, proportions of African Americans and women have declined.

The State Department cable said it was in regular contact with OMB to discuss the ‘effective implementation’ of the executive order and minimize the time needed for review to ensure ‘approved programs’ can resume in a timely fashion.

It also said the Foreign Service Institute (FSI), which trains American diplomats, will collect the relevant training materials and submit them for review.

“As the senior Department official responsible for ensuring compliance with Executive Order 13950, I share the Department’s strong commitment to building an inclusive and diverse workforce to effectively deliver on our national security and foreign policy mission goals,” Brian Bulatao, undersecretary for management at the State Department, told employees in the cable.