Fil-Canadian high schoolers being mentored by Nickelodeon in animation

The students are in the inaugural “Orange Tree Project,” a collaboration between SislerCREATES and Nickelodeon Studios. SCREENGRAB

WINNIPEG, Manitoba – While most students at Sisler High School are only physically in class about once a week due to Covid-19 restrictions, a group of students are working 10 to 12 hours a day learning the ins-and-outs of the animation industry, thanks to mentorship by Nickelodeon.

The students are in the inaugural “Orange Tree Project,” a collaboration between SislerCREATES and Nickelodeon Studios. They work in three separate groups, all trying to develop original story ideas, each mentored by a Nickelodeon artist. 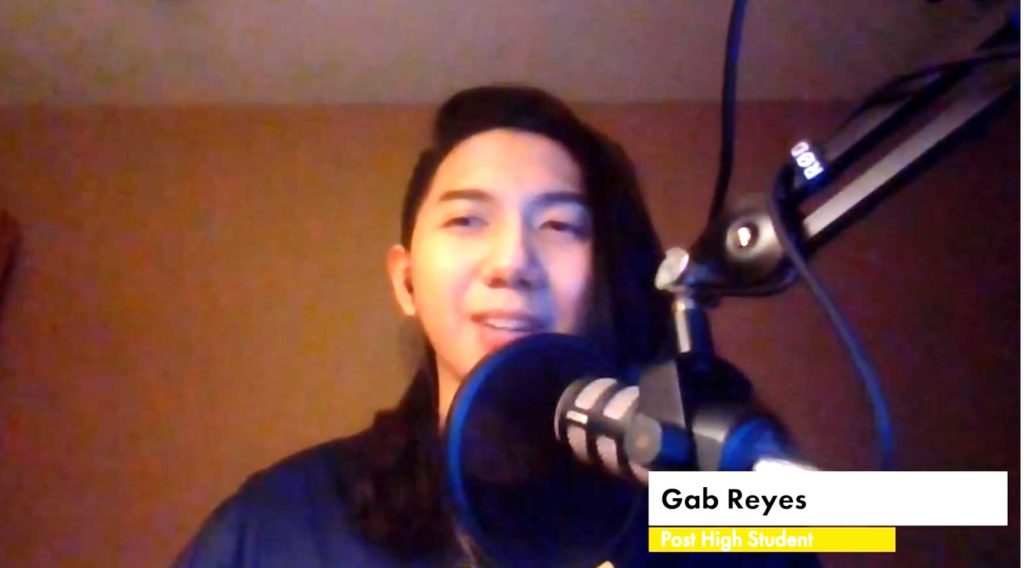 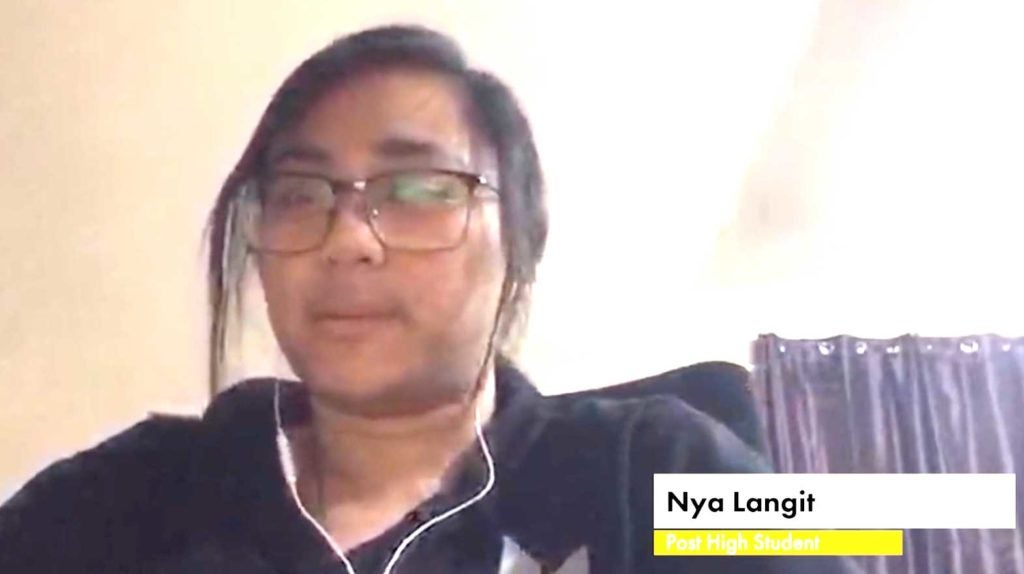 Gab Reyes and Nya Langit are among the Nickelodeon mentorship participants. SCREENGRAB

The program, which started in September, runs until the end of May, and the students will be pitching their story ideas soon, CTV News reported. “This whole opportunity is really cool,” said Daryl Mabunga, a participant.

Sisler High School animation teacher and CREATE department head Jamie Leduc worked with Nickelodeon to set up the mentorship program. While students are learning to create animated works from start to finish, they’re also gaining skills applicable to any industry.

“I’ve learned how to communicate with people,” said Gab Reyes, one of three team leaders in the program.

Asian representation in the media is often “mainly Chinese or Korean or Japanese,” said Nya Langit. So, her team members, who are Filipino, are using elements of Filipino mythology in their story pitch, a culture Langit says isn’t often seen in mainstream media.”

The students will complete three animated short films, which will then be submitted to various film festivals.