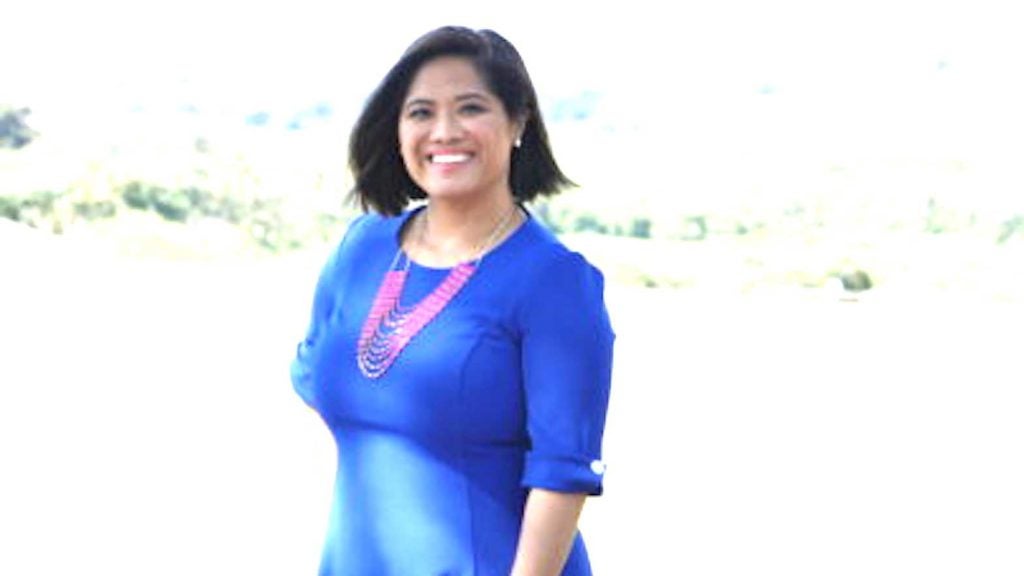 Honolulu City Council candidate Radiant Cordero’s mother founded the Fil-Am Courier, where she was a writer and radio host. FACEBOOK

HONOLULU – Radiant Cordero, 30, a Filipino American who has worked for the City Council for 8 years, has a good chance at winning a seat representing District 7, which includes the heavily Filipino neighborhood of Kalihi.

Cordero topped the August primary with 7,258 votes, or 41%. Her closest contender, Jacob Aki, got 6,471 votes, just under 37%. A third candidate, Ryan Mandado, was the choice of 1,563 voters who will now have to choose between Cordero or Aki. Mandado is now backing Cordero, according to a report by Civil Beat.

Both Cordero and Aki are chiefs of staff for Democratic council members. They are running to represent District 7, which includes Kalihi, Iwilei, Salt Lake, Hickam and Sand Island. With Aloha Stadium, the rail project, the airport and Honolulu Harbor.

Cordero’s mother founded the Fil-Am Courier, where she was a writer and radio host. Like many of her would-be constituents, Cordero has worked a variety of service jobs, sometimes several at once, including gigs at the Royal Hawaiian and Sheraton hotels in Waikiki and grocery stores.