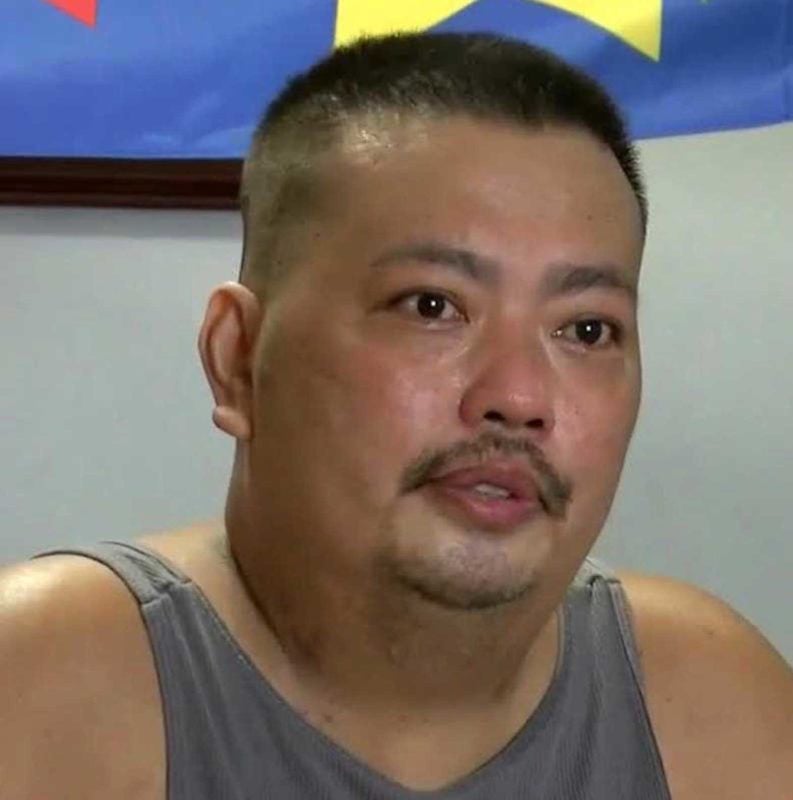 Covid survivor Eddie Bisquera: Doctors asked him to say goodbye to his family via FaceTime. SCREENGRAB

HONOLULU – Eddie Bisquera, 42, of Ewa Beach, spent 48 days in a hospital fighting Covid-19. He almost gave up after going through some complications. He wants everyone to take the pandemic seriously.

“I want to tell everybody that this thing is for real, I know a lot of people still think this is a joke, but yeah we need everyone’s help to pull together,” Bisquera was quoted by Hawaii News Now.

“I don’t want anybody else to go through this, 48 days no family or my 14-month-old daughter,” says Bisquera. “

Bisquera was rushed to The Queens Medical Center for intensive treatment and was put on a ventilator. He was in a coma for 16 days. He developed a blood clot in his lungs, and his heart and kidneys started failing.

He said doctors called his family to tell them he wouldn’t make it through the night and asked them to say goodbye to him on Facetime. But he miraculously recovered. He believes it’s because he was fighting for his girlfriend, Stephanie Pancipanci, and their daughter.

Bisquera has been released and is working on walking. He can now take 84 steps, up from only 2 that he was able to take after leaving the hospital.