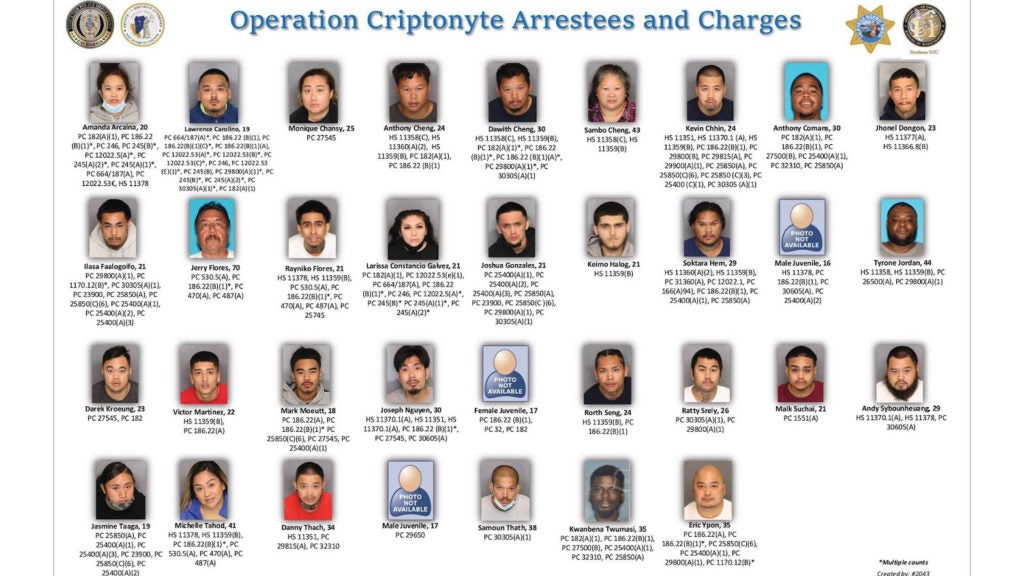 The police’s “Operation Criptonyte,” aimed at disrupting criminal street gangs in the city of Stockton, began in June 2020, and has resulted in 55 search warrants, 38 recovered firearms, $40,000 seized, and 34 arrests for various criminal activities, ABC10 News reported.

Stockton police say more arrests are expected as officers continue to crack down on gang-related crime. 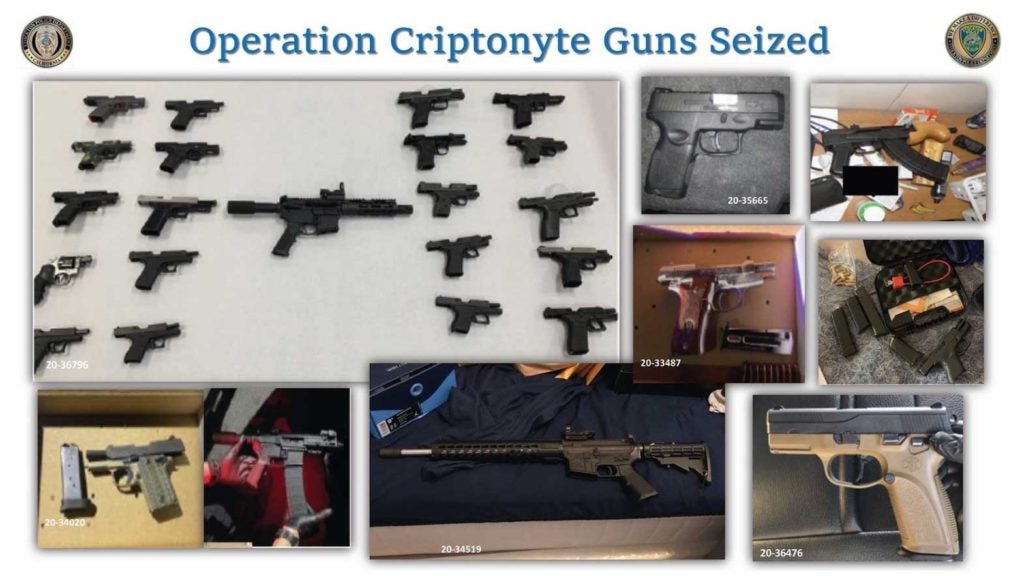 Investigators highlighted some of the arrests:

Rayniko Flores, 21, Michelle Tahod, 41, and Jerry Flores, 70, were arrested for their roles in EDD fraud and the identity theft of numerous victims.