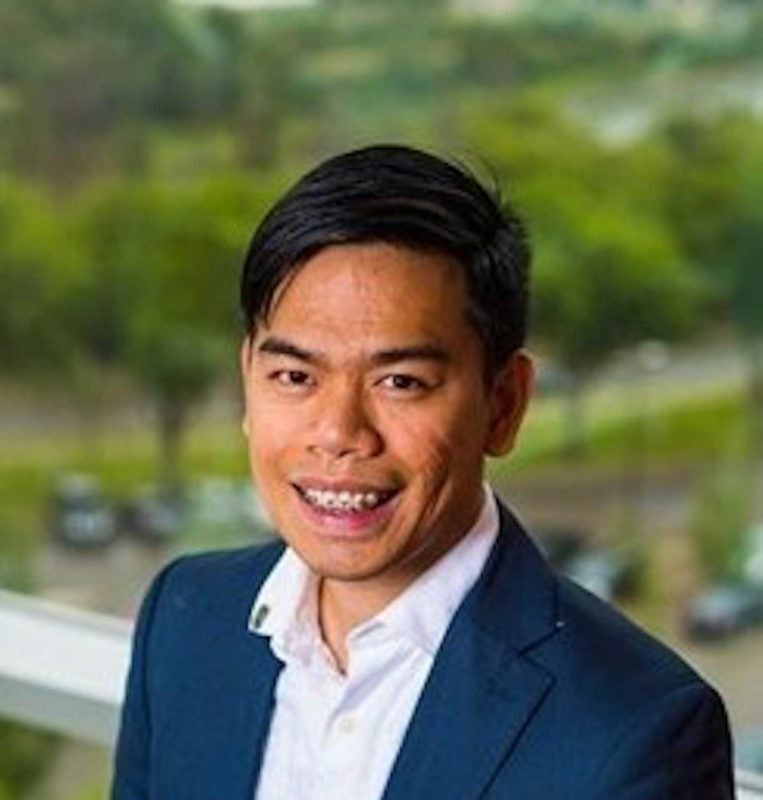 University of the Philippines Los Baños alumnus Albert Remus Rosana will receive $50,000 over the next two years to support his graduate studies. (Univ. of Alberta)

EDMONTON, Alberta — A Filipino graduate student is one of two recipients of the prestigious Dorothy J. Killam Memorial Graduate Prize.

Albert Remus Rosana and Cassandra Wilkinson will each receive $50,000 over the next two years to support their studies.

Recognition with the Dorothy J. Killam Memorial Graduate Prize is a testament to a graduate student’s academic achievement and research.

Working under the supervision of John Vederas in the Department of Chemistry, Rosana is looking for new ways to stop the spread of mountain pine beetles in Western Canada and beyond.

He says the financial support will help focus on key priority projects such as the completion of the mountain pine beetle mitigation project as well as several international microbial systematics and agricultural microbiology projects.

Rosana is the lead graduate student working on the development of a promising new approach for controlling the spread of the mountain pine beetle epidemic that threatens not only the Western Canadian pine tree forest but the whole country’s forest ecosystem.

Canada’s forest is an integral part of the Earth’s ecosystem as it influences the climate, contributes to CO2 uptake, provides wildlife habitat and clean water. Economically, it accounted for $19.8 billion of Canada’s gross domestic product in 2013. This ecosystem is now threatened by the invasive mountain pine beetle as the insect crosses species barrier in the Rocky Mountains and potentially all the way to the East Coast if not mitigated.

One promising alternative is the use of insect-killing molds like Beauveria bassiana. The elucidation and engineering of the unique beetle aggregation pheromones pathways into the mold will result in a targeted fatal attraction. A scenario where a mold-infected dead beetle will now produce the pheromone and will attract only the mountain pine beetles and a cascade of fatal attraction is expected.

Rosana finished his degree in Microbiology at the University of the Philippines Los Banos in 2005.

He garnered multiple awards for academic excellence in the Philippines as well as in Canada.