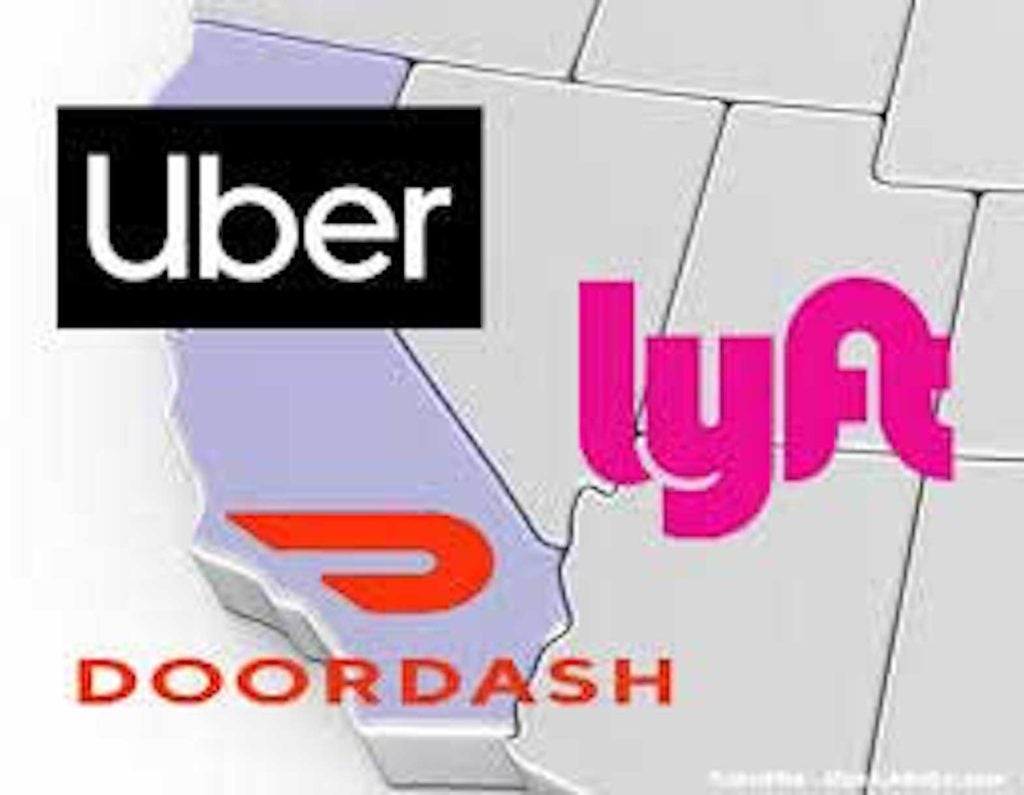 App-based companies like Uber, Lyft, and Doordash classify their workers as “independent contractors.” Despite the “independent” categorization, these companies retain the right to control how the worker should do the work, what tasks to accomplish and how to accomplish them. These workers, therefore, are misclassified.

In 2018, the California Supreme Court decided a case that sought to outline more clearly the limited circumstances when a worker becomes an independent contractor. This decision was widely seen as strengthening protections for workers by clarifying when they should be considered employees. In 2019, California signed into law Assembly Bill 5, which codified the high court’s ruling.

In a bid to retain their business model, Uber, Lyft, and other app-based companies funneled nearly $200 million into the creation of Proposition 22, a measure that would legalize their current practice of misclassifying their drivers as independent contractors. With Prop 22, California voters must now decide whether to exempt app-based companies from the laws laid out in AB 5.

Even if it is conceded that app-based companies provide an easy means to make extra money, and give some workers time flexibility that they would not otherwise have with a regular job, it is unclear if workers will be paid overtime if they are made to work more than 8 hours per day, or if they are entitled to be paid at least the minimum wage. What if they get injured while working? What if they need to take sick time or become disabled? Prop 22 purports to address these issues but the solutions it offers fall far short of actual protections for workers.

Here are some of the reasons why you should vote NO on Prop 22:

At the end of the day, workers lose when they lose their employment status. Attempts by billion dollar companies to strip them of these rights should not be allowed.