Most and least politically engaged states in 2020 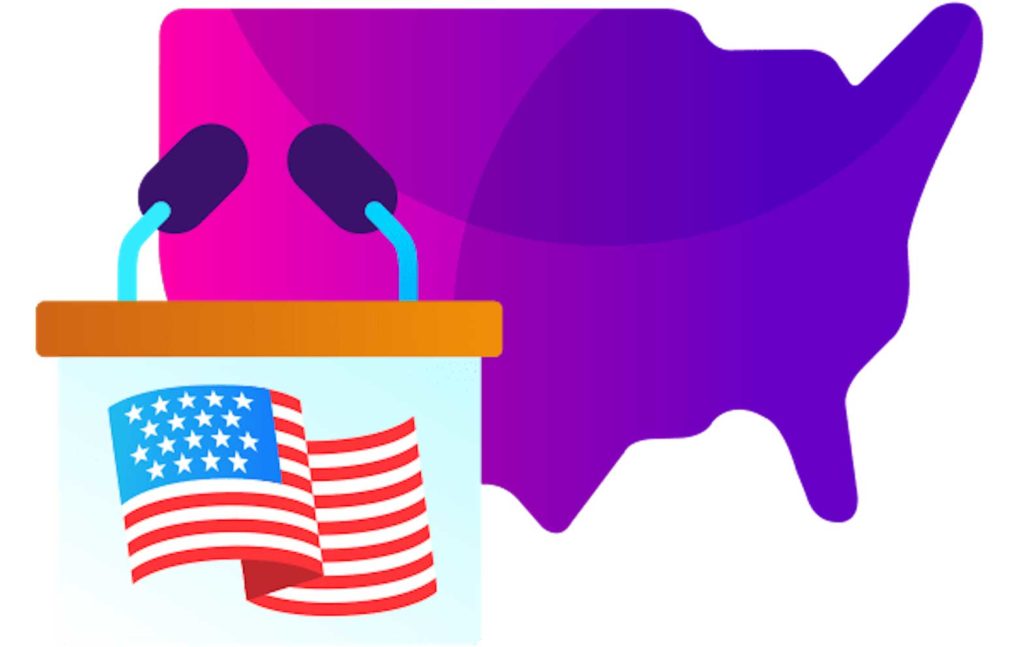 With Election Day coming up and only 61.4% of the voting age population having voted in the 2016 presidential election and 53.4% in the 2018 midterm, the personal-finance website WalletHub released its report on 2020’s Most & Least Politically Engaged States, as well as accompanying videos.

To determine where Americans are most involved in politics, WalletHub compared the 50 states across 11 key indicators of political engagement. They range from “percentage of registered voters in the 2016 presidential election” to “total political contributions per adult population.”

To view the full report and your state’s ranking, visit:
https://wallethub.com/edu/most-least-politically-engaged-states/7782/