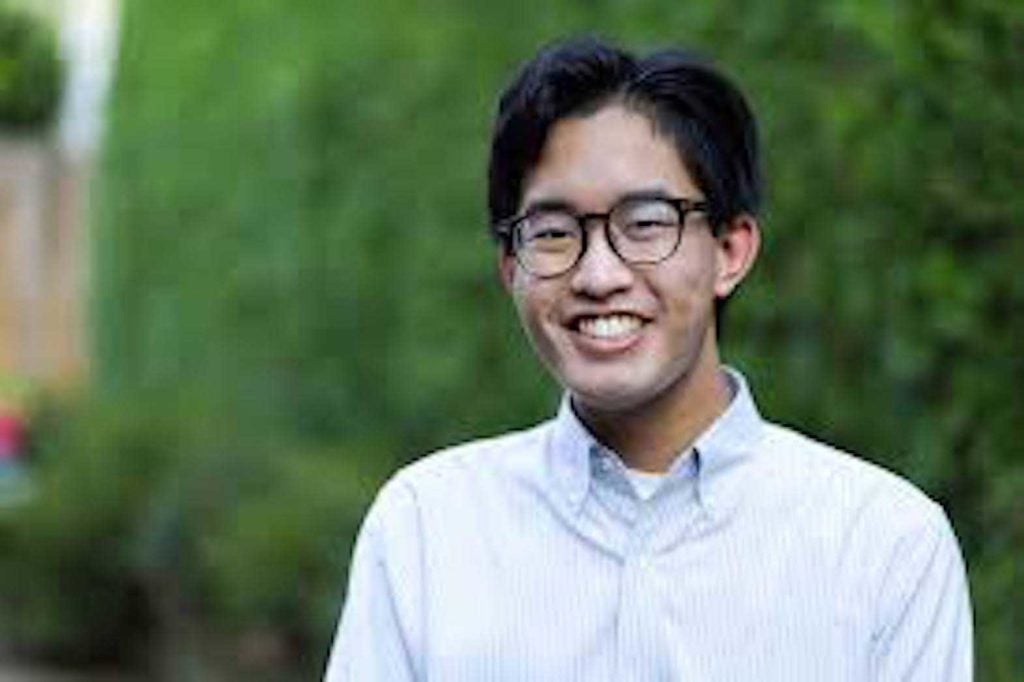 Dela Torre was the youngest candidate in the 2019 federal elections at 18 years old. FACEBOOK

VANCOUVER, B.C. — After failing to win his first try at politics in the last federal election, Jaeden Dela Torre is making another run, this time in provincial politics.

The 19-year-old is the NDP (National Democratic Party) candidate for Richmond North Centre, currently held by BC Liberal Teresa Wat, a former cabinet minister in the Christie Clark government.

Dela Torre was the youngest candidate in the 2019 federal elections at 18 years old. He was able to capture 6,167 (15%) votes in Steveston-Richmond East as the NDP candidate, losing to the Conservatives Kenny Chiu.

A graduate of Steveston-London secondary in 2018, he has been involved in youth initiatives including advocating for social housing and encouraging young people to vote.

Dela Torre’s top priorities in the provincial election are the environment, sustainability, reducing income inequality, housing affordability and supporting students to get post-secondary education, according to an NDP press release.

Mable Elmore, NDP, is running for re-election for a fourth term in Vancouver-Kensington. She is the first and only Filipino member of the B.C. Legislative Assembly.