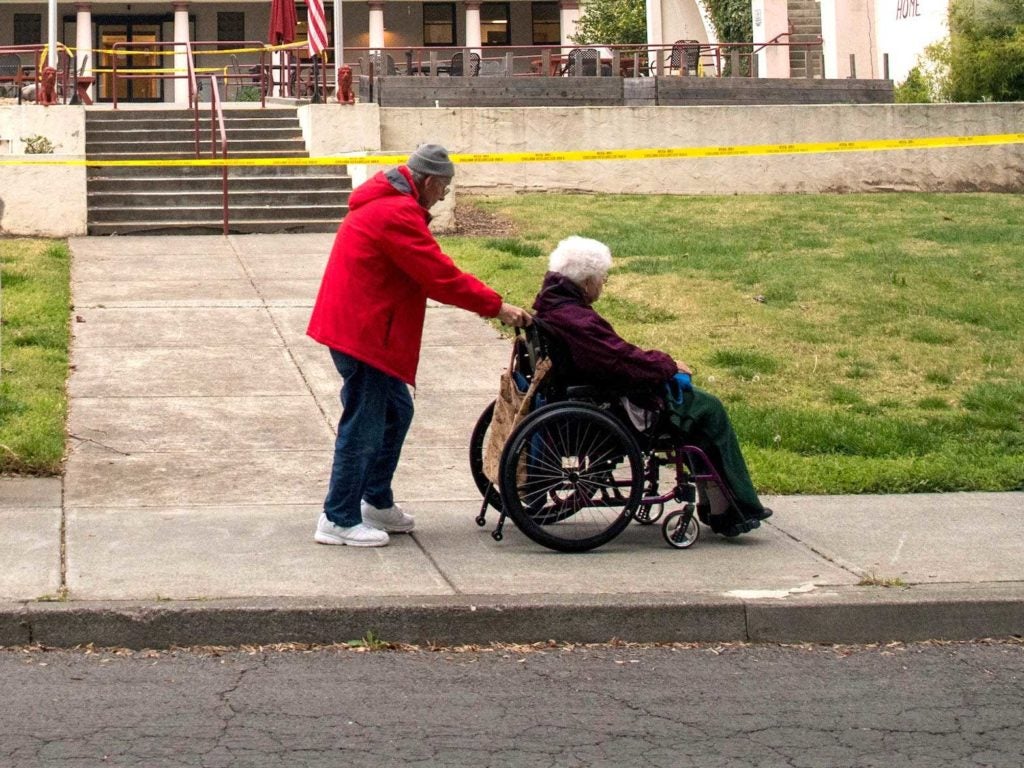 With October being National Disability Employment Awareness Month and  the average monthly Social Security disability benefit at only $1,126.02, barely enough to keep an individual out of poverty, the personal-finance website WalletHub released its report on 2020’s Best & Worst Cities for People with Disabilities, as well as accompanying videos.

In order to ease the process of finding the best place to live while managing a disability, WalletHub compared more than 180 U.S. cities across 34 key indicators of disability-friendliness. The data set ranges from wheelchair-accessible facilities per capita to rate of workers with disabilities to quality of public hospital system.

To view the full report and your city’s rank, visit:
https://wallethub.com/edu/best-worst-cities-for-people-with-disabilities/7164/