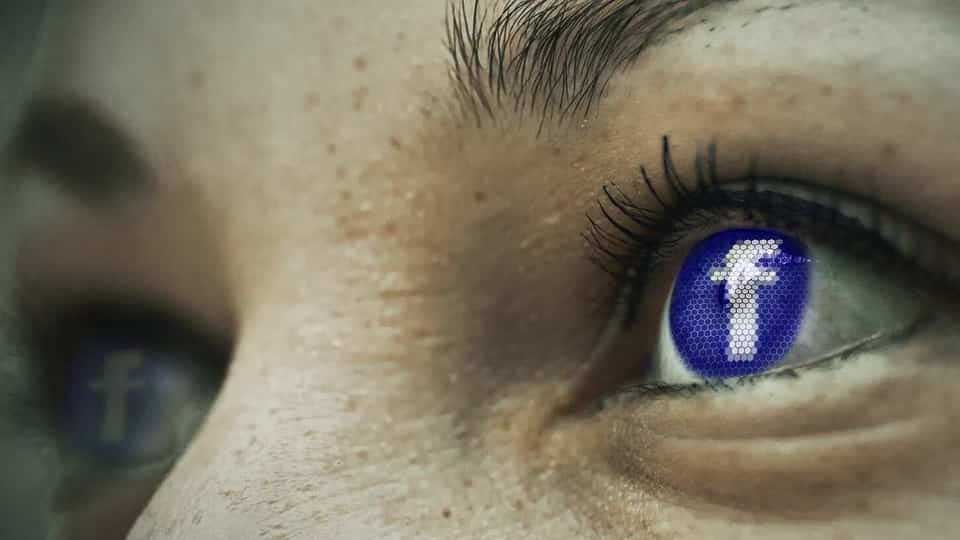 The group says Facebook is taking too long to set up its oversight panel, which they argue is too limited in its scope and autonomy.

OAKLAND, California  — A group of prominent Facebook critics, including one of the social network’s early investors and journalist Maria Ressa who is facing jail time in the Philippines, are launching their version of an “oversight board” to rival the company’s own.

The group says Facebook is taking too long to set up its oversight panel, which they argue is too limited in its scope and autonomy.

The critics, who include early investor Roger McNamee, Filipino journalist Maria Ressa and Shoshana Zuboff, author of “Surveillance Capitalism,” are warning that Facebook is already being used to undermine the integrity of the U.S. presidential election and are calling for “proper independent scrutiny” of the company.

The group, however, has no authority over Facebook and it is not an actual “board.” Rather, the group says it was started to sound the alarm about Facebook’s role in the coming election.

The announcement Friday comes a day after Facebook said its own, quasi-independent oversight board, which has faced numerous delays since the company announced its creation in 2018, will launch in October.

Facebook’s own panel is intended to rule on thorny content issues, such as when Facebook or Instagram posts constitute hate speech. It will be empowered to make binding rulings on whether posts or ads violate the company’s rules. Any other findings it makes will be considered “guidance” by Facebook.

Its 20 members, which will eventually grow to 40, include a former prime minister of Denmark, the former editor-in-chief of the Guardian newspaper, along with legal scholars, human rights experts and journalists, such as Tawakkol Karmanm, a Nobel Laureate and journalist from Yemen, and Julie Owono, a digital rights advocate.

The first four board members were directly chosen by Facebook. Those four then worked with Facebook to select additional members. Facebook also pays the board members’ salaries.

There’s also Ressa, CEO of the news site Rappler, who’s been critical of Philippine President Rodrigo Duterte and was convicted of libel and sentenced to jail in June in a decision called a major blow to press freedom in the country. She has been an outspoken critic of Facebook, and said in August that “the tech platforms have created a system where lies laced with anger and hate spread faster than facts.”

Guardian journalist and Facebook critic Carole Cadwalladr, who helped set up the group, said its goal is “to provide platform to amplify the voices that need to be counterbalancing Facebook’s denials and disclaimers.”

“It’s very noticeable that Facebook’s oversight board didn’t ask anybody who has been loudly critical of the platform,” she said.

In a statement Thursday, Facebook said it “ran a year-long global consultation to set up the Oversight Board as a long-lasting institution that will provide binding, independent oversight over some of our hardest content decisions.”

The members, the company added, were selected “for their deep experience in a diverse range of issues. This new effort is mostly longtime critics creating a new channel for existing criticisms.”