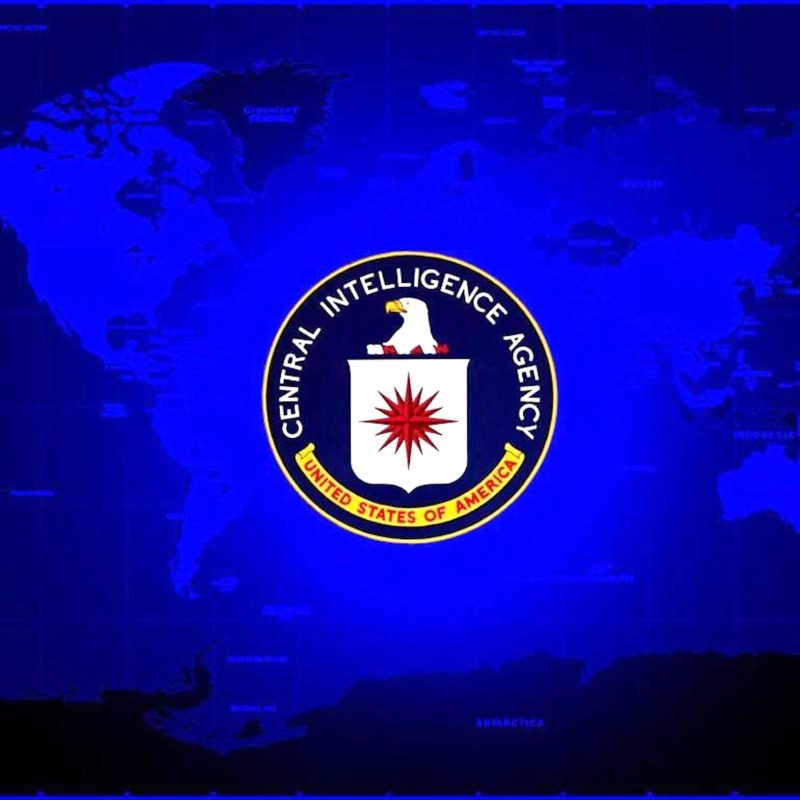 Four CIA operatives in 2008 drowned off the coast of the Philippines when a tropical storm sank their vessel while they were spying on China’s activity in the area, according a report in Yahoo News.

The CIA operatives were Stephen Stanek, Michael Perich, Jamie McCormick and Daniel Meeks. They sailed from Malaysia to a disputed area in the South China Sea in order to place an underwater  “pod” disguised as a rock to monitor electronic signals of Chinese ships operating in the area.

But Tropical Storm Higos, known as Pablo in the Philippines, battered their 40-foot boat, which disappeared. They were declared missing and presumed dead. Their relatives did not know that they were spies, Yahoo reports. 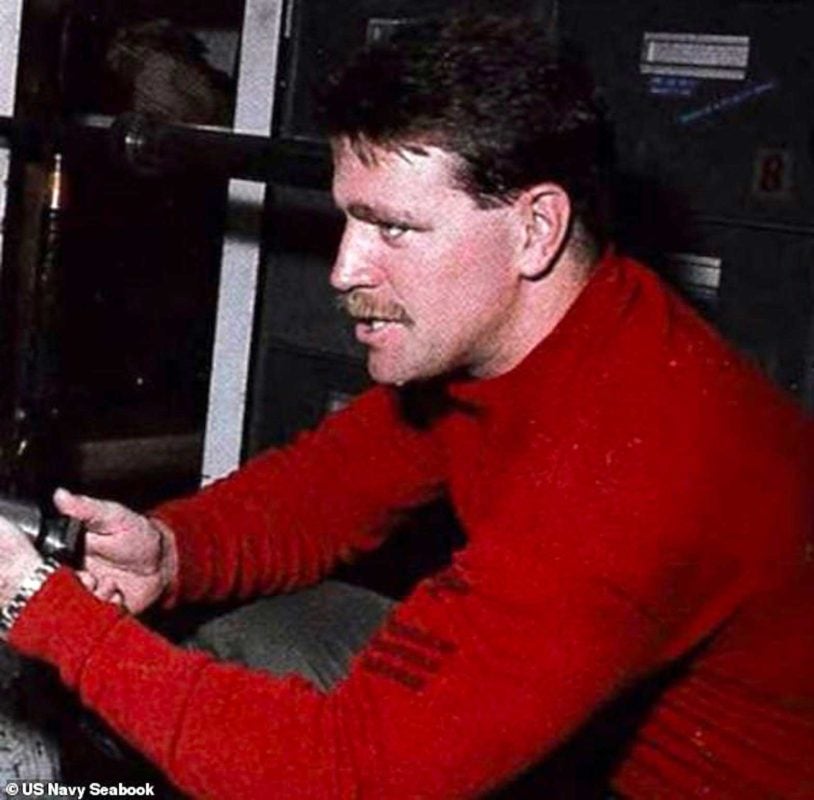 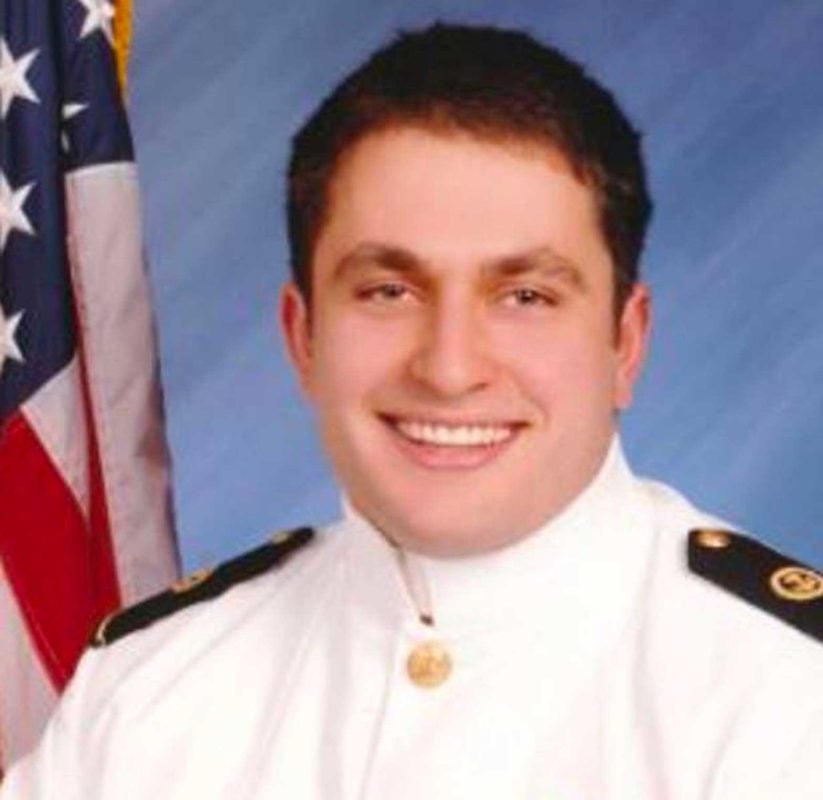 Their mission near the Philippines was to dive down to place the disguised device, sail to Japan, then after a few weeks return to the dive site to retrieve the monitor.

The CIA secretly owned the vessel and the team’s cover story, backed by documents, was that they were delivering the boat to a client in Japan. They also used commercially-available scuba diving gear, instead U.S. government-issued equipment.

Tropical Storm Higos had been forecasted to veer away from the team’s location on September 28, 2008, so they went on with the mission. But Higos did not change course, dooming them. Tropical Storm Higos, known in the Philippines as tropical storm Pablo, pictured on the radar, smashed straight into the CIA operatives’ 40-foot boat in 2008.

The boat a CIA tracking beacon, which showed their vessel disappearing in the storm, a former member of the Special Activities Division (SAD) told Yahoo News. Japanese Self-Defense Forces swept the area at the CIA’s request, but nothing was found

Death certificates were issued with a lawyer hired by the CIA’s Panama City cover company, which registered the boat, filing the paperwork. The CIA brought the men’s relatives to its headquarters in Langley, Virginia to be informed of their ill-fated mission.

CIA officers blamed the SAD chief at the time, Bob Kandra, now retired, for the men’s deaths. He allegedly pressured the team to prove the usefulness of the agency’s Maritime Division in competition with the US Navy, a former officer told Yahoo News.

The CIA’s interest in the disputed area has remained. The Chinese Navy in 2016 found an American-made undersea drone floating in the ocean 50 miles off the coast of the Philippines. China agreed to hand the drone back, after the Pentagon said it was an unclassified system used to gather oceanographic data.